The Georgian-style Oak Hill mansion was constructed on the Ravensworth tract by Richard Fitzhugh, descendant of some of the first land-grant holders in northern Virginia, circa 1790. Expanded in 1830, the house stayed in the Fitzhugh family, selling from cousin to cousin, until 1889. In that year, William Watt purchased the house; he was the first person outside of the Fitzhugh family to own the property, and he would pass it on to his son upon his death. In the 1930s and 1940s, the building, then owned by Edward F. and Jane Gould Howrey, underwent a significant renovation in the Colonial Revival style, directed by architect Walter M. Macomber. Between 1931 and 1983, Oak Hill changed hands several times. It was added to the National Register of Historic Places on the basis of its historical architecture merits in 2004. 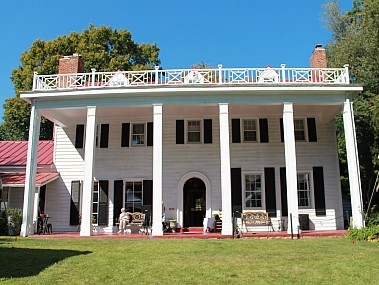 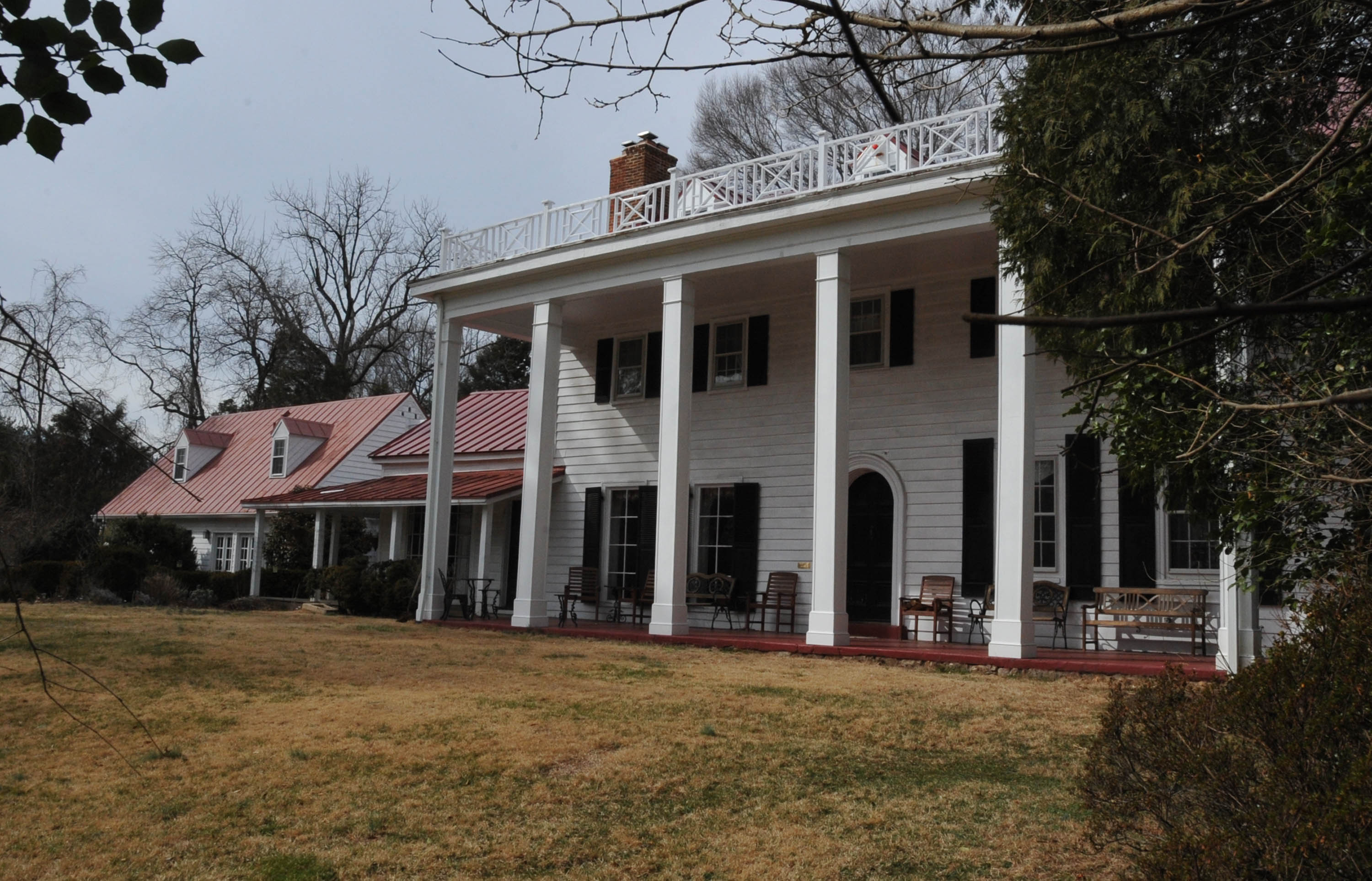 The Ravensworth tract was granted to Colonel Henry Fitzhugh, though no permanent structures would be built on the land until after his death. The tract was divided between his five sons and his nephew, though the exact division is unknown. Oak Hill was built by Richard Fitzhugh in 1790 on his share of the Ravensworth tract. Originally the structure was a two-story wood frame dwelling with a center hall in the Georgian Style. Following his death, the property was deeded to a cousin and from there passed down to other members of the extended family. Thomas Jefferson slept here a number of times while traveling between Washington and his home at Monticello.

The mansion grew in 1830 with the addition of a new wing and porch. This new wing was most likely an outbuilding incorporated into the structure of the main house. For most of the nineteenth century, the house and property passed between members of the Fitzhugh family; by 1857, it was deeded to Ann Battaille, a cousin of the family, and in 1861, Nancy Bataille owned it. The property was the site of a Civil War skirmish that same year.

In 1889, William Watt, a Scottish immigrant, was the first person from outside of the family to purchase the property. Under William Watt, one acre of land was donated for the construction of Wakefield Chapel Road. His son William Watt Jr. would inherit the property after his father's death in 1911. The Watts were the last owners during use of Oak Hill as an active farm.

Trial lawyer Edward F. Howrey and his wife Jane Gould Howrey purchased Oak Hill in 1931. Civil engineer Ernest Johnson reported that the house demonstrated significant deterioration and damage. The Howreys renovated the house in the Colonial Revival style, directed by restoration architect Walter M. Macomber. These renovations uncovered Confederate cash hidden under the floorboards. Among other changes, moldings from the Italianate Riggs Mansion in Washington, D. C. were rescued upon the demolition of that building and installed at Oak Hill.

The house changed hands four times before being purchased in 1986 by Andrew and Carol Sheridan. The home was saved from development by the new owners in 1995, Seville Homes, due to an easement prompted by the Oak Hill Citizens Association. It was added to the National Register of Historic Places in 2004.

Private home, required by easement to be open to the public four times per year.