The Kenwood Park Water Tower is one of three historic water towers in Minneapolis. It was built in 1910 and designed by city engineer Frederick William Cappelen. At the time of its construction, the immediate area was in need of better water storage and pressure. It's architecturally unique; it does not follow any typical style, though the top does resemble a medieval European castle. The tower reaches a height of 110 feet. It is the most distinctive landmark in the area which is mostly residential. The tower was added to the National Register of Historic Places in 1999.

The Kenwood Park Water Tower was built in 1910 and operated until 1954. 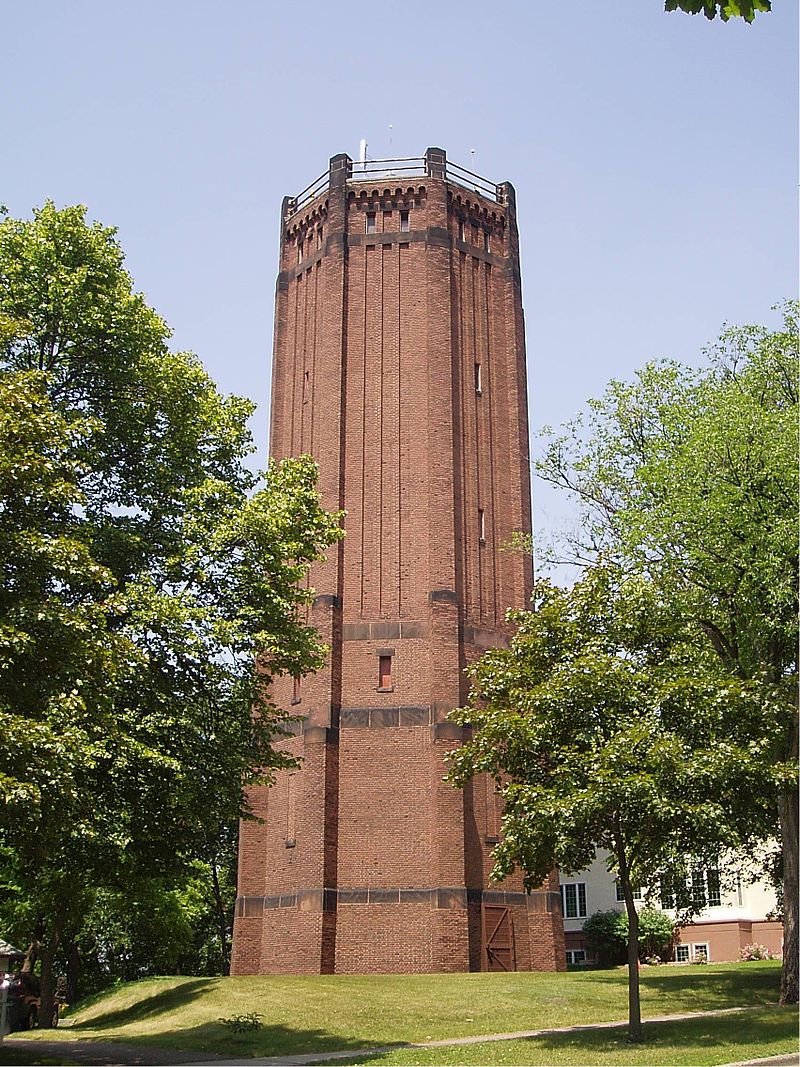