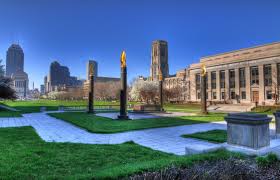 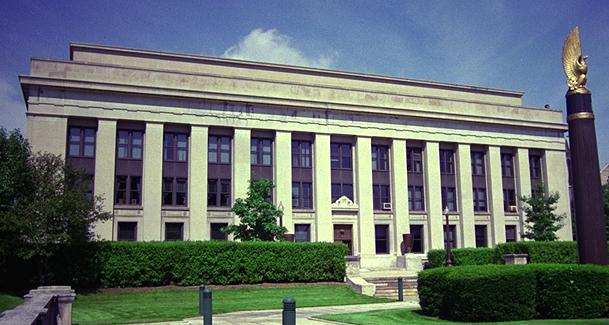 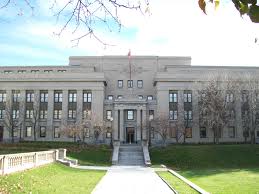 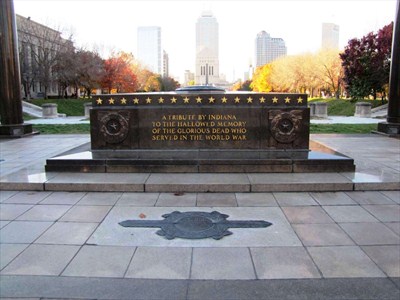 The Sunken Garden memorializes Indiana residents who have died in war. It also contains the Cenotaph, the tomb of James Bethal Gresham. Gresham was an Indiana resident who became the first American soldier to die in World War I.