Laurel Hill Memorial Cemetery is maintained by the city Cle Elum. The cemetery includes a monument that honors U.S. Coast Guard Signalman Petty Officer First Class Douglas Monro whose personal sacrifice at the Battle of Guadalcanal saved many United States Marines. Douglas Munro was born in Alberta, Canada and relocated in Cle Elum, Washington and remained there until his entry in the U.S. Coast Guard in 1939.

Artwork depicting Munro during the engagement at Guadalcanal. This image was found at- https://www.uscg.mil/history/people/MunroPhotoGallery.asp 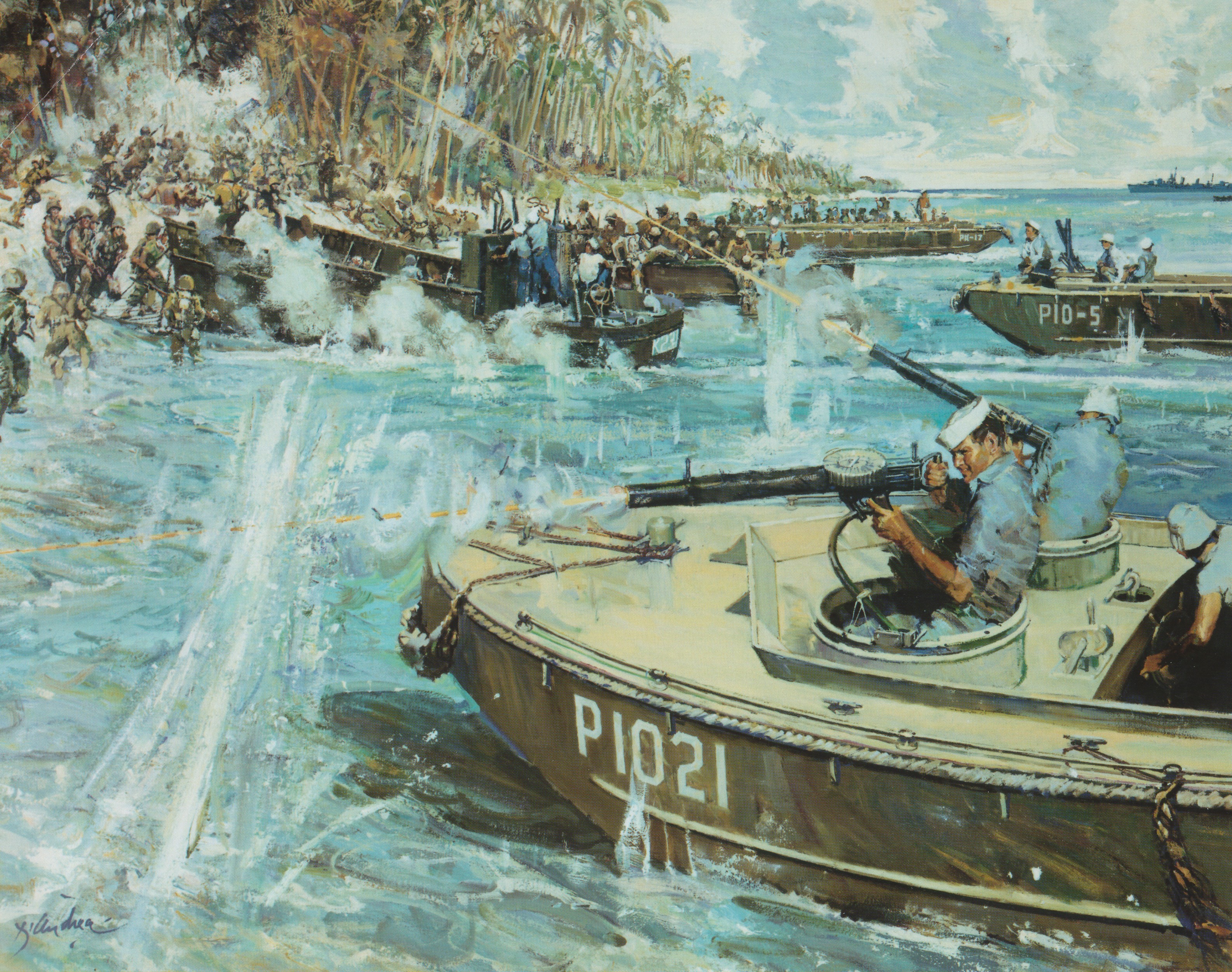 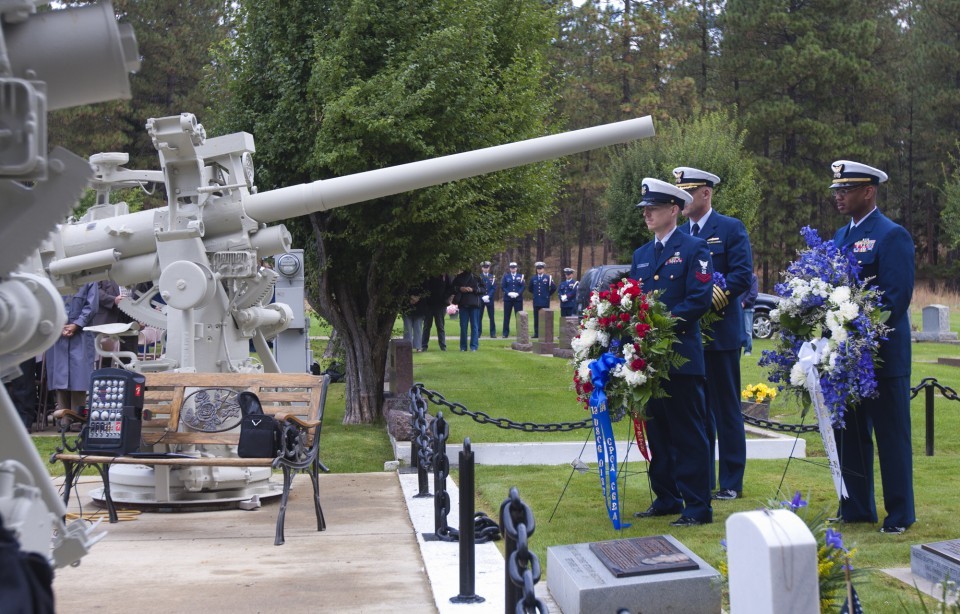 Front view of Munro's Congressional Medal of Honor. This image was found at- https://www.uscg.mil/history/people/MunroPhotoGallery.asp 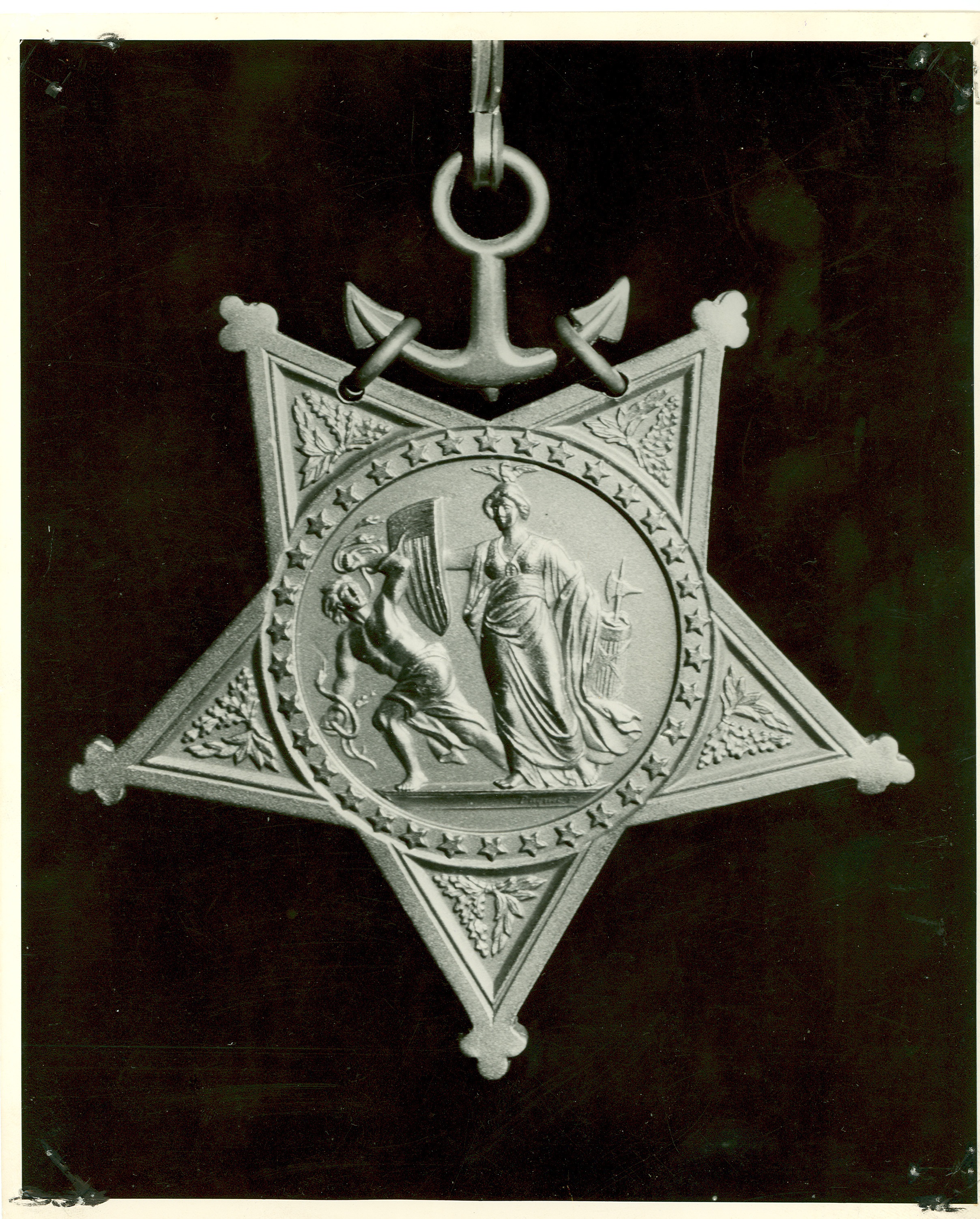 Back view of Munro's Congressional Medal of Honor. This image was found at- https://www.uscg.mil/history/people/MunroPhotoGallery.asp 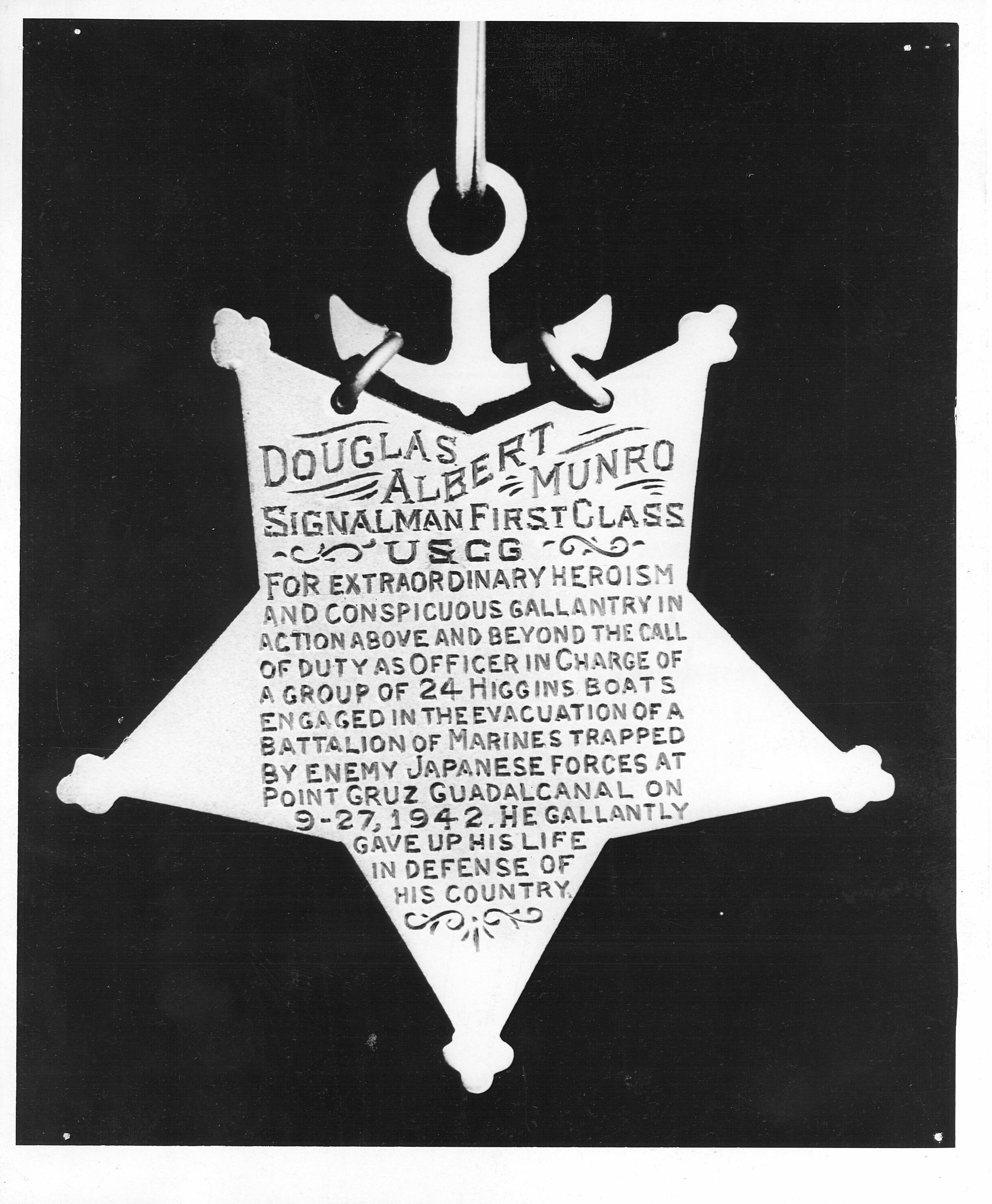 Munro's official service picture. This image was found at- https://www.uscg.mil/history/people/MunroPhotoGallery.asp 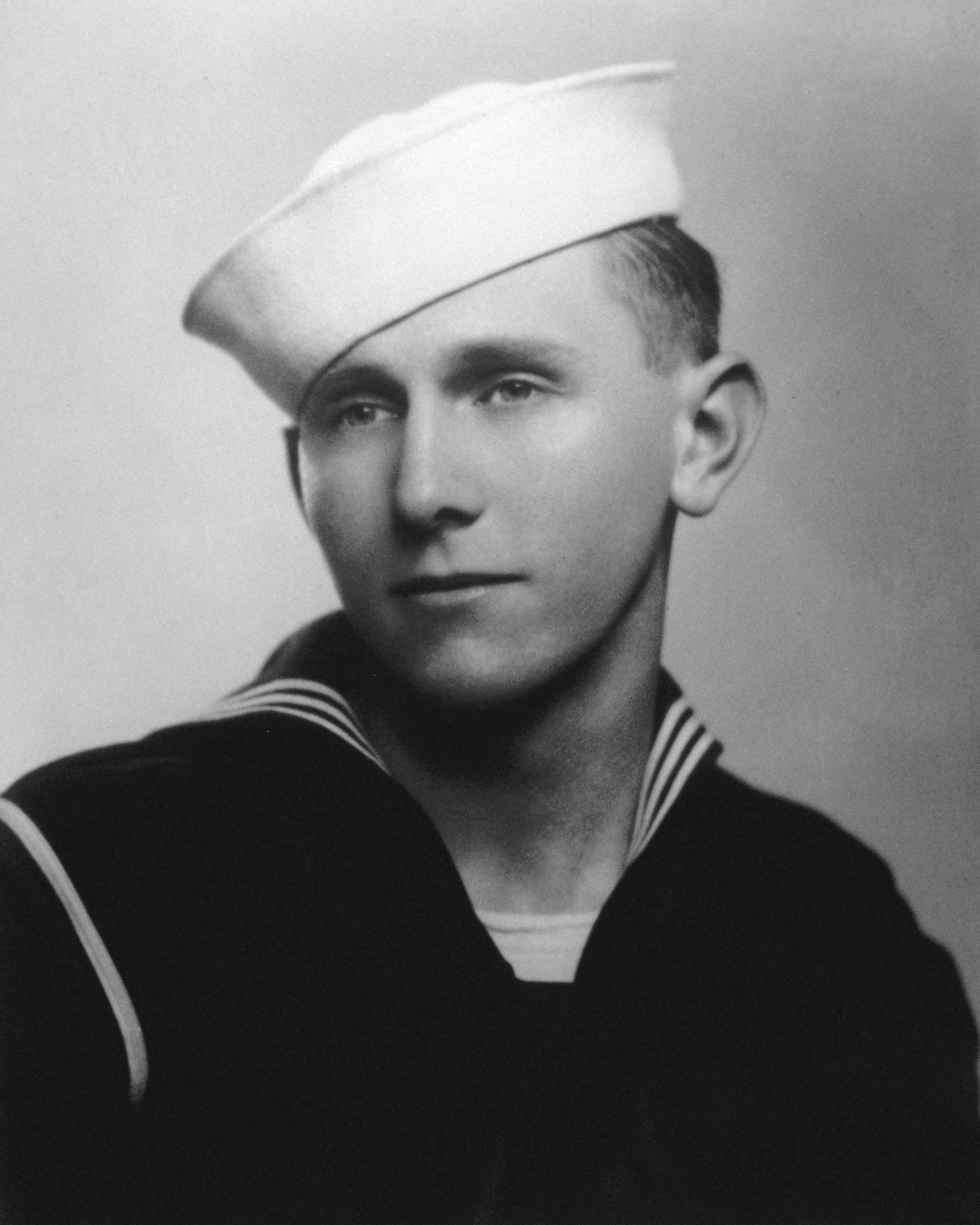 Another view of the Munro memorial 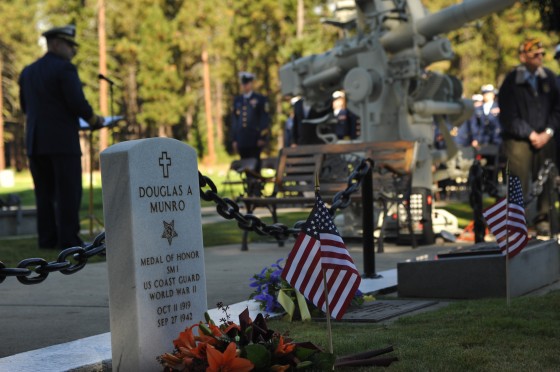 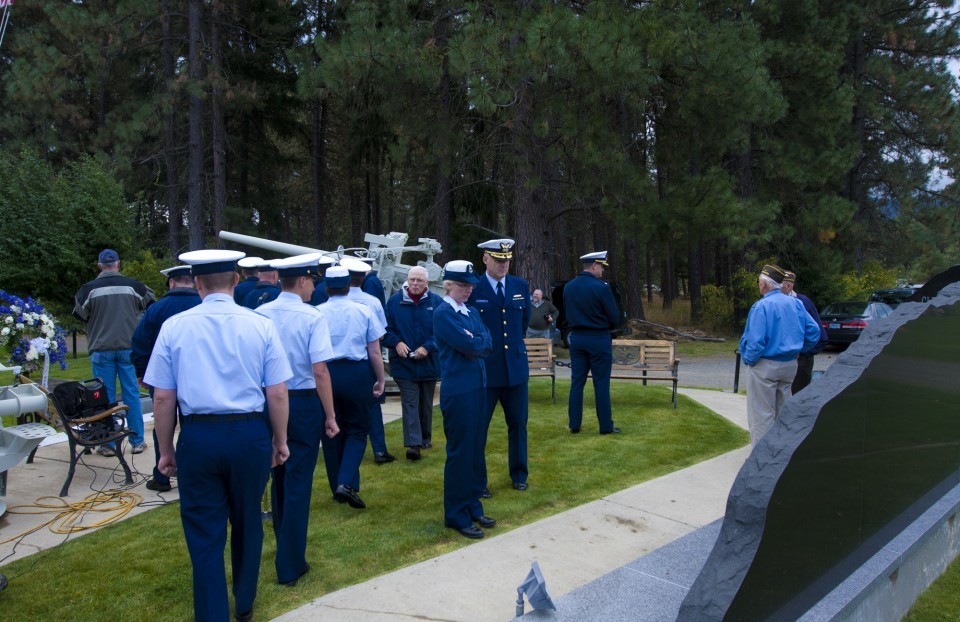 Photo of a LCP similar to the one piloted by Munro. 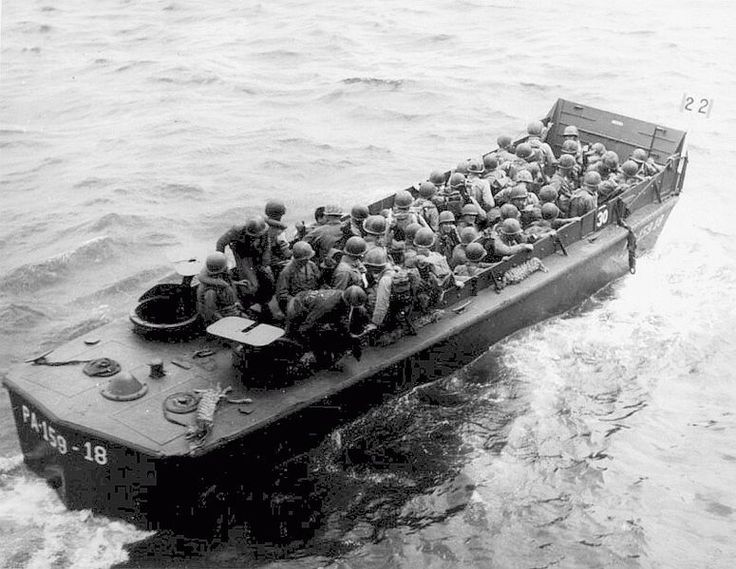 Coast Guard coxswains were skilled small boat operators from their experience gained in the U.S. Life Saving Service. The Coast Guard's first action in the Pacific was operating landing craft for amphibious landings. During the Second Battle of the Matanikau, (part of the Guadalcanal Campaign) Marines were attempting to increase their perimeter by crossing the Matanikau River. Marines under the command of Lieutenant Colonel Chesty Puller were delivered by ten landing craft under the direction of Petty Officer First Class Douglas Munro.

The Marines were overwhelmed by Japanese machine gun fire and unable to complete their objective. Although there were no plans for evacuation, but Munro acted quickly and volunteered to return with his boat force to assist the evacuation of the Marines. As Munro's boat force approached, enemy machine gun fire decimated the plywood hulled craft and only three vessels were able to approach to the beach, Munro maneuvered his boat between the Marines and Japanese machine gun fire to protect the Marines. The operation saved all the 500 Marines, and only 25 Marines were wounded in action thanks to Munro.

While en-route to Laguna Point to offload the Marines, Munro piloted his boat back to assist the three vessels. Douglas Munro was shot in the base of the skull and was dead prior to returning to base. Douglas Munro's the only Coast Guardsman to receive the Congressional Medal of Honor to date.