The Range is an architectural complex situated parallel to the U.Va campus Lawn. It includes fifty-two rooms of graduate housing. In addition, there are six hotels on each side of the Range. Originally used as dining spaces, they now serve as administrative office space and house the Jefferson Literary Debating Society. Living on the range is considered to be an honor; notable former residents include Edgar Allan Poe (13 W. Range) and Woodrow Wilson (31 W. Range).

West Range (part of the Academical village designed by Thomas Jefferson) near the middle the white pediment of "Hotel C", to its left the tower of the University Chapel. 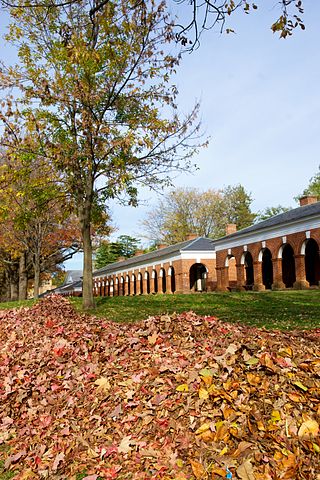 Postcard of West Range near the middle the pediment of "Hotel C". To its left is the tower of the University Chapel. At the very left the Anatomical Theatre (also designed by Thomas Jefferson). 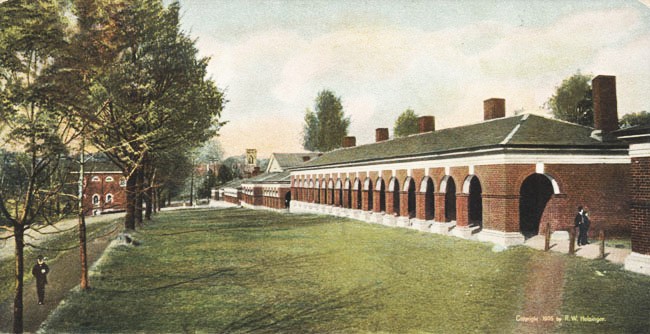 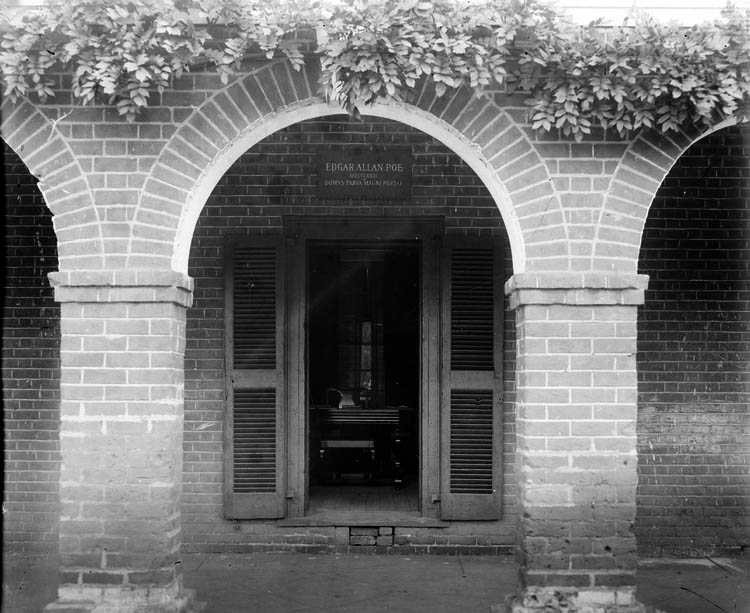 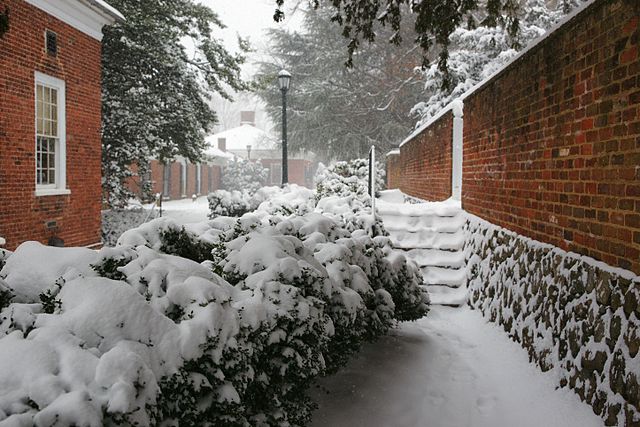 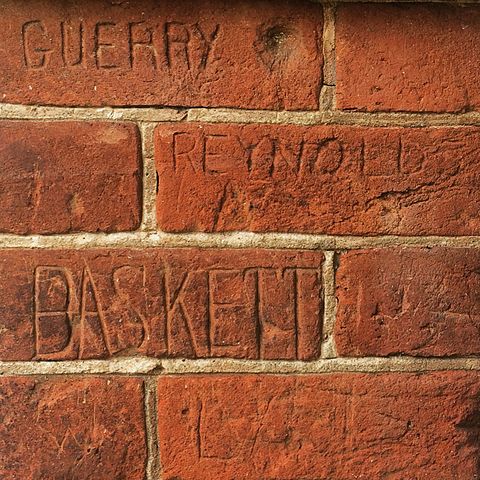 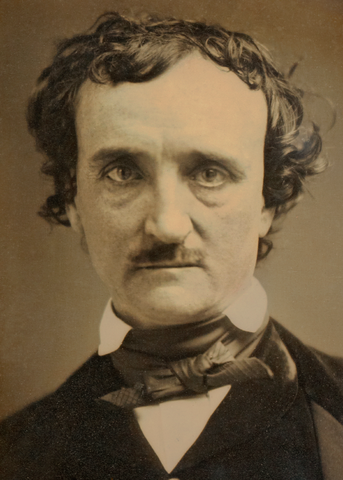 The East and West Ranges consist of a series of structures dating back to the early nineteenth century. The complex is part of Thomas Jefferson's design for the university. The idea behind Jefferson's Academical Village was to establish a community of scholars who would live and study in an architecturally unified environment. Jefferson originally intended the Ranges to face the Lawn, the central point of the Academical Village, so they would be accessible via roads. However, the design of the Ranges and Hotels were modified several times prior to the start of construction because of the uneven terrain.

The University of Virginia opened in 1825. At the time, enrollment was low enough such that many of the dormitories were used as office space. One of the earliest and most prominent residents of the Range was Edgar Allan Poe. In 1826, the author occupied Room 13 on the West Range. During his time at U.Va, he would recite poems and stories to university students. According to local stories, he also scratched his name into one of the windows; that window has since shattered. Poe was eventually left U.Va because of personal debt.

Poe is far from the only famous occupant of the Range. From 1879 until 1881, Woodrow Wilson resided at 31 West while he attended the University. The Range has also housed other important figures from Virginian political and public life. Today, the complex is used by graduate students, while the Lawn pavilions house undergraduates. It is considered quite prestigious to live in the structures just off the Lawn.

The Ranges have undergone a number of modifications since their construction. Poe's room is still maintained by the Raven Society, and Pi Kappa Alpha Fraternity maintains the room 47 W. Range where it was founded on March 1, 1868. Other parts of the Range, however, have since been demolished. One of these was Room 56 East, which was replaced in the mid-19th century by Levering Hall. Moreover, several of the Hotels have been expanded. One such example is the "Crackerbox," which originally served as a kitchen for Hotel F but now functions as student housing.

"History of the Range." The Range Community. Accessed March 24, 2017. http://www.student.Virginia.edu/range/.