Governor George Wolf was the 7th governor of Pennsylvania. He served his term December 15, 1829-December 15, 1835. He was part of the Jeffersonian Democrat "Family Party". Wolf was born August 12, 1777 in Northampton County. Pennsylvania's first statewide public school system began with the administration of Governor George Wolf. Governor Wolf brought about a general revision of Pennsylvania's statutory laws and new taxes to satisfy the enormous loans by which the State Works program for new railroad and canal routes had been financed. In 1834, a long awaited Common School Law established the first statewide system of publicly financed education. A basic education could finally be provided to all children of Pennsylvania without regard to a family's wealth or social status. 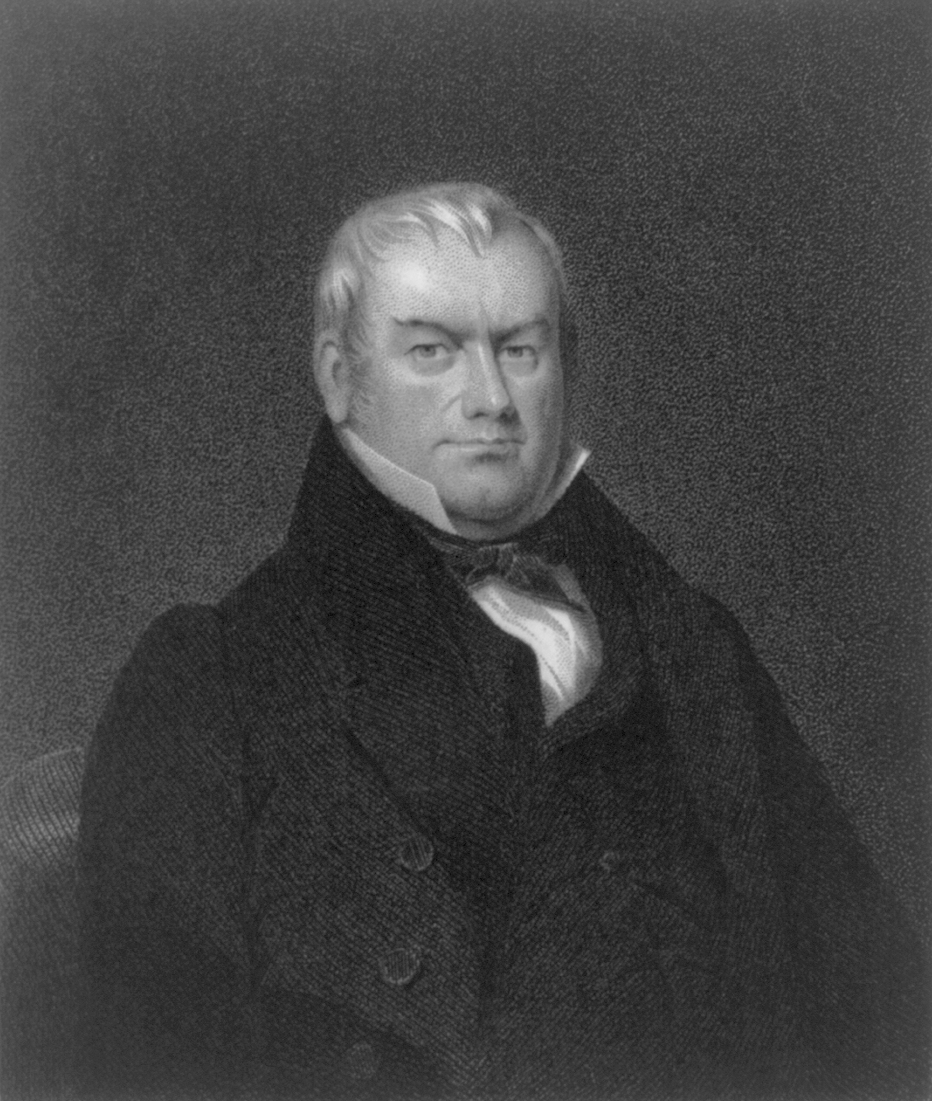 Governor George Wolf was a member of the Democratic Party 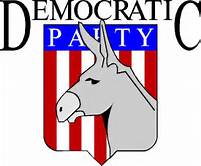 George Wolf was born in rural Northampton County a year after the signing of Declaration of Independence. Similar to many politicians of the era, Wolf grew up on a family farm. After admission to the bar in 1799, he opened a law office in Easton, then went through a succession of county and state political offices to national prominence. In 1824, Wolf was elected to the first of three consecutive terms in the U.S. House of Representatives. A Democrat at a time of partisan politics in Pennsylvania and the nation's capital, Wolf secured his party's nomination for governor in 1829. His support for public education, helped him win the fractious state election. Wolf was re-elected three years later but lost his bid for a third term in 1835. Like the cause of public education he championed, George Wolf was a victim of the very political system in which he thrived. It was unpopular for a democrat to support public education during Wolfs time. Governor Wolf is known as the "Father of the Free School System." Running a third term did not end in success for Wolf. He then ended his political career with appointments as Comptroller of the United States Treasury and then Collector of Customs in Philadelphia. George Wolf died in March 1840 in Philadelphia. He is buried in Harrisburg Cemetery where he fought his most important political battles.