The Miller-Claytor House was built in 1791 by John Miller. It is believed to be the fourth house constructed in Lynchburg, making it the oldest standing building in the city. When faced with demolition in 1936, it was purchased and moved to its current location by the Lynchburg Historical Society. The house was added to the National Register of Historic Places in 1976. 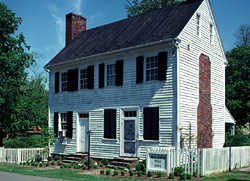 "The Mouse at the Miller-Claytor House" 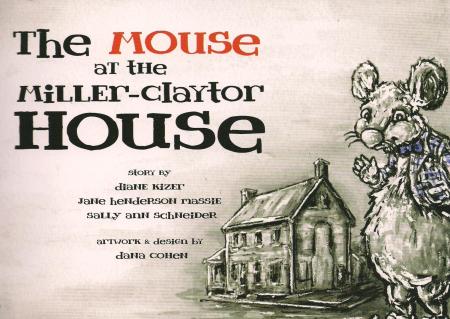 The land that the Miller-Claytor House sits on was purchased by John Miller in 1790, and the house was built one year later. Three years after building it, Miller sold the house to his son-in-law, Thomas Wiatt. After him, it would pass through three owners before coming into the possession of Samuel Claytor in 1825.

Claytor would only own the property for twelve years before selling it to Andrew Elliot in 1837. Elliot did not last much longer, selling it to Ambrose Page four years later. Page's family would keep hold of the house until 1921. Following the threat of demolition, the house was purchased and moved by the Lynchburg Historical Society in 1936.

The Miller-Claytor House was the fourth structure built in Lynchburg and it is the oldest building currently standing. Today, the house sees use by local events and was featured in "The Mouse at Miller-Claytor House." It was added to the National Register of Historic Places in 1976.