The Aviary of Lynchburg was built in 1902 by the Frye and Chesterman architectural firm. The building was a gift from Randolph Guggenheimer, formerly a local of the city, and was used for the purpose of displaying several species of exotic animals. When interest in such places declined, it was converted into a library, then a garden center. It was added to the National Register of Historic Places in 1980.

The Aviary of Lynchburg 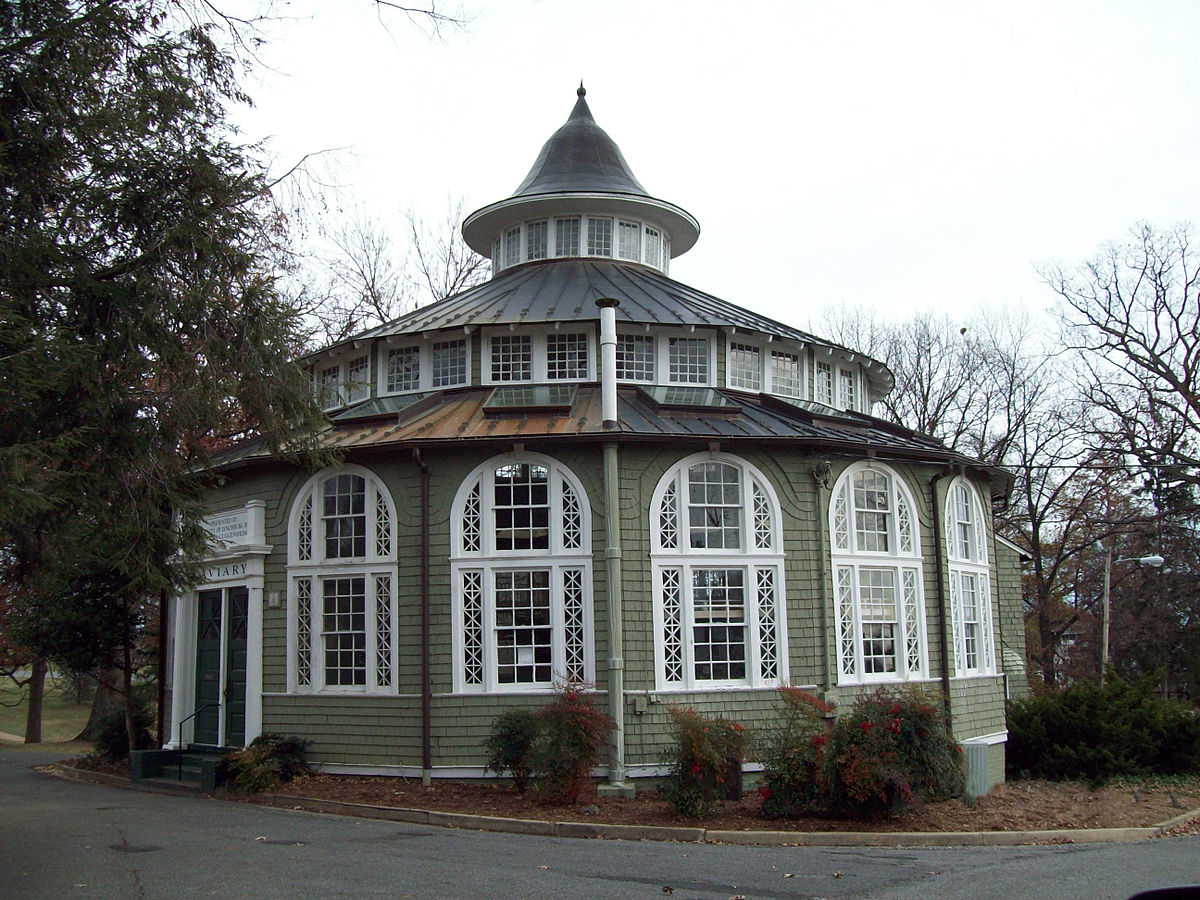 At the turn of the 19th century, aviaries were popular tourist attractions, used to display exotic animals. The aviary in Lynchburg was built in 1902 by the Frye and Chesterman architectural firm on behalf of Randolph Guggenheimer. Guggenheimer, a former resident of Lynchburg, had moderate success as a lawyer in New York City and decided to give back to his former community.

During its tenure, the aviary was reported to display "Seven cages containing monkeys, one with at least a half dozen healthy alligators, one with cockatoos, one with Australian doves, one with parrots and one with canaries." However, interest in exotic animals waned. The aviary was re-purposed into a branch library for Lynchburg's Department of Parks and Recreation in 1971.

In 1975, it was leased to the Lynchburg Council of Garden Clubs, and they maintain it today. It is currently used as a garden center and wedding venue. The Aviary was added to the National Register of Historic Places in 1980.