Built sometime before 1800, the Kentucky Hotel is one of Lynchburg's three remaining 19th century ordinaries. It is suspected, but not confirmed, to have been built by Edward Terrell. Unlike the other two ordinaries, the Kentucky Hotel did not have any major alterations or additions. It was added to the National Register of Historic Places in 1986. 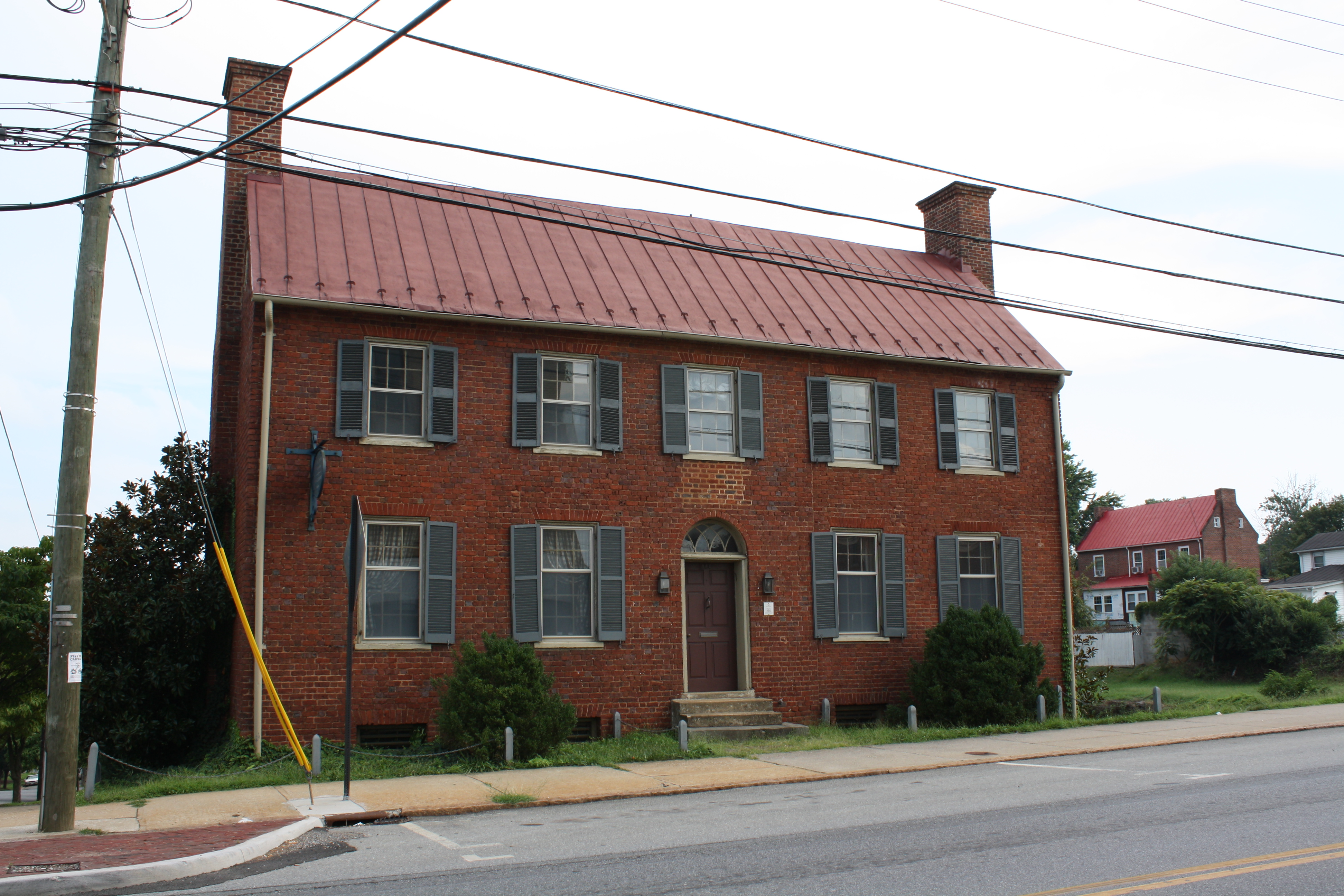 The Terrells and the Lynchs were Lynchburg's founding families and many of the building's traits reflect it. The 2 1/2 story building is a conservative, though large, red-brick structure built in the Federal style. This style of building and decorating is seen in several other structures of Lynchburg, such as Sandusky.

While it is one of three 19th century ordinaries still standing in Lynchburg, it is the only one that has not seen major alterations or additions since its construction, though it did suffer some damage from neglect. It was added to the National Register of Historic Places in 1986.