Built between 1826 and 1829, this home is notable due to its association with Samuel Miller, one of the wealthiest citizens in the southern United States before the Civil War. Miller lived on the property until his death in 1869. While there have been some 20th century alterations, the property remains mostly the same since his time. However, it is still maintained as a private residence. It was added to the National Register of Historic Places in 1992. 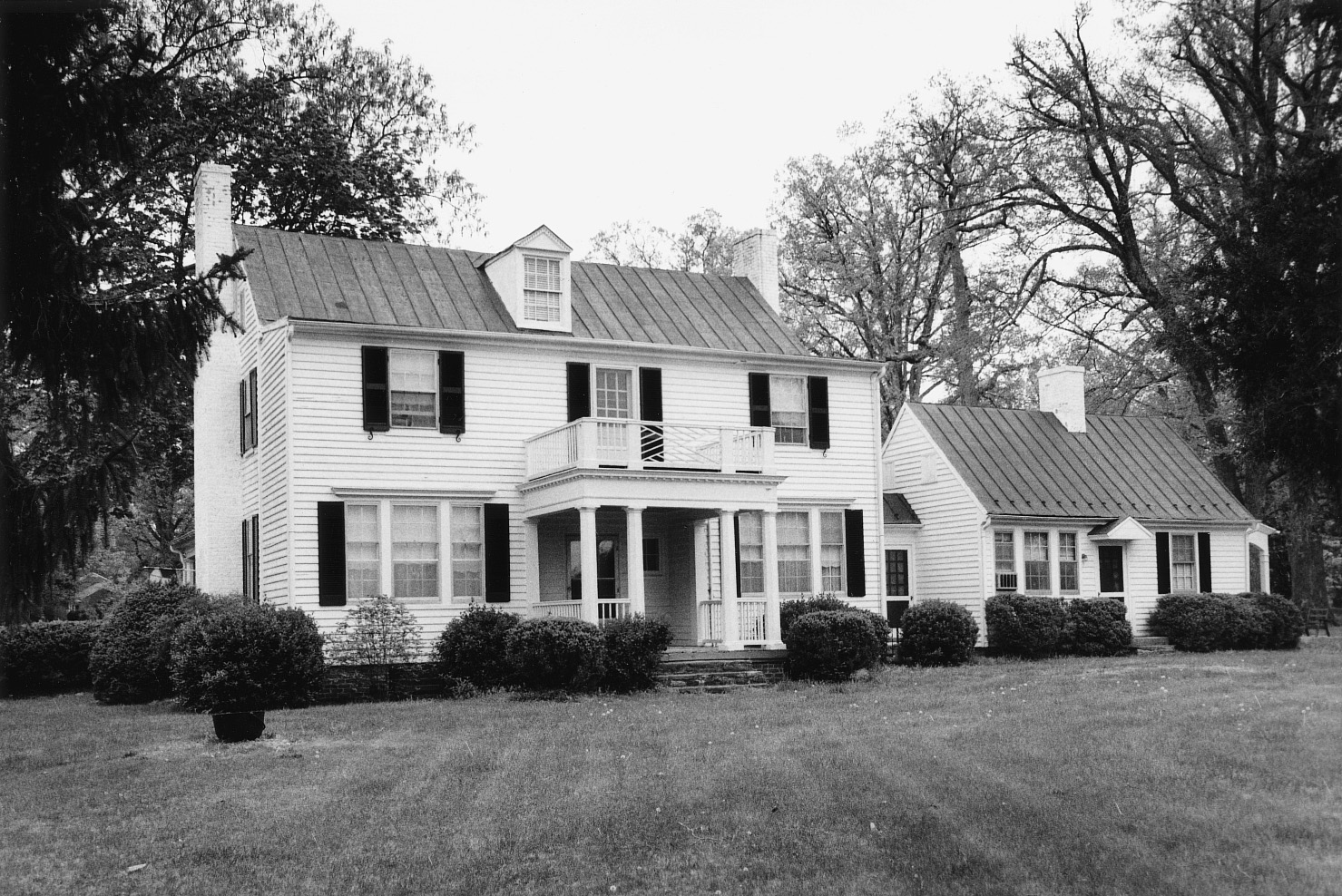 The building now known as the Samuel Miller House was built sometime between 1826 and 1829. Just like its first owner, its date of construction is only an estimate and not confirmed. While Samuel Miller was one of the wealthiest men in the southern United States, he was also one of the country's earliest philanthropists. After earning his fortune in the tobacco industry, he increased his wealth by putting money into high-yield railroad investments. He was prone to acts of great generosity, such as when he donated $100,000 to the Biology Department of the University of Virginia.

By the Civil War, Samuel Miller was still alive, though very elderly. Union soldiers pillaged the house, though most of his wealth was hidden away before hand. Though the war had cost him an incalculable amount of money, he managed to gain it back just as quickly by war's end. He would pass away in 1869 at the age of 78.

Currently, the Samuel Miller House is still maintained as a private residence. Other than some alterations made to accommodate modern technology, the house has stayed relatively the same. It was added to the National Register of Historic Places in 1992.