Rivermont is a historical home built in 1852 for Judge William Daniel Jr. and his second wife. It was owned by the Daniel family only for a short time, as the house was sold to Edward Sixtus Hutter in 1876. It would stay in the family until 1909, where it would pass through the hands of a series of different owners. Rivermont was donated to The Rivermont House, Inc. in 1997 and was added to the National Register of Historic Places in 2000. 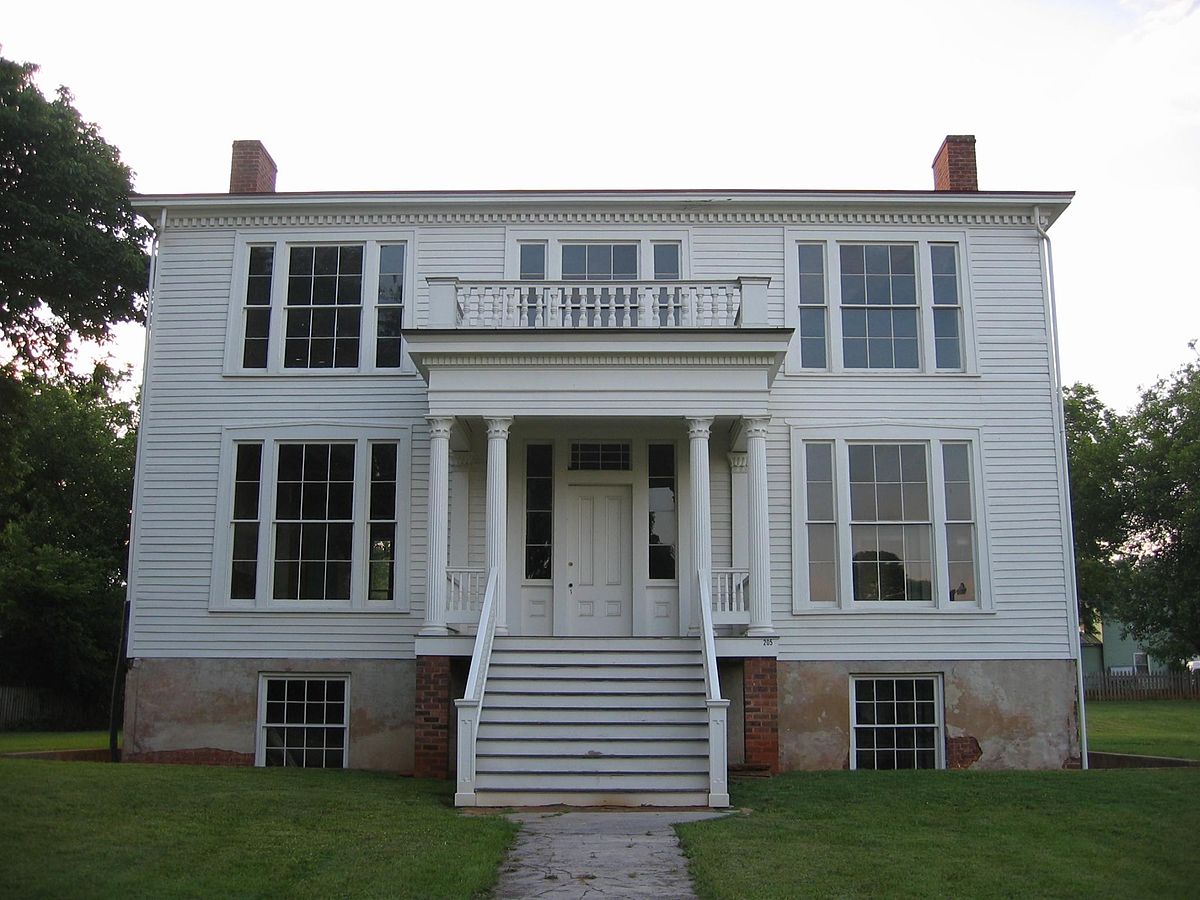 Rivermont was built in 1852 on behalf of Judge William Daniel Jr. and his second wife. Before that, they had lived in Point of Honor, another historic home in Lynchburg. Designed by the Bailey and Lanahan architectural firm, Rivermont is a two story house built in the Greek Revival style. The couple would live in the house until Judge Daniel's death in 1873.

Edward Hutter, a civil engineer and Civil War veteran, purchased the property in 1876, though several accounts have claimed that he had been renting the house before then. Hutter is best remembered as one of the driving factors behind the Rivermont Company, a local land company. The house stayed in the family until 1909, after which it passed through several hands.

In 1997, Rivermont was acquired by the Lynchburg Redevelopment and Housing Authority, who donated it to the Rivermont House, Inc., a non-profit preservation society. As of its inclusion to the National Register of Historic Places in 2000, the house required renovations. Plans at the time were to make it into a museum, as was done with Point of Honor.