The Grafton Historical Society was established in 1962 and has maintained a museum since 1963. The first museum was located in the former small post office. By 1978, the organization's exhibits and collectin required the acquisition of a larger facility. The museum is presently located in a frame house on Grafton's Main Street and staffed by local volunteers who offer tours, information about the community, and assistance with genealogical and local history research.

One of the museum's exhibits tells the story of Vermont's soapstone industry. The town of Grafton was the second largest producer of soapstone in the United States. 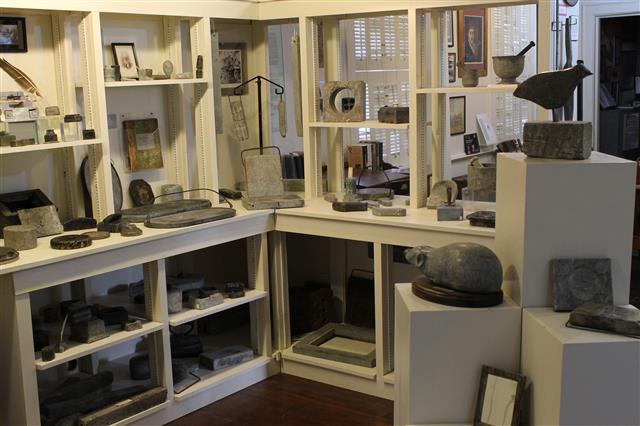 The museum includes a room full of historical photographs and information about the town's many industries, schools, and leading families. 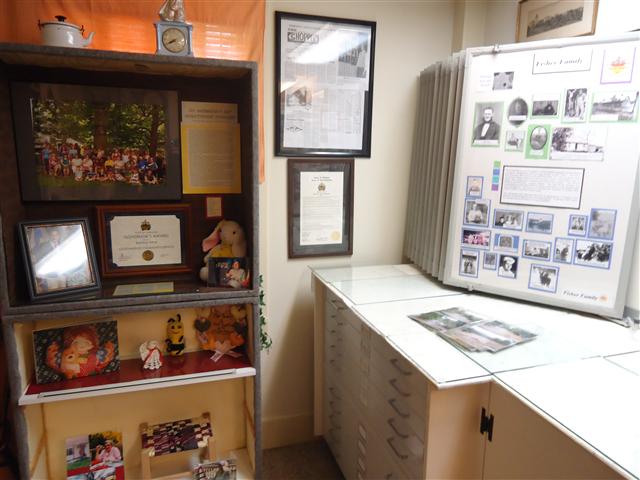 Daisy Turner was one of the descendants of the Turner family and a long-time resident who lived in the community until her death in 1988. 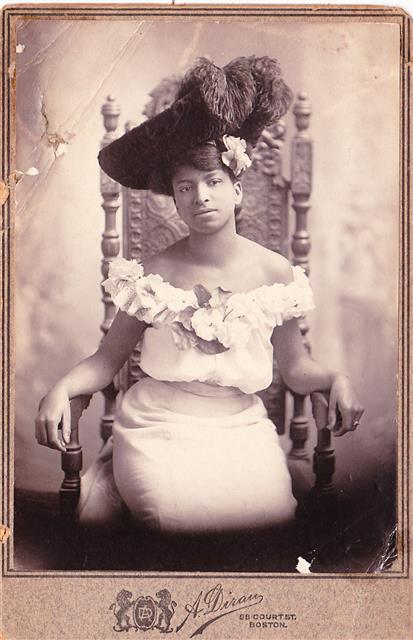 This museum is one of ten selected for inclusion on Vermont's African American Heritage Trail. Many of Vermont’s early African American citizens left behind little documentation of their lives. But in the case of former slaves Alexander and Sally Turner of Grafton, much more is known.
Alexander, a descendant of an African Chief and the daughter of an English merchant, was born into slavery in Port Royal, Virginia. He escaped to join the 1st New Jersey Cavalry as an assistant cook, and while in service allegedly killed his former overseer. After the war ended, Turner and his family lived in Maine and Boston before settling in Grafton in 1872. Alexander worked in Grafton as a logger, and in a saw mill, and raised enough money to purchase, piece by piece, three lots that eventually came to one hundred fifty acres of land, and to build Journey's End Farm, where he and his wife would raise 16 children. Exhibits at the Grafton History Museum illustrated this ordinary and remarkable family’s life.