The historic home of Brigadier General Joshua Lawrence Chamberlain now serves as the home of a house museum. Chamberlain is best-known as "the hero of Little Round Top," a reference to his leadership of men under fire during the Battle of Gettysburg. Chamberlain was elected governor of Maine and later became president of Bowdoin College after the Civil War. The Pejepscot Historical Society owns and manages the museum and offers guided tours from May to November. 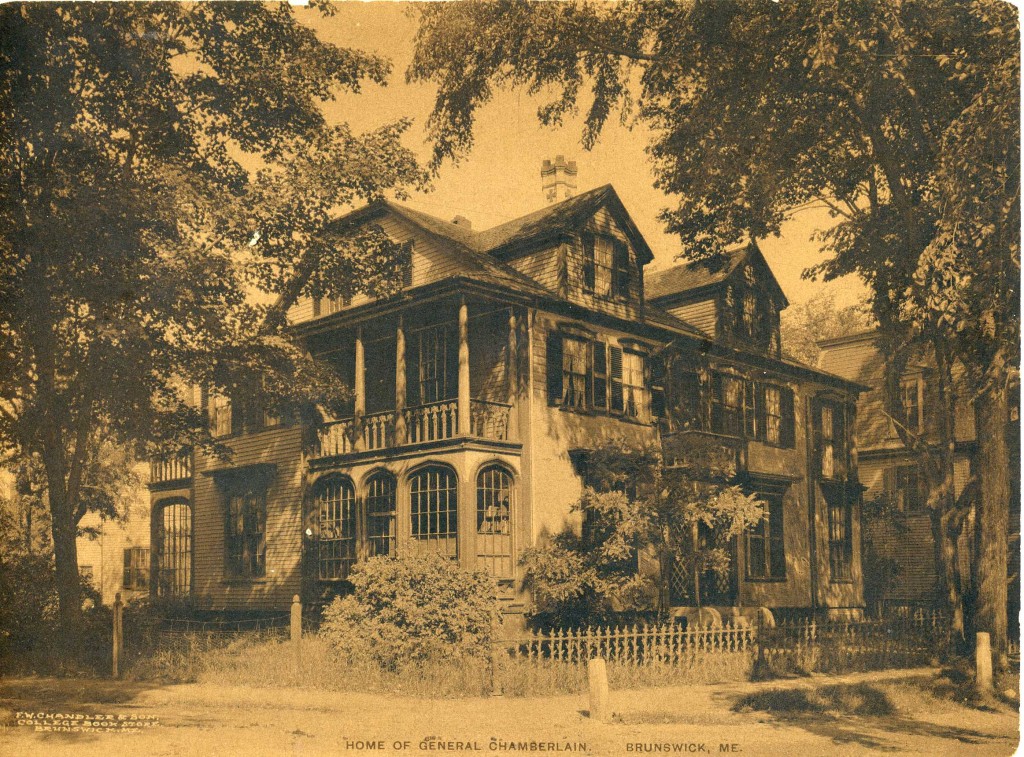 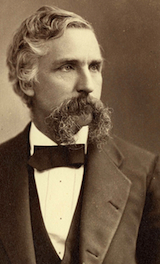 Having no formal military training prior to the Civil War, Joshua Lawrence Chamberlain was appointed Lieutenant Colonel of the 20th Maine and led soldiers in some of the most intense fighting of the war in battles at Antietam and Fredericksburg. Chamberlain and the 20th Maine are best known for their gallant charge down Little Round Top that stalled a Confederate advance and allowed Union reinforcements to occupy the high ground at the Battle of Gettysburg.

Chamberlain was awarded the Congressional Medal of Honor and was later promoted to Brigadier General. Chamberlain was wounded at the Battle of Petersburg and his wounds caused great pain for the rest of his life. Despite his injuries, Chamberlain served four terms as governor of Maine after the war. Later Chamberlain served as the President of Bowdoin College where he had earned his bachelor’s degree years earlier. The final years of Chamberlain’s life were spent in real estate and other business projects. Chamberlain also spent his later years writing of his Civil War experience.

Located in Brunswick, Maine, the home where Joshua Chamberlain lived before and after the war was originally built around 1824 by a man named Jesse Pierce. In 1830, it was purchased by Mary Ann Fales and she rented the home out to Bowdoin College professors including Henry Wadsworth Longfellow. While working at the college as a professor, Chamberlain rented the home starting in 1856. He subsequently bought the home in 1859 for $2,100.

Chamberlain’s daughter Grace Allen inherited the home in 1914 following her father’s death from wounds sustained in battle during the Civil War. By 1983, the house had been divided into seven apartments by the then owner Emory Booker. The Pejepscot Historical Society (now History Center) bought the house in 1983 for $75,000 following Mr. Booker’s death and its actions in preservation and restoration have saved the historic home.

Pejepscot History Center was founded in 1888 as Pejepscot Historical Society by 16 citizens who aspired to retain the history of their region in Maine. This region includes the towns of Brunswick, Topsham, and Harpswell. By 1982, the Society had acquired the Skolfield-Whittier House that was donated by Dr. Alice Whittier. The society’s headquarters are located in the Pejepscot Museum which connects to the Skolfield-Whittier House. With the purchase of the Chamberlain home in 1983, the Center currently manages three distinct museums. The Center schedules events throughout the year and gives guided tours of both the Chamberlain and Skolfield-Whittier homes from Memorial Day through the end of October.