This building was home to Julia Harrington Duff and her husband, Dr. John Duff's and is part of the Boston Women's Heritage Trail in Charlestown, Massachusetts in recognition of Julia Duff's accomplishments in education. Duff advocated for immigrants, especially Irish-Americans women who wanted to be given the opportunity to teach at the Public Schools in Boston. Duff also became the first Irish-American Catholic woman to serve as a community leader on the Boston School Committee. She served in this role from 1901 to 1905 and pushed for equal rights for women and equal opportunity for children of diverse ethnic and racial backgrounds.

Julia Elizabeth Harrington Duff was a champion of women during the late 19th and early 20th centuries. 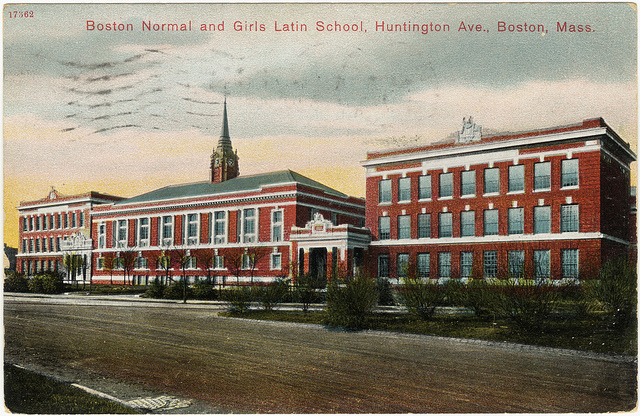 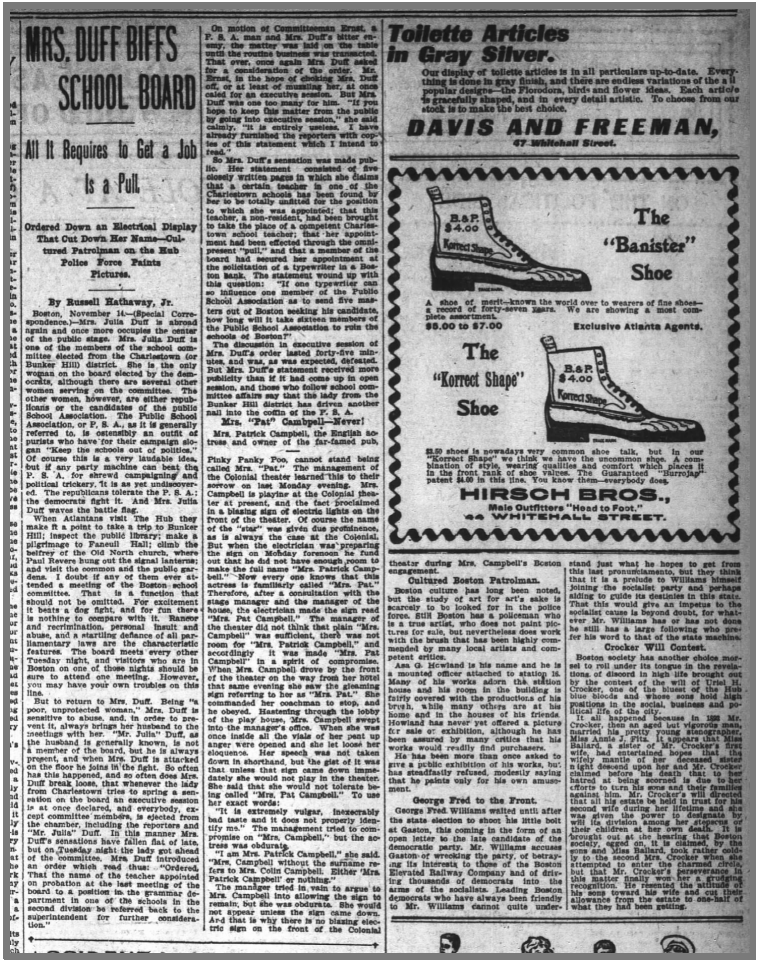 Julia Elizabeth Harrington Duff was born on November 1859, in Charlestown, Massachusetts. Her father was from Ireland and her mother was born in America. She studied at Boston Girls’ School and graduated as an educator from Boston Normal School. Women who were teaching at schools in Boston were not permitted to continue to do so after marriage as a result of gender inequality that prevalent at that time. Consequently, Duff was forced to resign despite being a teacher for fourteen years prior to her marriage.

In December 1900, Duff ran for the Boston School Committee election and her victory made her the first woman from the Irish Catholic community. During those times, there were several laws and regulations placed in an order that forbid women from directly participating in state and municipal politics. Hence, Duff's election created a platform for change and can be understood within the larger movement for gender equality in politics and public life.

While a member of the Boston School Committee, Duff advocated for equal rights for women and equal opportunities for all of the city's children. She worked to promote educational opportunity for women seeking teaching positions. With the help of other committeewomen, she supported and eventually succeeded in the establishment of kindergartens and schools for girls despite opposition. Even after losing her position at the committee when it was reduced from twenty-four members to only five members, Duff continued to advocate for more opportunities for women.