Now home to a private accounting business, for much of the 20th century this building was a boarding house for African American travelers who were not allowed to stay at other hotels. It was built in 1913 by Matilda Steyaert as a private home (her husband and only daughter had died by this point). It had enough rooms for each of her six sons. As they became adults and found steady work and started families, Matilda decided to open the house for travelers to earn some extra income. She lived in an area with many African Americans so it was natural that she would offer her house to African Americans. After she died in 1941, her sons sold the house to Golden and Elvira Swindall, who continued to operate the house as the Swindall Tourist Inn for African Americans. They continued to do so through the 1980s. The house fell into disrepair after the Swindalls died in 1989 and 1990, respectively. The city acquired the house and sold it to a gulf club in 1993. Given its historical significance and quality of craftsmanship (two of Matilda's sons, who were carpenters, built most of the house), the house was added to the National Register of Historic Places in 1995.

The former Swindall Tourist Inn, now an accounting business. It was built in 1913 for Matilda Steyaert who arrived in Phoenix in 1897. 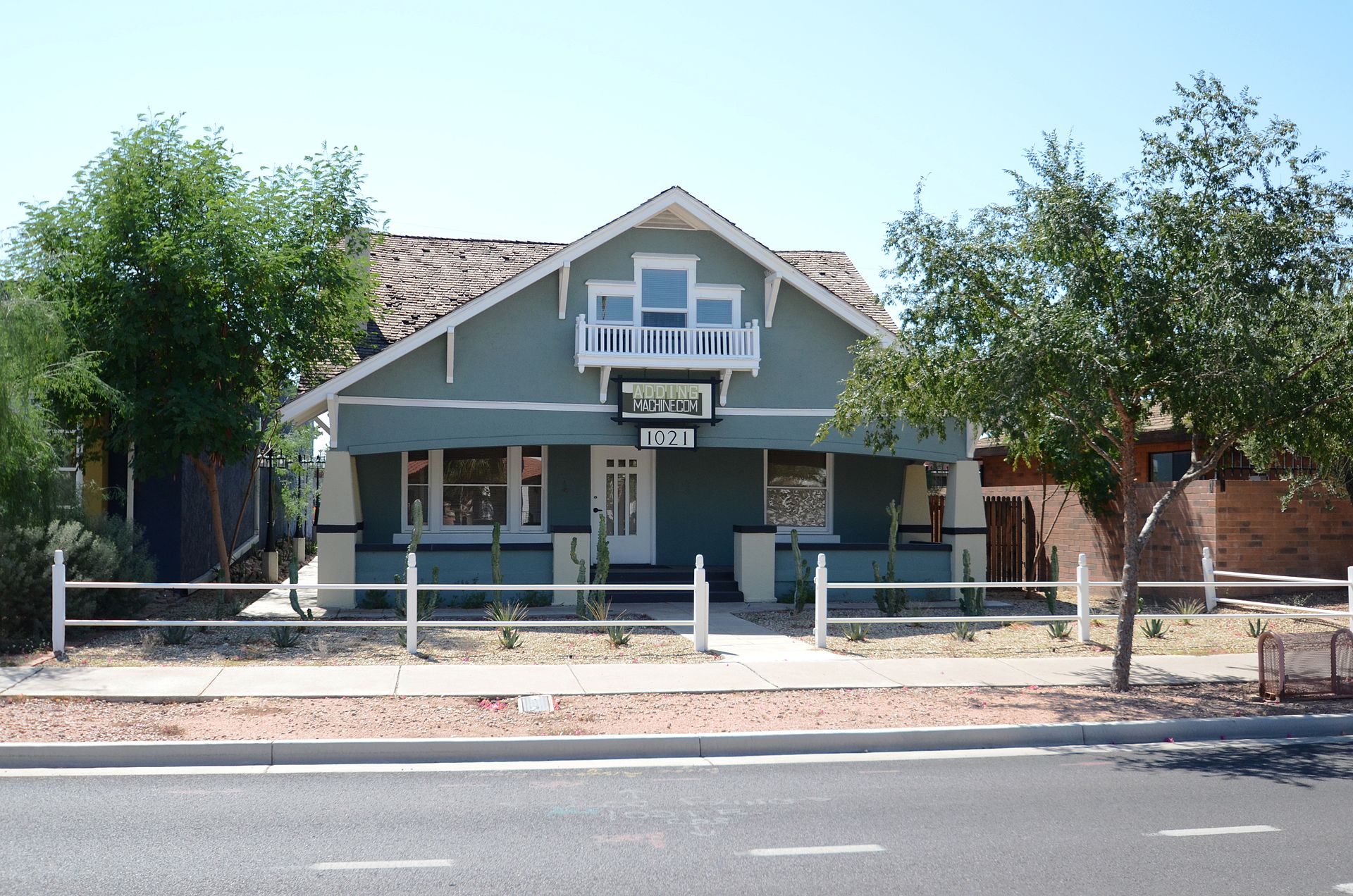