This location/address (138 Church Street) was listed as an inn for African American travelers in the 1954 Negro Motorist Green Book, a travelers guide that was essential due to racial discrimination. The book was shared among members in the Black community informing them of remaining segregated businesses and towns; however, the book itself was an empowering tool for the Black community which enabled mobility and also provided safety for those traveling throughout the United States. 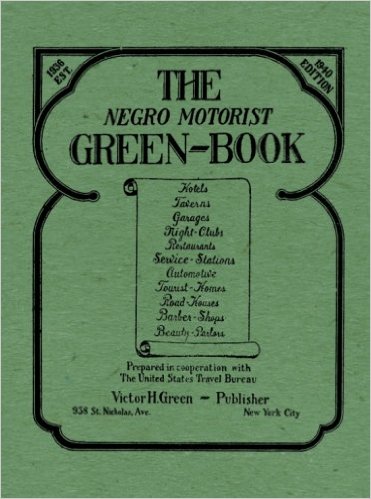 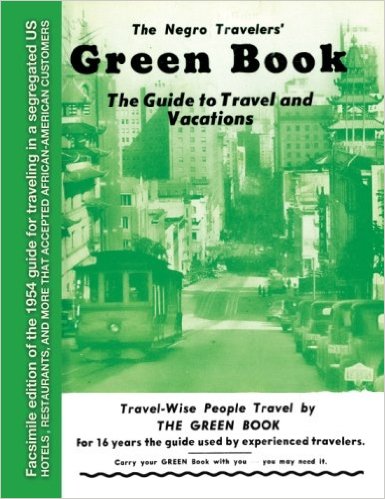 Ruth and the Green Book by Calvin Alexander. 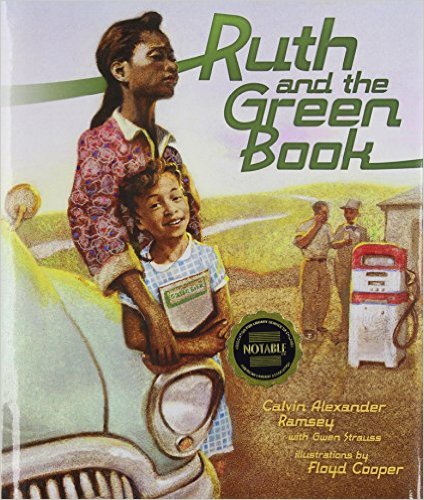 History section of the NMGBs with a photo of Victor H. Green. 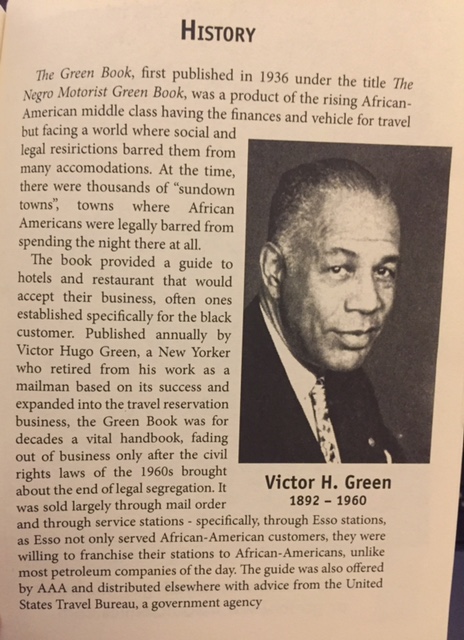 More history on the NMGB provided on the last page of Ruth and the Green Book. 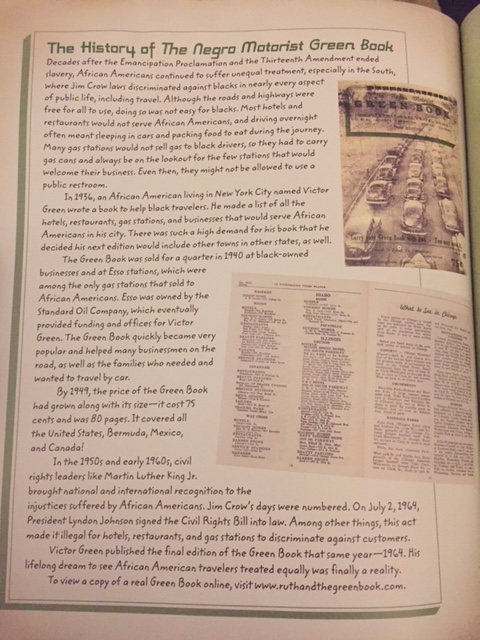 Other listings in the White Sulphur Springs area in the 1954 edition.

Other editions of the book ranging from the 30’s to the late 60’s can be found in the NYPL Digital Collections: