Austin was a silver mining town established during Nevada's territorial period that during its height, rivaled Virginia City in size and regional economic power. Becoming the seat of the newly established Lander County, Austin's boom continued until the late-1880s as the town shrunk to around 1,000 by 1890. Austin remained Lander County's seat until 1979 when it was moved to Battle Mountain. Austin continues to be an important travel wayside along U.S. Highway 50 east of Carson City. 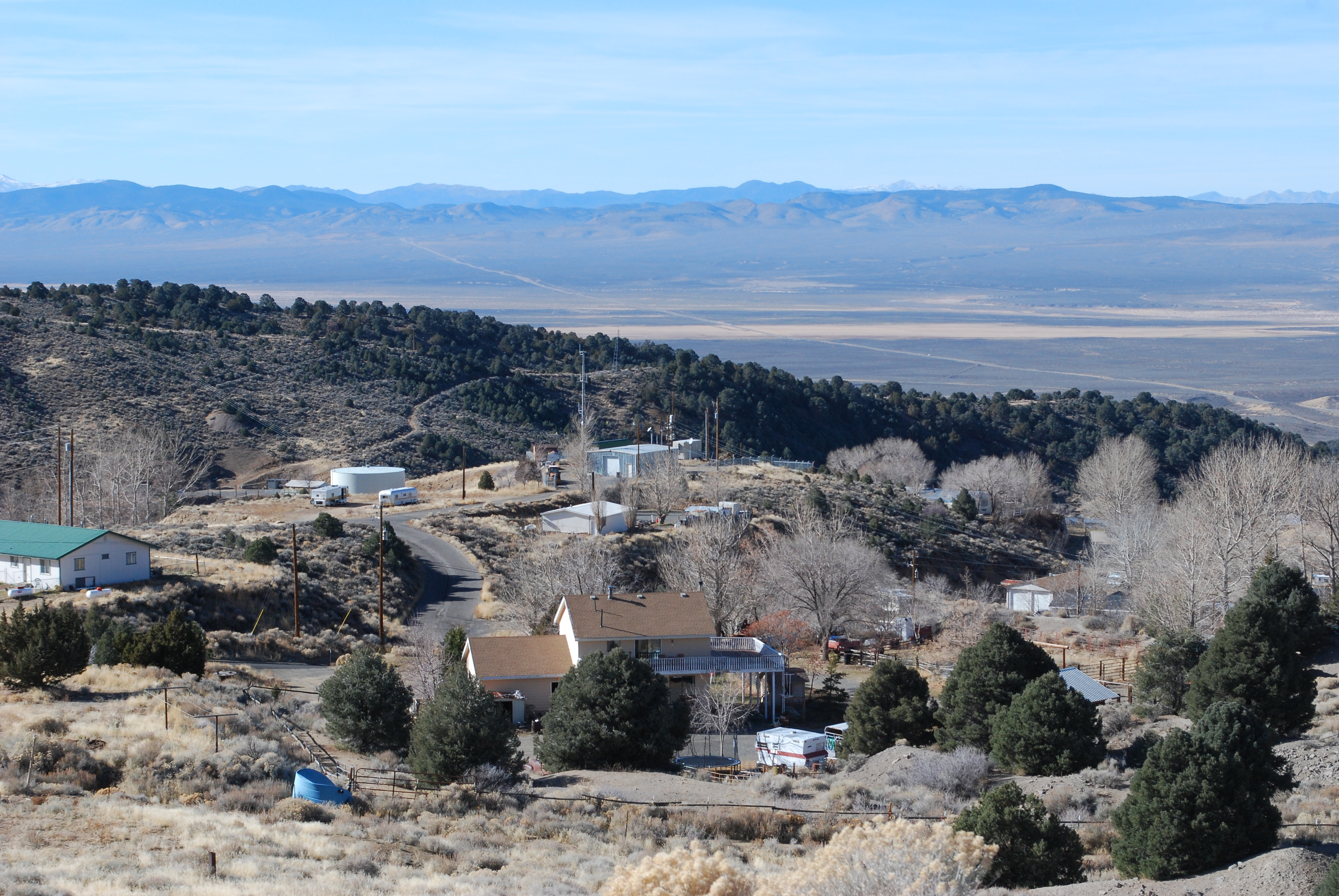