This historic property, which is listed on the National Register of Historic Places, was built by former Tucson mayor, Levi Howell Manning, who served one term a mayor from 1905-1907. Today is the headquarters for El Rio Community Health Center, the state's largest such organization. Manning constructed the building in 1908, using his large fortune to pay for it. It is historic for its association with Manning and its architecture. In terms of the latter, the house's design is a combination of Spanish, Colonial, Italian Renaissance, and Prairie styles. The house, which sits on 10 acres, also featured gardens. Manning hosted many festivities including an annual garden party. 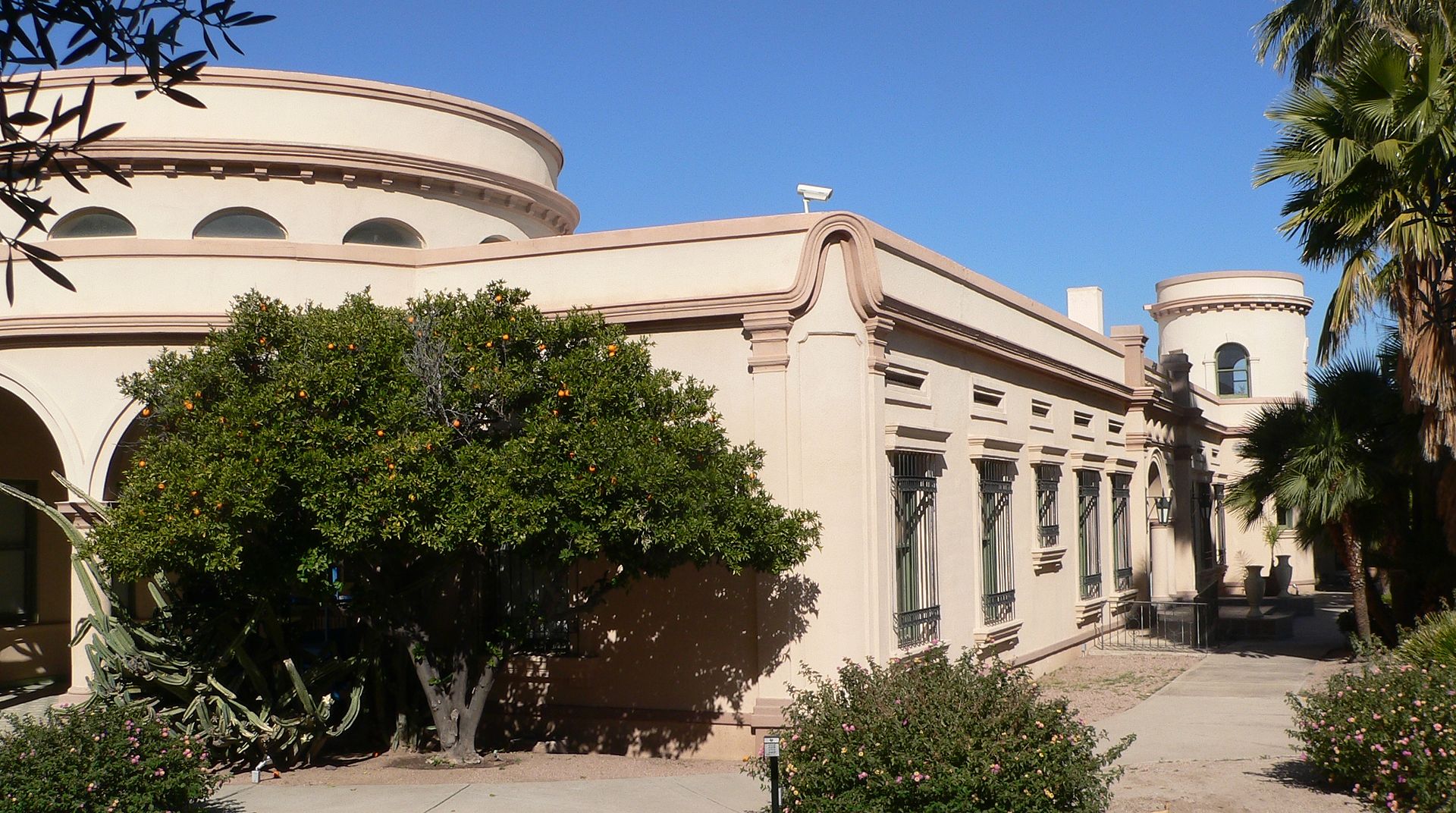 Manning was born in North Carolina in 1864 but grew up in Mississippi. After finishing his education there he moved to Tucson in 1884. He first worked as a reporter, then became manager of the Ice & Electric Company. After that he worked as a clerk in the U.S. Surveyor General's office in Tucson, an experience that enabled him to be appointed Surveyor General for the state in 1893. In addition to these jobs and his mayorship, Manning also invested in mining, commercial, and real estate enterprises—all of which made him wealthy. He died of pneumonia at his summer home in California in 1935. His son, Howell Jr., sold the house in 1949 so that his family could be in a more rural location (he found Tucson to be too urban by that point). In the coming decades the house saw many owners, including the Concannon family, who bought it in 1997 and made it into a meeting and events center. It closed in 2012. El Rio bought it a year later and began renovating it.