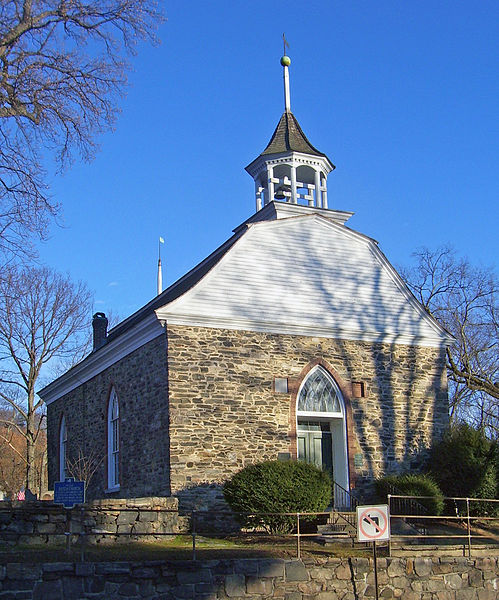 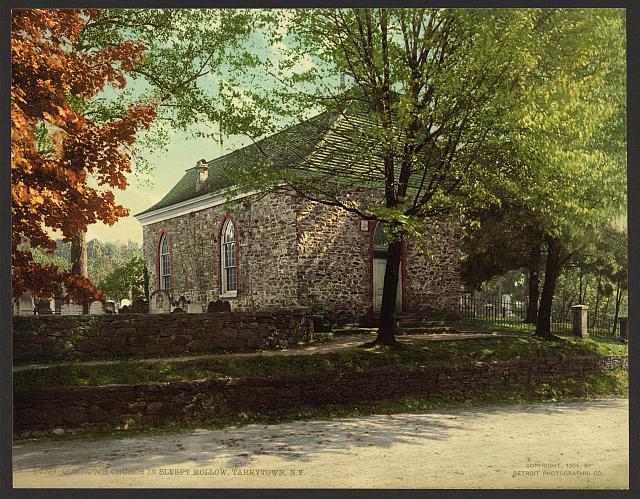 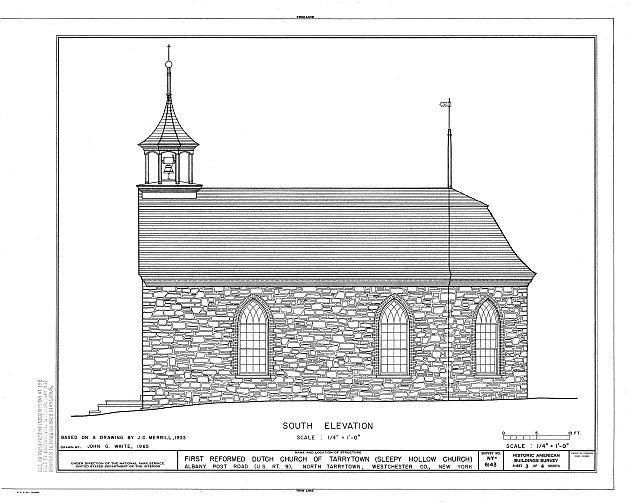 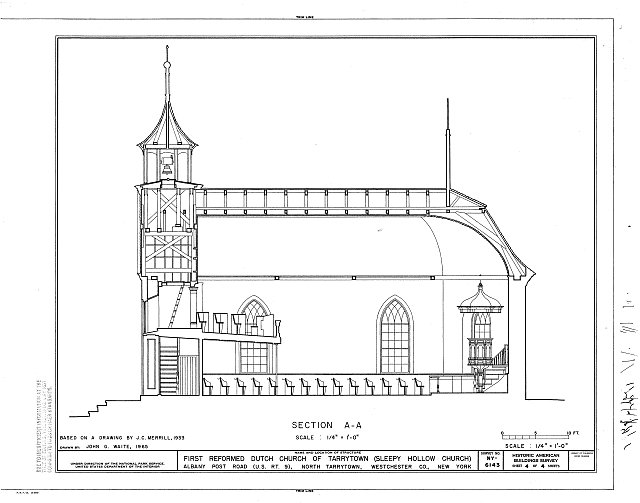 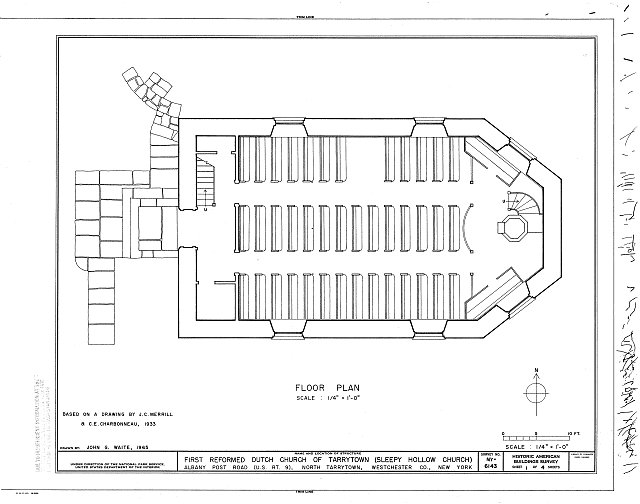 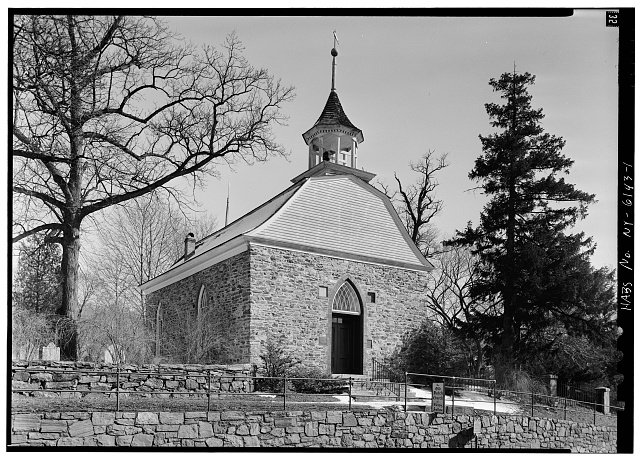 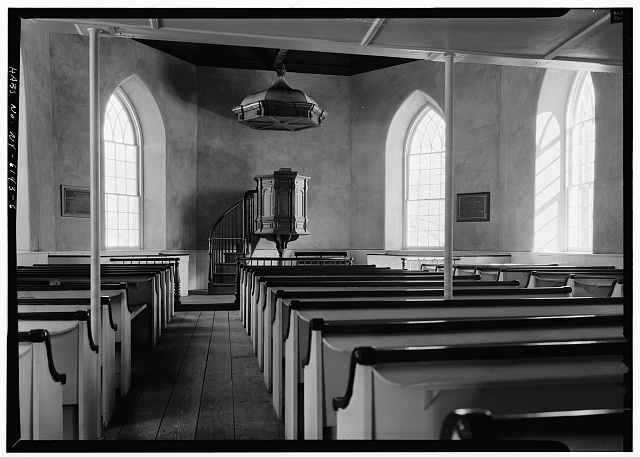 The Old Dutch Church in Sleepy Hollow is the oldest standing church in the state of New York. Built in 1685, as the date inscribed on its Holland-made bell suggests, it was officially organized as a Dutch Reformed congregation in 1697. The church was built Frederick Philipse, lord of Philipsburg Manor, and his wife, Catherine Van Cortlandt. Both Frederick and Catherine were entombed in a crypt beneath the church's floor following their deaths.

The church served as the sole home for its congregation for over 150 years, until a second church was built in Tarrytown about 1840. Shortly after the Civil War, the church in Tarrytown replaced the Old Dutch Church as the congregation's primary place of worship. However, the Reformed Church of the Tarrytowns still has worship on summer Sundays as well as on special holidays.

Only a few changes have been made to the church since it was built. After Philipsburg Manor was confiscated by the State of New York following the end of the Revolutionary War, the special pews of the Lords of the Manor, who had sided with the British during the conflict, were removed. Following a fire in 1837, the entrance to the church was changed from the south side to the west side. At that time, the church's north gallery was removed, its west gallery was enlarged, and its original pulpit was replaced. A partial restoration completed in the 1890s reversed some of the changes that had been made in 1837.

Congregational gatherings aren't the only traditions that the church continues. Through ceremonies and dramatic readings, the church keeps alive Washington Irving's "The Legend of Sleepy Hollow," because Old Dutch Church and churchyard are the icons that Irving wrote of in his tale. He first saw the church as a teenager, and would make it world-famous in 1820 with the publication of his story. One portion of the tale reads:

It stands on a knoll, surrounded by locust-trees and lofty elms, from among which its descent, whitewashed walls shine modestly forth, like Christian purity, beaming through the shades of retirement.... To look upon this grassgrown yard, where the sunbeams seem to sleep so quietly, one would think that there at least the dead might rest in peace.

Ever since, visitors from across the country have come to see the iconic church "where Ichabod Crane led the choir and courted Katrina Van Tassel among the old gravestones in the churchyard." They also enjoy wandering through the church's 2.5-acre cemetery (not to be confused with the Sleepy Hollow Cemetery, which lies adjacent to the church), where the hamlet's residents who likely inspired such characters as Katrina Van Tassel, Brom Bones, and others from the legend are interred.  Among the several hundred tombstones in the churchyard are several that are inscribed in the Dutch language.

Those wishing to visit should know that the churchyard is free of admission, and open year-round to the public. The church itself is open during select times of the year for worship services, ceremonies, and readings.

“The Church That Inspired the Legend.” Reformed Church of the Tarrytowns, www.rctodc.org/old-dutch/sleepyheads-2.

The church is open on many weekend afternoons in summer and fall. The Burying Ground is open year-round. Free admission.