This building was the Wheeler—Schebler Carburetor Company's original building and headquarters from 1911 to 1951 and was fully shut down in 1987. The company was known for being one of the city's most important auto parts manufacturers and the last automobile parts factories in Indianapolis during the 20th century. The building is now home to the Wheeler Arts Community.

The Wheeler—Schebler Carburetor Company Building as it looks today 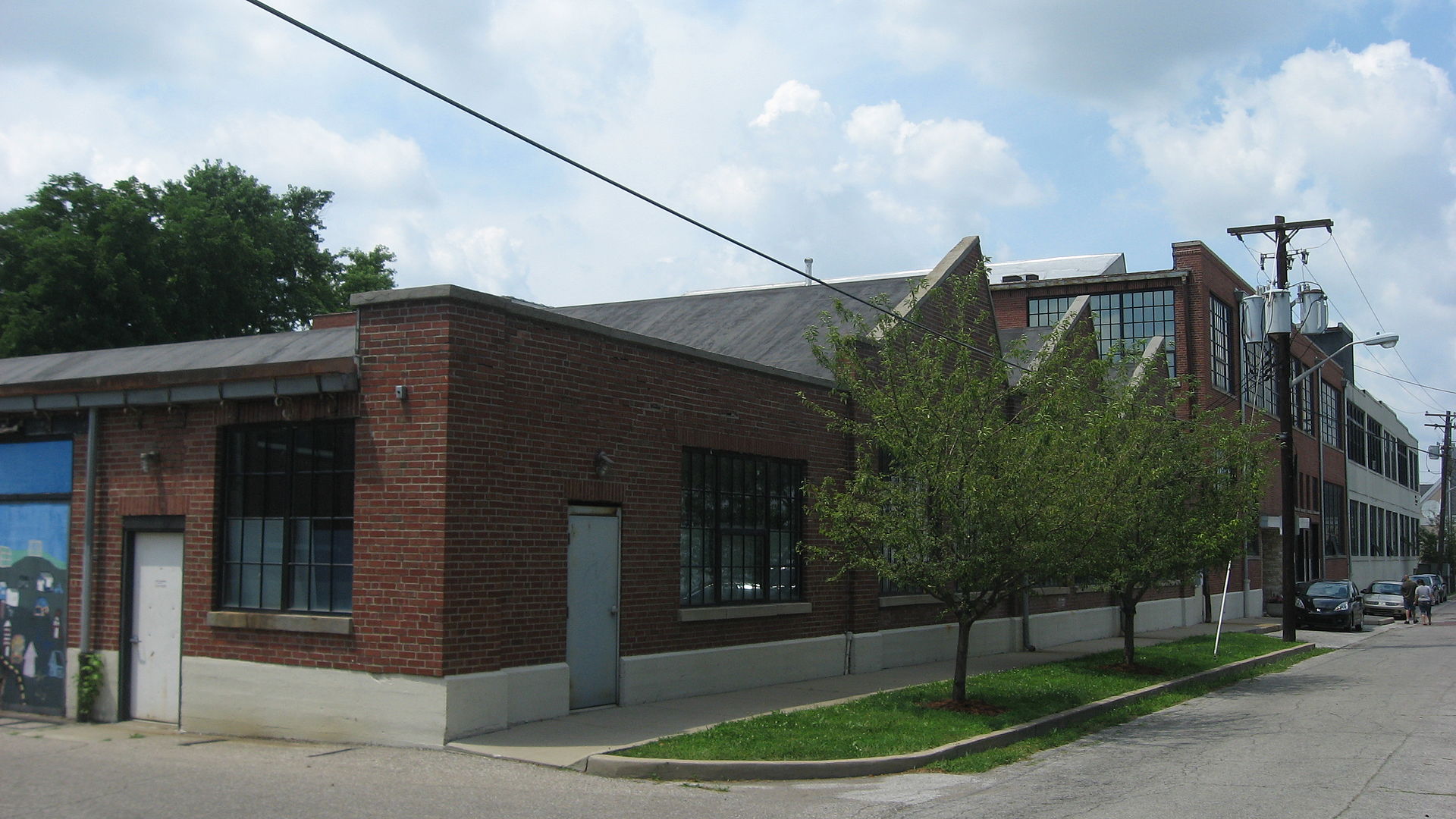 In 1904, Harry C. Stutz, who was involved in the design and manufacture of internal combustion engines, introduced George Schebler to Frank W. Wheeler. In the resulting partnership, Wheeler provided the money, while Schebler provided the engineering skills. Stutz worked temporarily as Sales Manager. By 1907, they had achieved enough success to move to Indianapolis into a state-of-the-art building, a plant that reportedly was one of the most advanced manufacturing facilities in the United States at the time. The factory produced carburetors for over 15 makes of autos from 1911 up to 1951.
Frank Wheeler and three other local men opened the Indianapolis Motor Speedway in 1909. Prior to the inauguration of the Indianapolis 500 in 1911, the Wheeler-Schebler company sponsored the Wheeler-Schebler Trophy Race at the track. George Schebler sold his interests in the company in 1912, but it continued to operate under the Wheeler-Schebler name until 1928, when it evolved into the Marvel-Schebler Carburetor Company, one of five companies that played a role in the development of what that would become the Borg-Warner Corporation.
The Marvel-Schebler company did some of the early work connected with developing fuel-injection systems in the late 1950s and early 60s, eventually merging with the Tillotson Carburetor Company in 1971. In 1985, the name was revised to "Control Systems" by the parent company, Borg-Warner. When Borg-Warner went through a leveraged buyout in 1987, Borg Warner Automotive Inc. was spun off as an independent company that is still in operation, developing fuel efficient engine and drive train technology. To this day, the trophy awarded annually to the winner of the Indianapolis 500 is known as the Borg-Warner Trophy.
The original Wheeler-Schebler building still survives; it has been renamed the "Wheeler Arts Community" and the "Community Arts and Education Center" which is located in the Fountain Square district of Indianapolis at 1035 East Sanders Street. The art center is a joint venture between the University of Indianapolis and the Southeast Neighborhood Development (SEND).

"Harry Stutz, A Trailblazer on the Automotive Road". The Unmuffled Auto News.