Opened in 1876 and currently covering 128 acres, Garfield Park is Indianapolis’ oldest and largest city park. The park was designed by famed landscape architect, George Kessler, and is part of his larger Park and Boulevard Plan that he developed at the end of the nineteenth century. Kessler also designed and dedicated the park’s Sunken Gardens in 1916. One of the park’s other highlights is its 10,000-square foot Conservatory, along with the Garfield Park Arts Center and Burrello Family and Aquatic Center. Garfield Park was added to the National Register of Historic Places in 2003.

The Conservatory and Sunken Gardens are just two of Garfield Park's popular attractions. 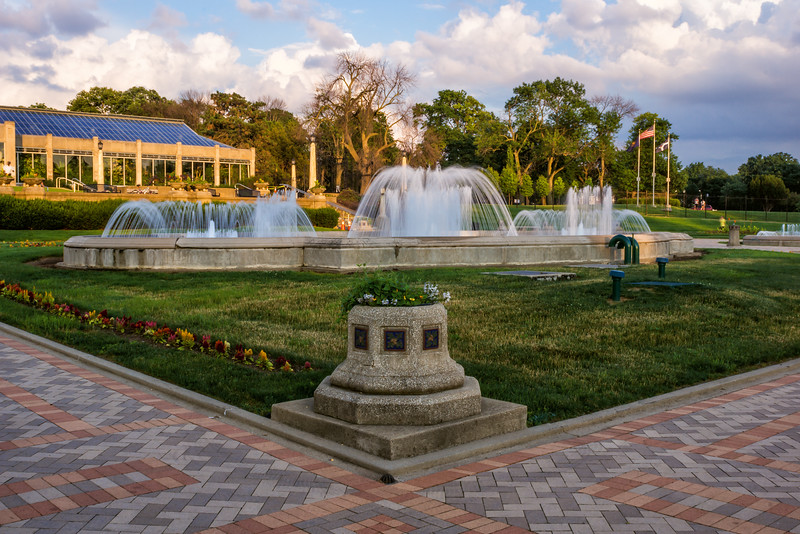 The Garfield Park Arts Center, built in 1922, went through a major renovation in 2006. 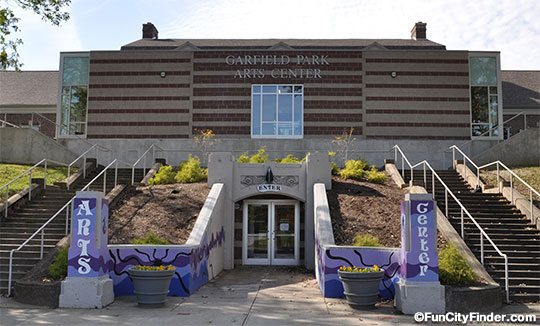 The park's famous musical fountains had LED lights installed in 2013. 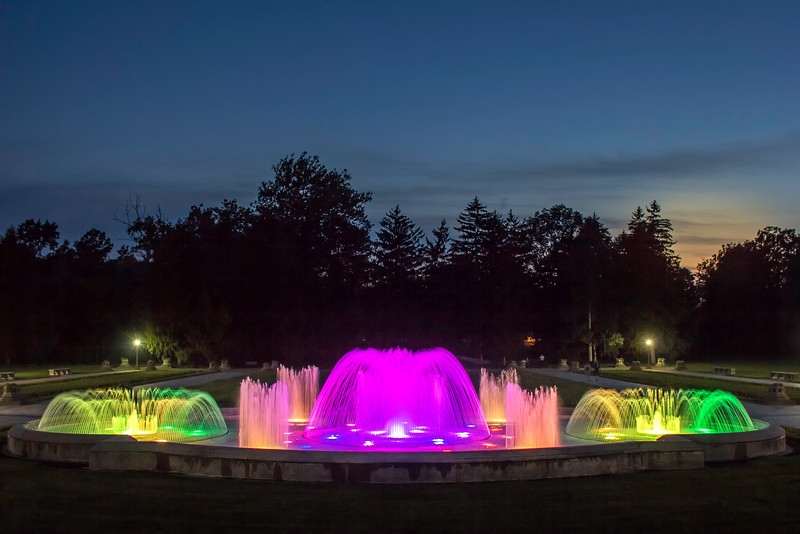 The park's amphitheater was built in the mid-1920s and hosts numerous performances by the Indianapolis Symphony Orchestra and local Shakespeare groups, among others. 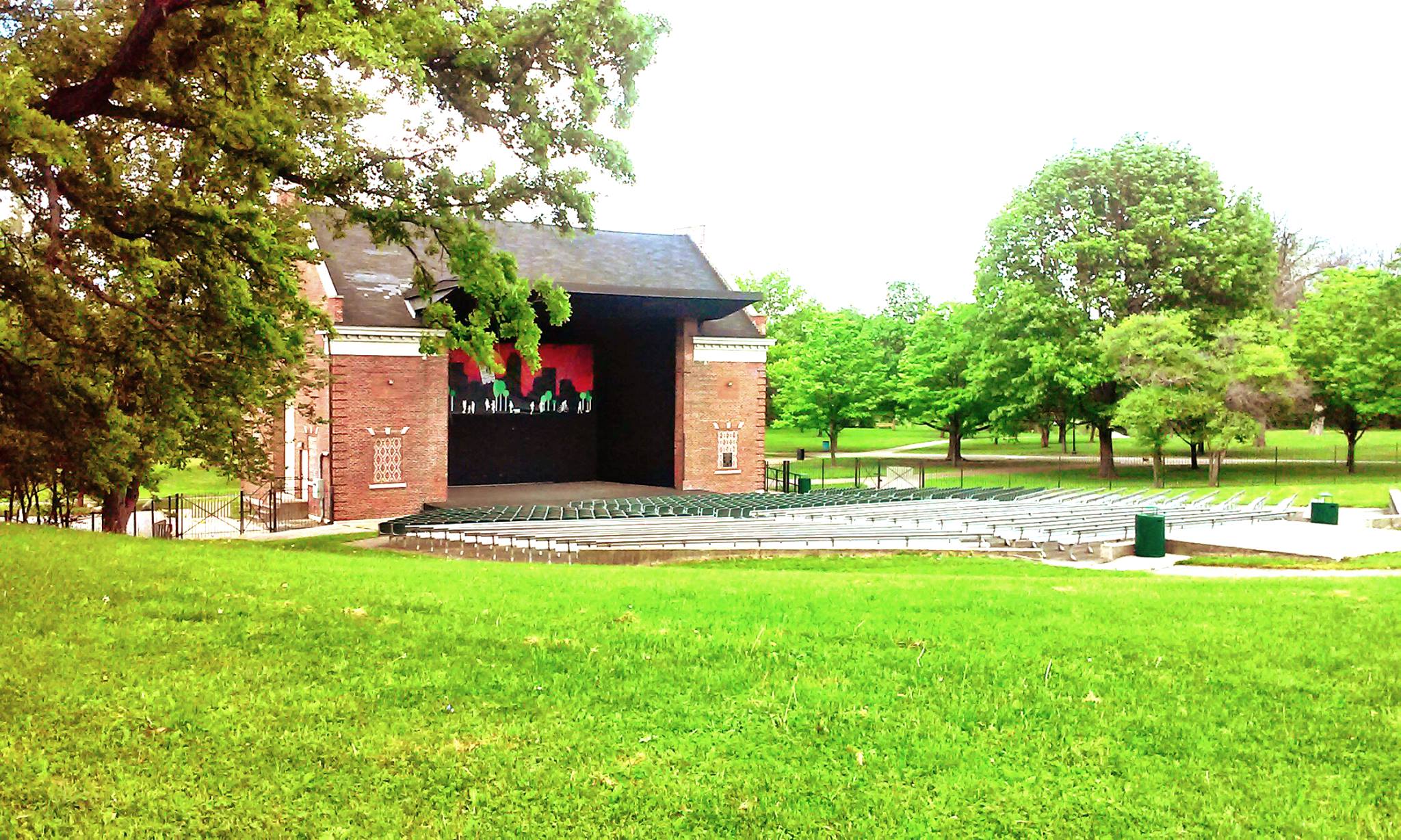 The Aquatic Center replaced the old pool in 1998. 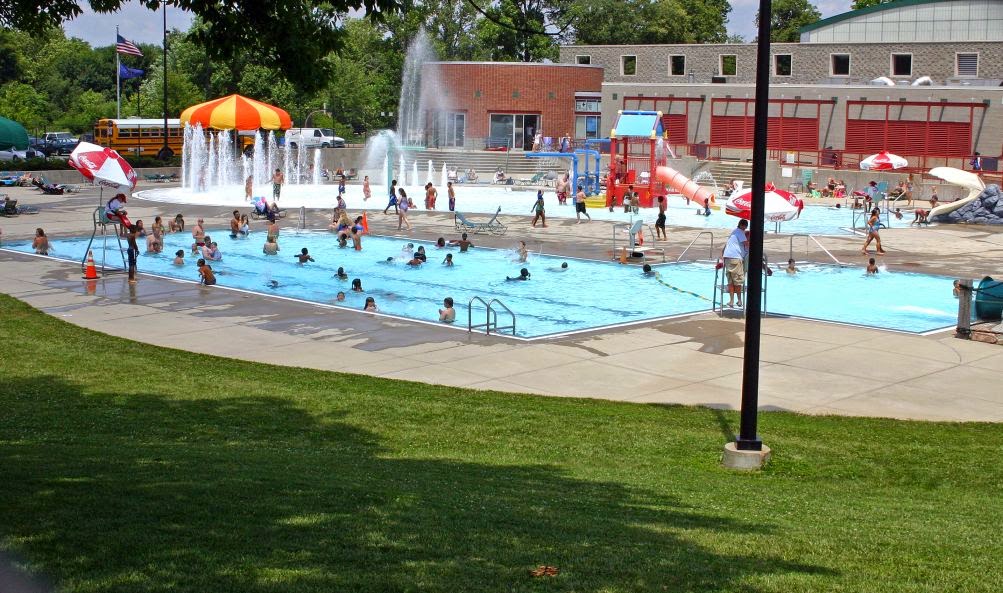 In 1871 the Jeffersonville Railroad sold 98 acres just south of the city to private interests for the formation of the Southern Riding Park.  However, the riding park failed and the land was then sold to the Marion County Sheriff who, in turn, sold it to the city in 1874.  The city then opened what was then called Southern Park in 1876.  The name was changed to Garfield Park soon after the assassination of President James Garfield in 1881.  The park, initially, was used little by the city’s residents due largely to its distance from the downtown area and lack of park facilities.  Talk soon ensued that discussed its abandonment for a dairy farm, cemetery, or industrial park.  However, the city began to make improvements to the park in the late 1880s, a streetcar line was extended to the park in 1895 and the Board of Park Commissioners was established the same year.

Early improvements to the park included a bike path, the Pagoda, an expanded greenhouse, a small zoo, tennis courts and beaches along Bean Creek.  Additional land was acquired in 1893 and 1895 with the final land acquisition occurring in 1915.  It was also around this time the city began to implement Kessler’s Park and Boulevard Plan, or Kessler System, that would eventually link twelve city parks, of over 1,100 acres, via six parkways of over 34 miles.  The district created by Kessler’s plan has also been added to the National Register of Historic Places.

The park’s first conservatory was built in 1915 and replaced in 1954 with the current, expanded structure.  It went through an extensive renovation in 1997 and the Pioneer Fountain was also moved to the Conservatory.  The European-style Sunken Gardens were dedicated in 1916 and contain three fountains connected via brick walkways.  The musical fountains were designed by F. W. Darlington and renovated in 2013 when LED lights were added.  The gardens feature seasonal blooms of tulips in the spring, annuals in the summer and chrysanthemums in the fall.

The Garfield Park Arts Center was built in 1922, when it was then known as the Community House.  It was refurbished in 2003 when it was expanded into a multi-use performing arts space and exhibition hall.  The park’s original Amphitheater was built in the mid-1920s and has since expanded into the MacAllister Center for the Performing Arts.  And finally, the park’s original pool was replaced with the Burrello Family and Aquatic Center in 1998.  Memorials located within the park include one dedicated to the more than 1,600 Confederate soldiers who died as POWs at Camp Morton, the Grove of Remembrance which is dedicated to those Indianapolis soldiers who gave their lives during World War I, and the statue of Civil War and Spanish-American War veteran, Major General Henry W. Lawton.