Price House is a historic home on the northeast edge of Blacksburg's original 16 squares. The two-story log and frame house was constructed in the 1840s for James Kent and valued at $300. Thomas N. Conrad, the third president of Virginia Agricultural and Mechanical College, resided at this location in the 1870s. Today, the Price House serves as the headquarters for SEEDS, a non-profit organization dedicated to promoting interest in the region's ecology and culture. 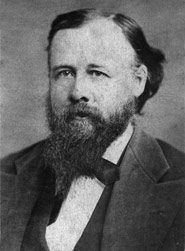 Originally constructed in the 1840s, this home was donated to the city by the Price family in 1985. 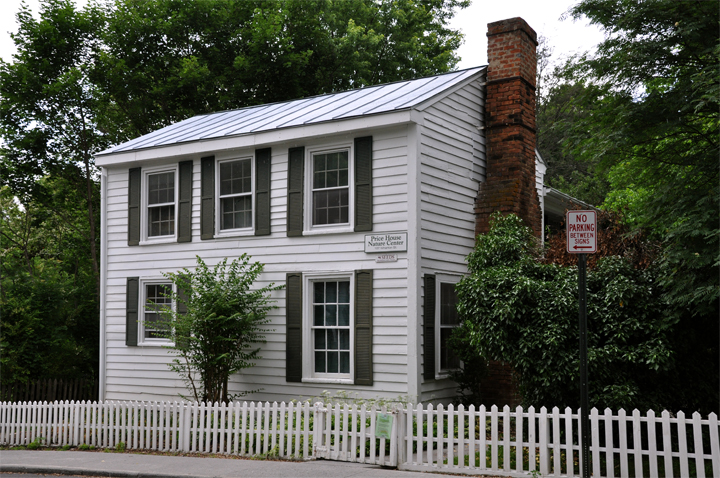 Price House is one of several historic homes in the original 16-block area of the town of Blacksburg. Constructed in the 1840s, the oldest portion of the structure faces Wharton Street. Preston and Olin Institute President, Robert Nelson Conrad, lived here when the telegraph was delivered announcing that Blacksburg would be awarded a land-grant for a college, now called Virginia Tech.

During the 1870s, former Virginia Agricultural and Mechanical College (VAMC) president Thomas Nelson Conrad (1837-1905), resided in this house. Conrad served as a Confederate spy during the American Civil War. He is notable for being part of an unsuccessful attempt to kidnap President Abraham Lincoln. In 1892, Conrad penned A Confederate Spy: A Story of the Civil War, a memoir detailing his experiences during the conflict. He later revised his autobiography into the 1904 work The Rebel Scout: A Thrilling History of Scouting Life in the Southern Army. During his tenure at VAMC, the college switched from semesters to the quarter system and the school's farm became financially successful for the first time.

Walter Price and Lucie Price purchased the house in 1900. Nelson Price was born in the house and married Jeanne Wainwright Price. The couple lived in the home until they died in the 1980s. Following Nelson Price's death in 1985, the historic building was subsequently donated to the Town of Blacksburg. His iris garden is still maintained for residents to enjoy.

Since 2009, the Price House has served as the home of Seek Education, Explore DiScover (SEEDS), a non-profit organization dedicated to creating a discovery-oriented learning environment. SEEDS runs and finances the nature center in cooperation with the Town of Blacksburg Parks and Recreation and the Virgina Tech Department of Biological Sciences Outreach Program. The organization runs week-long day camps and programs during the summer to promote interest in the region's ecology and culture.

"The Sixteen Squares of Blacksburg." YouTube. https://www.youtube.com/watch?v=zB1zBWt4KVw, published by the Town of Blacksburg, VA, http://tobweb.org/WalkingTour/.