This Trestle, along with the one you will see later in this tour, was erected around 1900. This one, in particular, was created to maintain the previously existing track in place to carry the quarry rock from where it was harvested, to the old crushing plant, where it was crushed and broken down into smaller manageable pieces to be used in a multitude of different applications. 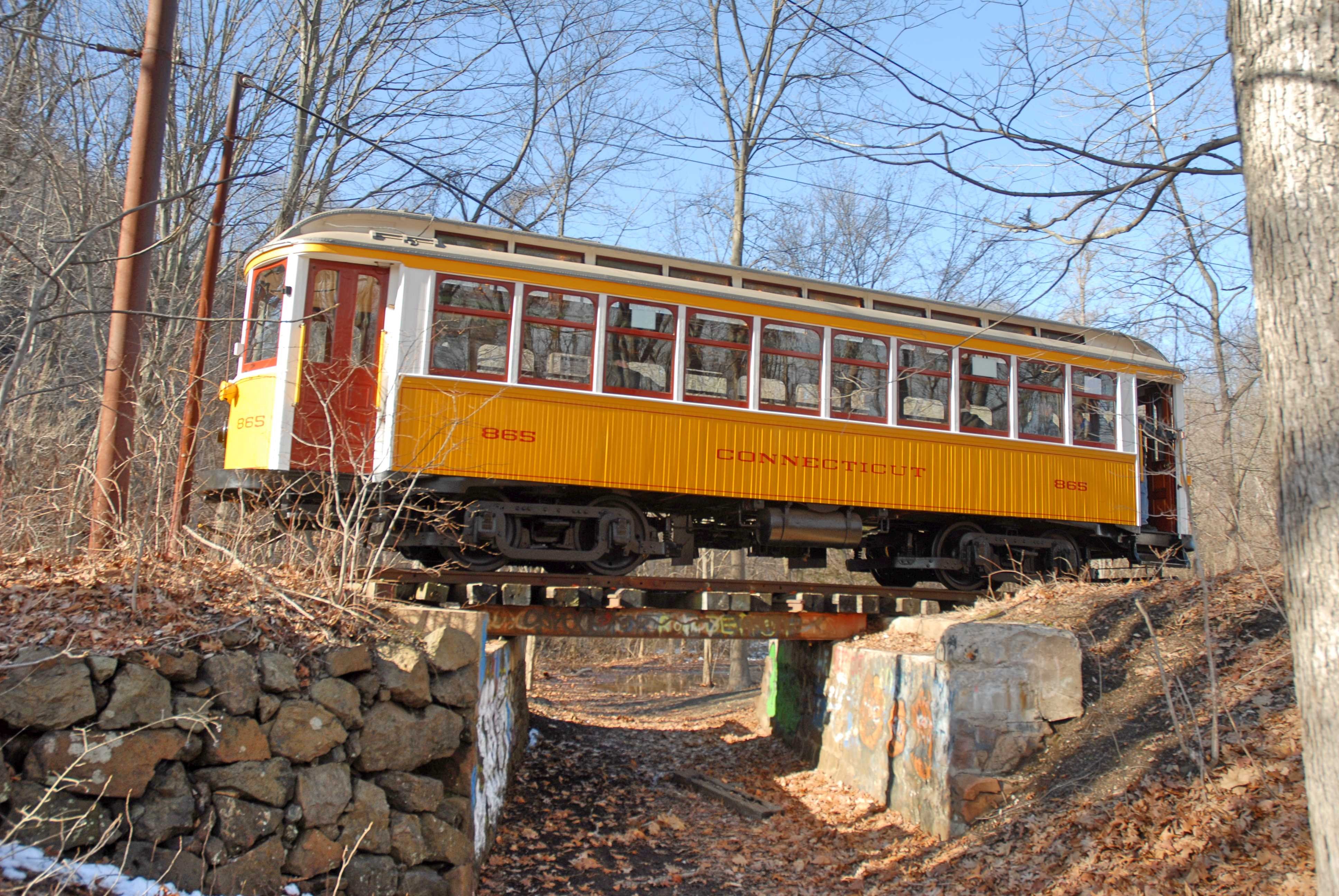 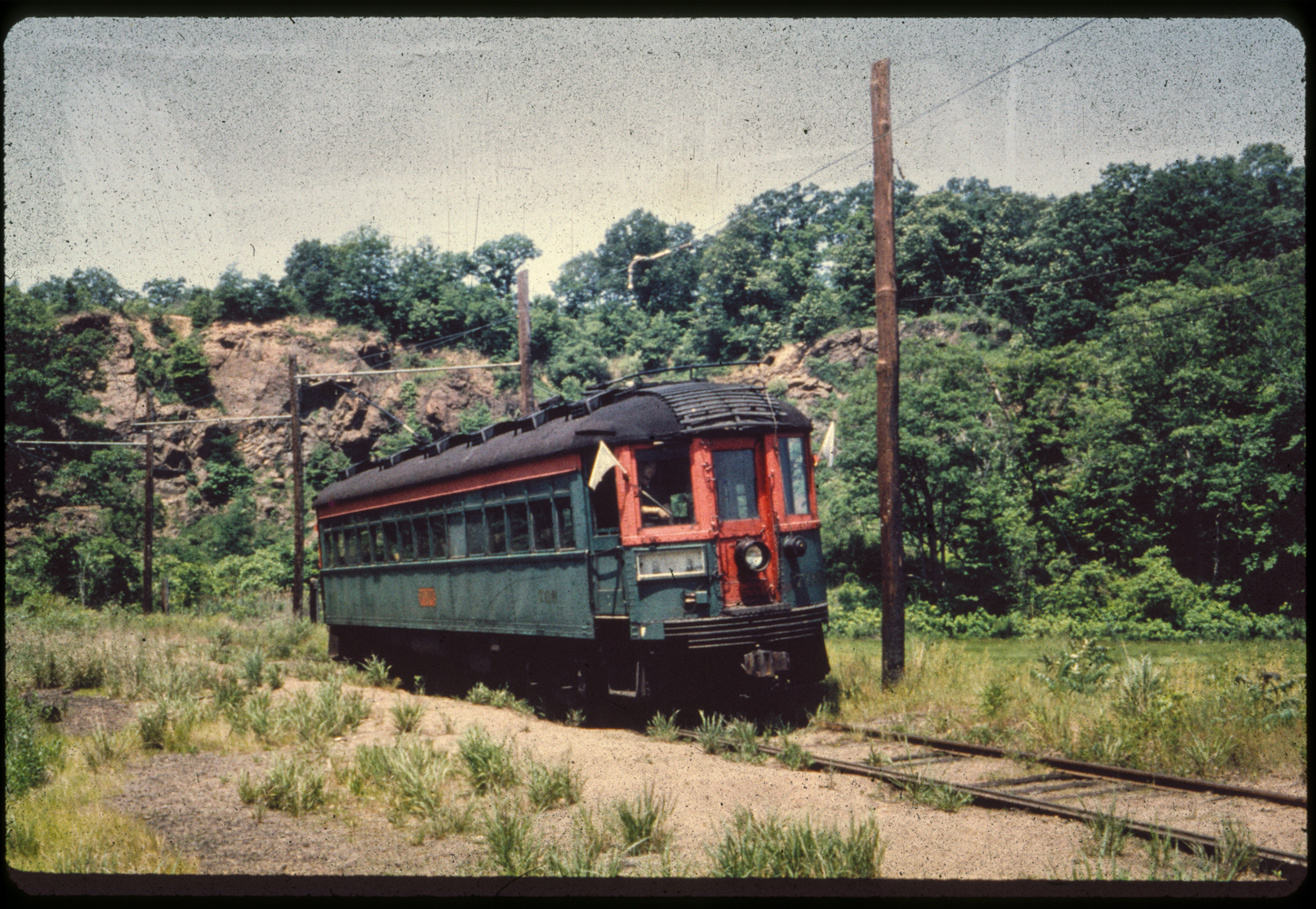 During the active period of the crushing plant, you could expect to see a small steam-powered car traversing the track through the woods carrying massive chunks of rock on their way to get processed. This trestle has been rebuilt several times throughout the years due to natural erosion and general wear and tear but has maintained the same purpose all throughout, to safely carry the trolley cars and all of its occupants over the narrow gap in the tracks.