With a congregation of 1,500 members, Temple Israel is one of the largest Reform congregations in the country and the largest in the state. It was founded by German Jewish immigrants in 1853 (it was officially chartered a year later) and was originally an Orthodox congregation. At that time, it had just 36 families. The congregation today is vibrant and active in the community. It offers religious schooling for children of all ages, as well as classes for adults. It also features a museum which presents exhibits about Jewish history and culture. For researchers of local Jewish history, Temple Israel also has an archives which houses numerous materials including personal papers, diaries, journals, photographs, scrapbooks, newspapers, and correspondence. The congregation has been located at several places; the current temple was built in 1976.

Temple Israel was founded in 1853 and as such is oldest and largest Reform congregation in the state and among the largest in the country. 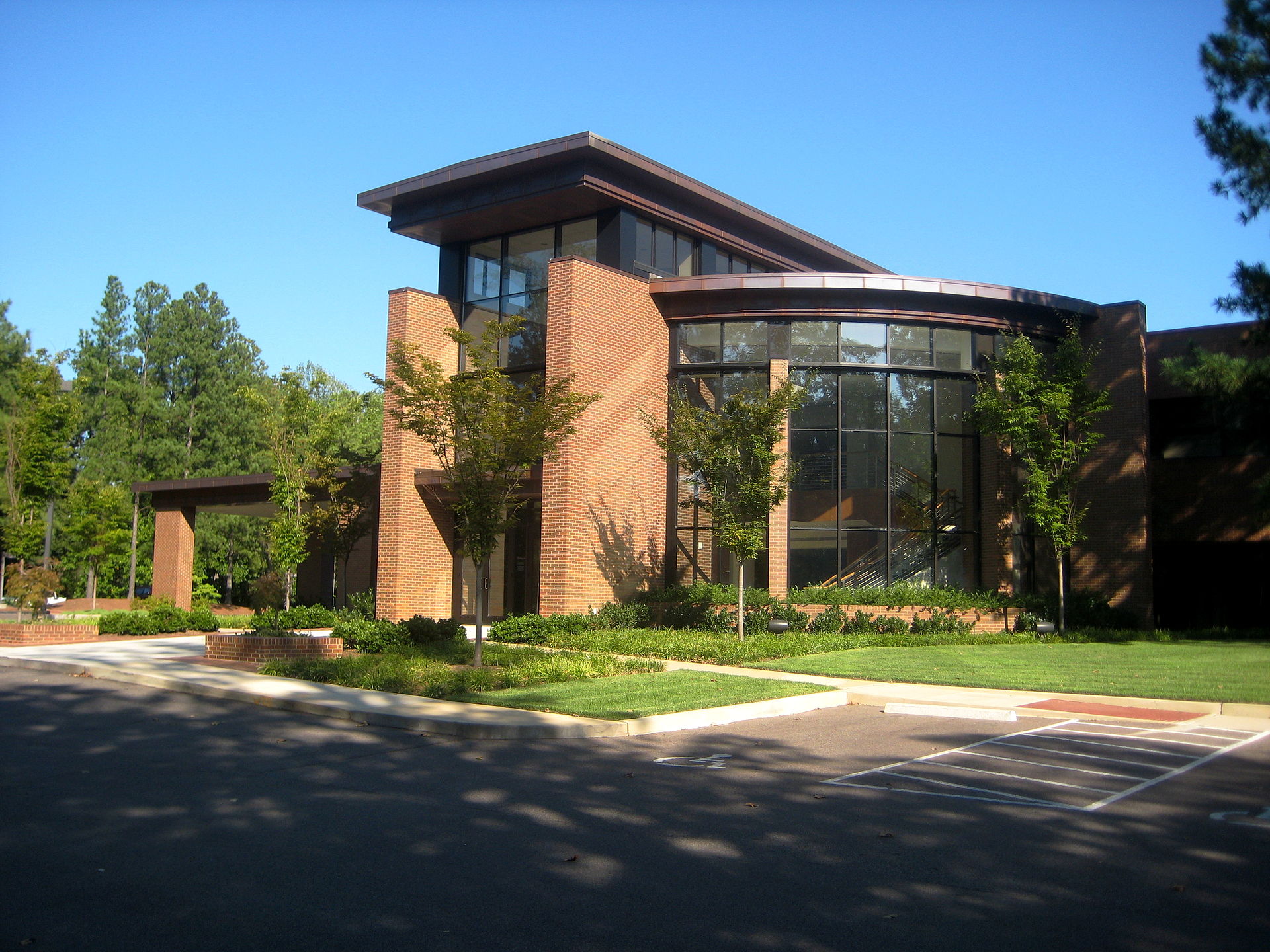 View of the sanctuary during worship services. 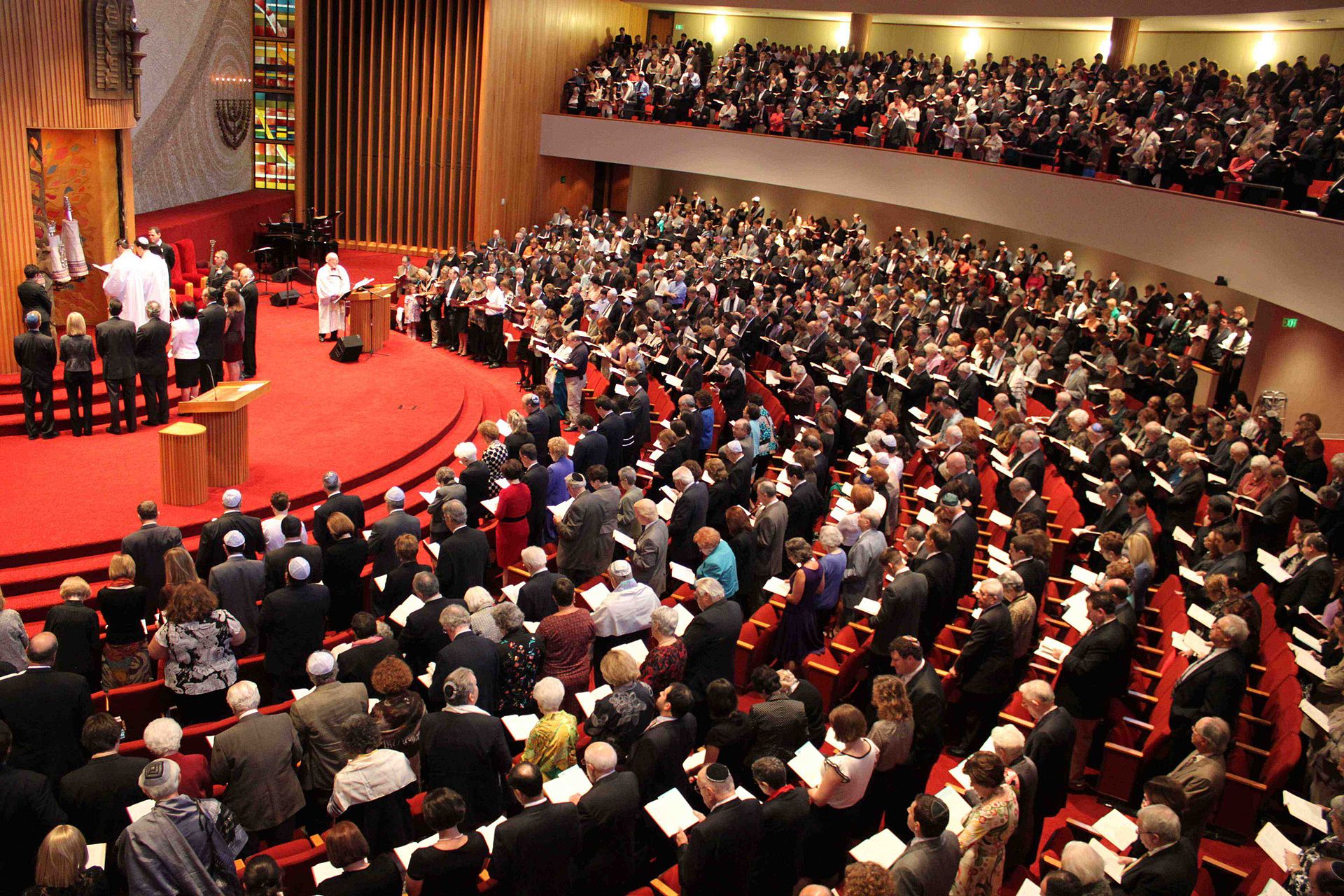