First occupant of this building (c. 1830) was a grocery store. In 1911, the Farmer's Exchange Bank, owned by C.P. Breen, moved to this location. The first major remodeling of the building took place in 1928. During the 1940s, a restaurant was located in the eastern bay of the south facade storefront and an apartment was located on the second story. The bank, at its prime, boasted $50,000 capital and surplus and did business with farmers who utilized the railroad tracks in the area. 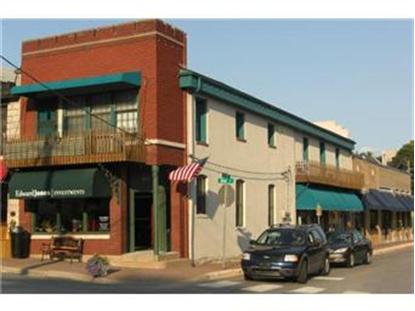