Temple Adath Yeshurun is home to the oldest congregation in New Hampshire. It formed in 1893 and is a Reform congregation. Its programming includes a Brotherhood, Sisterhood, and a religious school. The congregation emerged from another one, B'nai Jeshurun, which formed in 1880. Those who established Adath were from Ukraine and held different liturgical beliefs than the Lithuanians who remained at B'nai Jeshurun. Adath Yeshurun worshipped in rooms and a cottage before the first new temple was built in 1911. This was later expanded in the 1930s. It is not clear when the current temple was built but the construction is definitely modern.

Temple Adath Yeshurun was formed in 1893 and as such is the oldest congregation in the state. 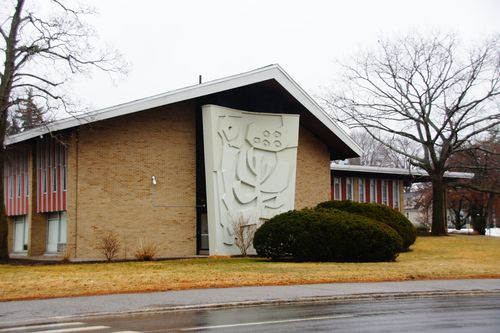