Built in 1892, the Lost Creek Railroad Depot is a historical railroad depot located in Lost Creek, West Virginia. It was build by the Baltimore and Ohio Railroad, which is also known as the B&O Railroad. The building is known for being a Folk Victorian frame structure with board and batten siding. In 1923, this particular depot was known for being the largest cattle shipping point east of the Mississippi River. The property was erected by the Lost Creek Community Organizations and the West Virginia Department of Archives and History in 1996. 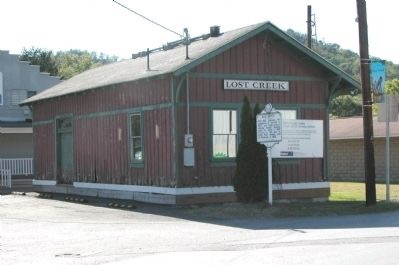 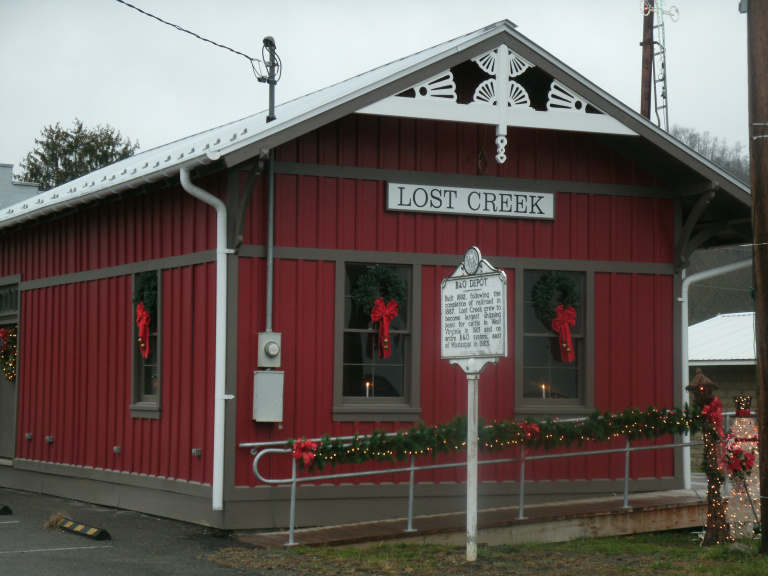 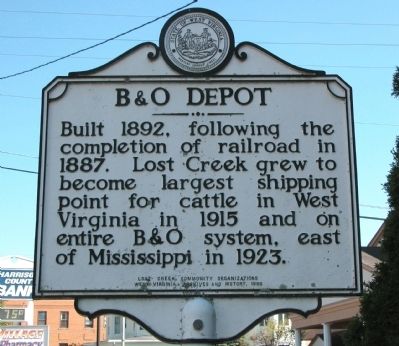 In 1892, construction was finished in 1895. It was recognized in the years of 1892 through 1955 to be the most significant under Criterion A for transportation. The B&O is the oldest railroad in Harrison County, and construction of the railroad was completed in 1878.

The main line of the B&O runs through Lost Creek and was used for local businesses and stock yards. The Lost Creek B&O railroad depot also helped brought up the glass and coal mining industries in Harrison County.