Congregation B'nai Israel is the only one of three Jewish congregations still active in Butte. The synagogue, which was built in 1903 in the Romanesque and Late Victorian styles, is also the only one built and used for its original purpose. The congregation is small and as of early 2017 is still active but preparations are being made for the building as well as its religious items. The synagogue is somewhat unique in that it houses five Torah scrolls.

Congregation B'nai Israel was founded in 1897. 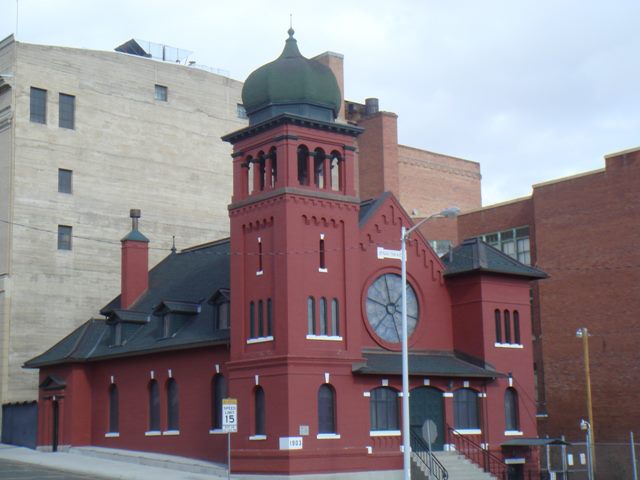 The congregation formed in 1897. Butte was a thriving mining town, with a peak population of 100,000 in the 1940s. The Jewish community numbered 1,000 at the time as well. However, as the mining industry waned so did the population, which numbered only, 32,000 in 2010. The congregation's size today (about 30 members) reflects these trends. That said, the congregation remains an important place for Jewish life in Butte.