Temple B’Nai Israel is Mississippi's oldest Jewish congregation. It was formed in 1843 and for the first couple of decades, it was an Orthodox community. The current temple was built in 1905 and has a seating capacity of 450. However, the congregation is far too small to fill the pews and will likely close sometime in the near future. As of early 2017, the congregation is still active but the temple has been in a partnership with the Museum of Southern Jewish Experience since 1991 in order to preserve the building long-term. In addition to worship and religious services, the temple is used for lectures, concerts, film screenings, and other programming.

Temple B’Nai Israel was built in 1905 and is currently home to the oldest congregation in the state. 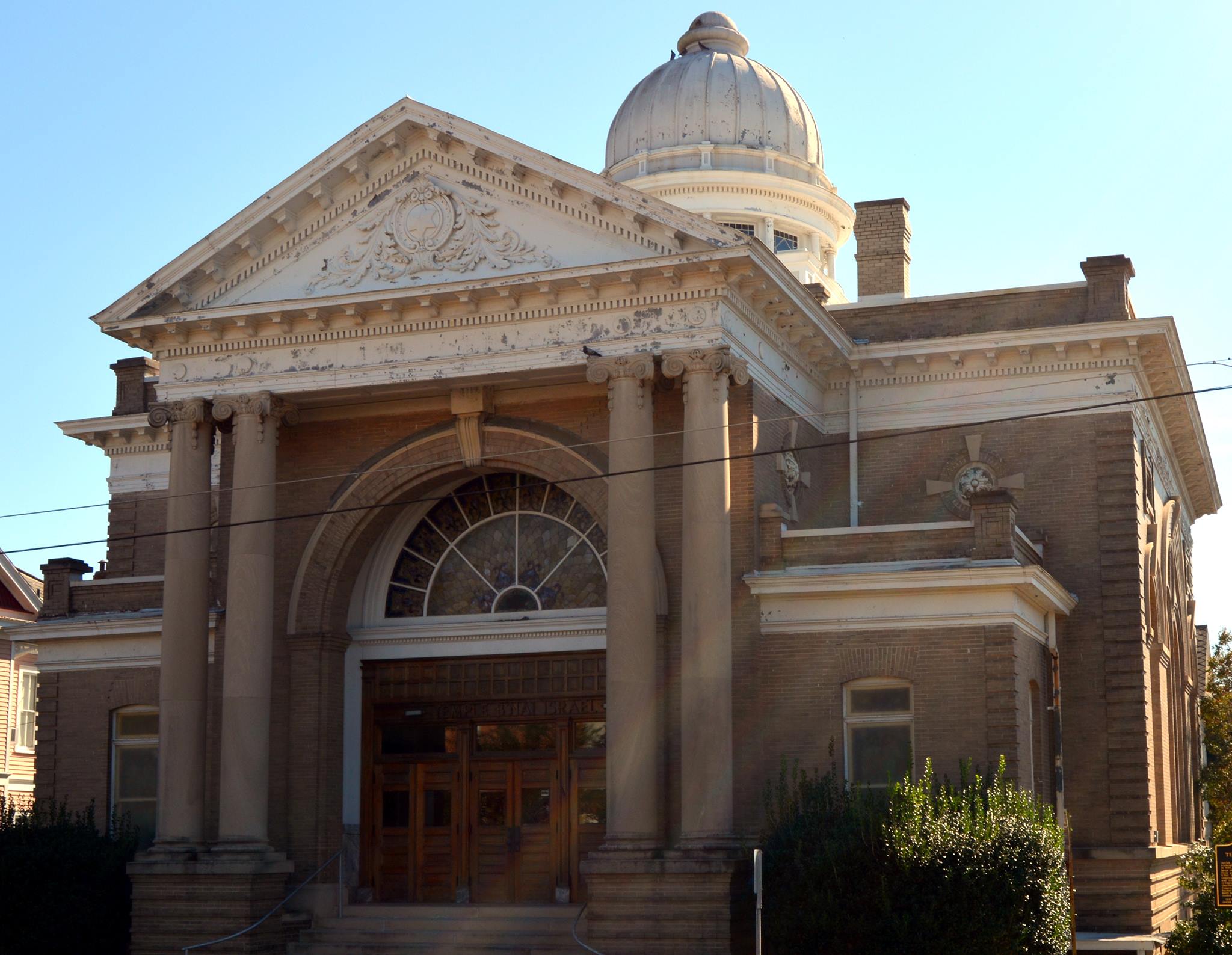 Jews had lived in the area beginning in the 18th century but it wasn't until the 1840s when Jews from Alsace-Lorraine and Bavaria (most of modern-day Germany and Poland) began to arrive. They began setting up businesses in clothing and dry goods and depended on the cotton industry which had been thriving in the south. The congregation began to slowly adopt Reform practices in 1865 and by 1871 officially became a Reform community. The congregation's struggles began in 1908 when the boll weevil epidemic took a major toll on the agriculture industry and a flood occurred. Jews began to move elsewhere and the congregation's number of families dropped from 450 to 150. By 1979, there were less than 30 families. Today, the number is still low. This situation prompted the congregation to partner with the museum in 1991.