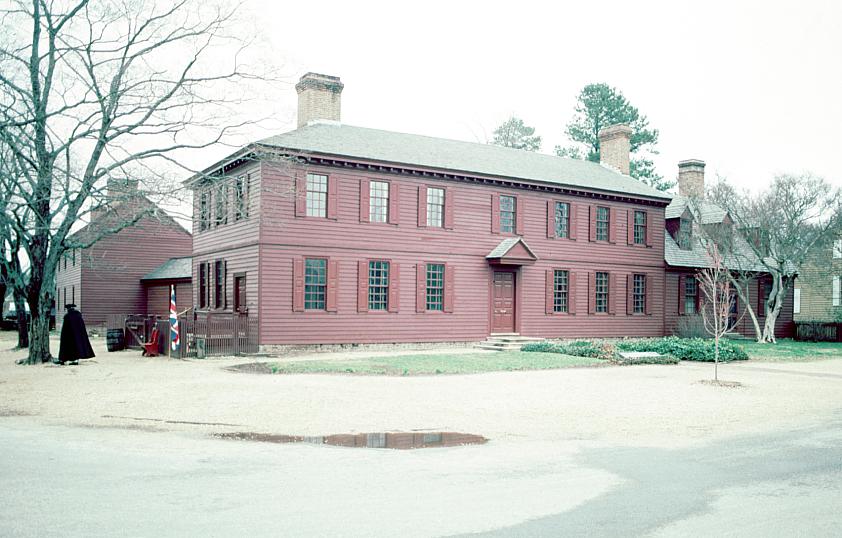 Rear View of the house 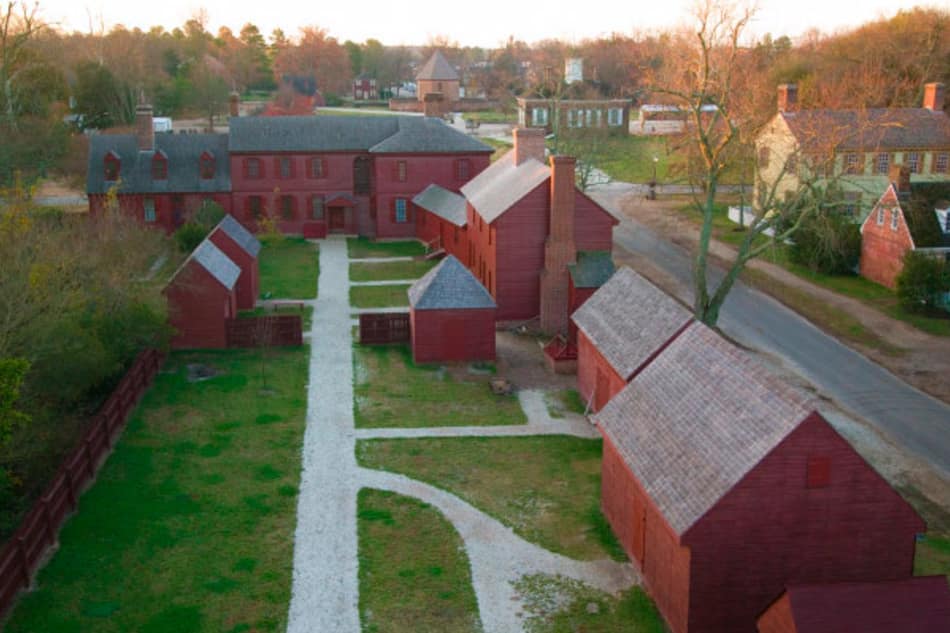 Standing near the center of Colonial Williamsburg, the Peyton Randolph House is a well-preserved example of early 18th century architecture. Built in 1715 by William Robertson, it was purchased by Sir John Randolph in 1724. Peyton Randolph, Sir John's son and the first President of the Continental Congress, would inherit the property and do extensive modifications to it. As Peyton had no children, the house was auctioned off after his death and that of his wife.

By the time of the Civil War, the property would come into the possession of the Peachy family. During the war, the house would serve as a makeshift hospital for both sides during the Battle of Williamsburg in 1862. Colonial Williamsburg would acquire the house by 1938, though it was not without complications. Upon attempting to restore the east wing of the house, it was discovered that it was built on top of at least two Native American burial sites. The sites were disturbed with the construction of the Colonial Parkway in 1941.

When William Robertson built the house, it consisted of two floors with four rooms on each and a north facing porch. Sir John Randolph added a second building to the property, this one only having 1 1/2 stories. Peyton Randolph joined the buildings together in 1782. By the time Colonial Williamsburg acquired the property, the original east wing needed to be torn down and reconstructed. Since the restoration, the interior of the house has been furnished with decorations and furniture appropriate for an early to mid 18th century home.