The Old Chapel was constructed in 1792 to house the Frederick Episcopalian parish. This building replaced the log structure, Cunningham's Chapel, which was built in 1747. Due to population growth in the area starting in 1816, the Old Chapel was succeeded by the Christ Church in 1832. Despite this, the Old Chapel is labeled as the oldest active Episcopal church west of the Blue Ridge Mountains, as they hold service twice a year. It was added to the National Register of Historic Places in 1973.

Old Chapel and its Historical Plaque 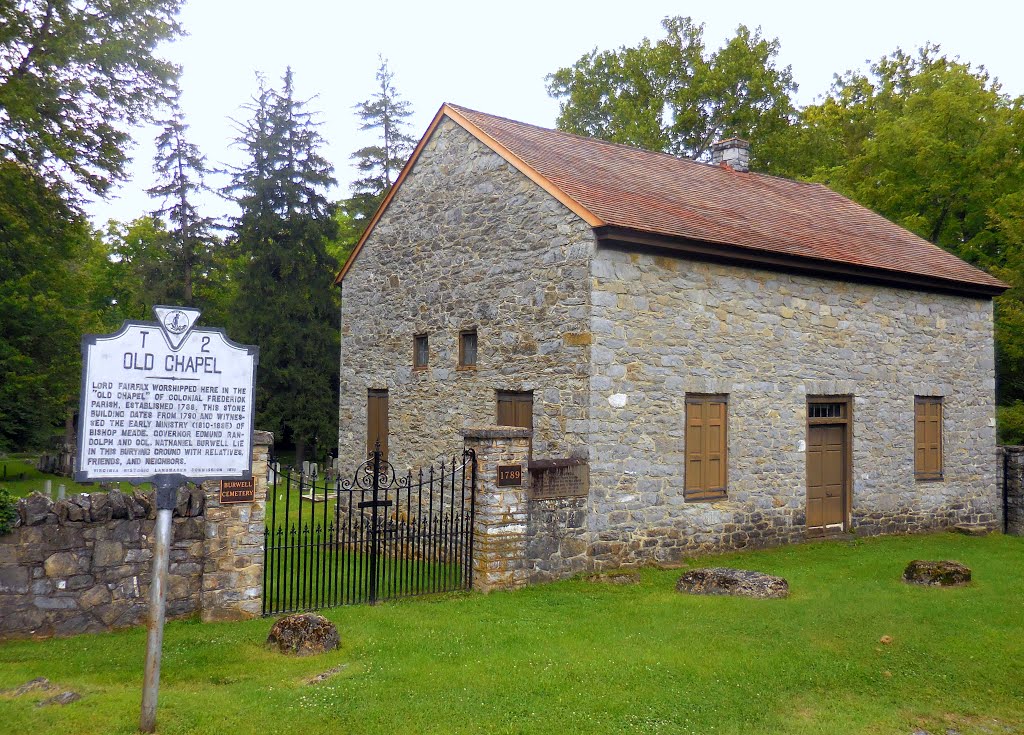 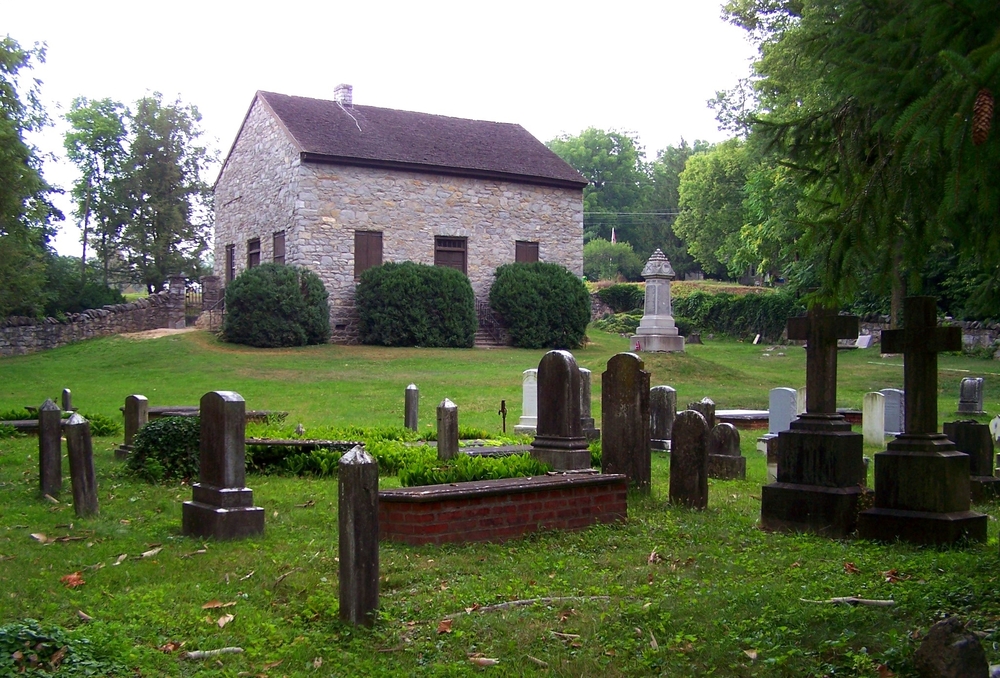 The original Old Chapel was a log building constructed in 1747 to house the Frederick Episcopal Parish, which was founded in 1738. Known as Cunningham's Chapel, it was built near Millwood, Virginia and saw such personages as Lord Thomas Fairfax. However, it was destroyed during the Revolutionary War, necessitating the construction of a new building.

The starting property, about 2 acres, was donated by Colonel Nathaniel Burwell for the construction of a church and adjoining cemetery. Commissioned in 1790, it would be completed two years later. This new church would be the home parish for Bishop William Meade. The Old Chapel would see use for nearly forty years, but population growth would require another, larger church be built, resulting in the Christ Church's construction in 1832.

The current Old Chapel is a rectangular stone building measuring forty feet long with a shingle roof and six double doors that open to the east, west, and south. The property has grown to encompass 10 acres of land. The adjoining cemetery, known as Burwell Cemetery, contains the graves of a number of notable individuals, such as Bishop William Meade and Governor Edmund Randolph. The Old Chapel is known as the oldest active Episcopal Church west of the Blue Ridge Mountains, though official services are only held two times per years: Easter Sunday and the second Sunday of September. It was added to the National Register of Historic Places in 1972.