The 7-acre Peggy Lee Hahn Horticulture Garden, formerly known as the Virginia Tech Horticulture Garden, is the largest public garden in western Virginia. This horticultural garden is open to the public daily for no charge. Established in 1984, it was renamed in honor of Thomas Marshall Hahn Jr. (former president of Virginia Tech) and his wife, Peggy Lee Hahn. All features in the garden are built and planted by students, faculty, staff, and volunteers. 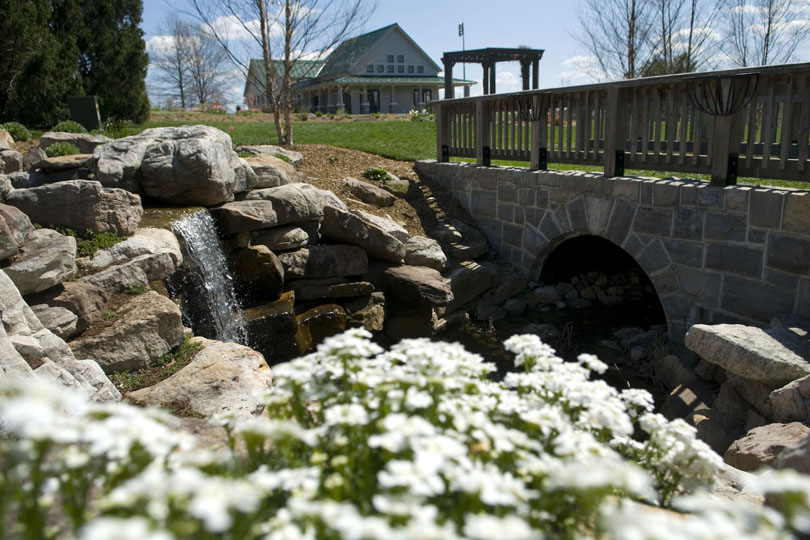 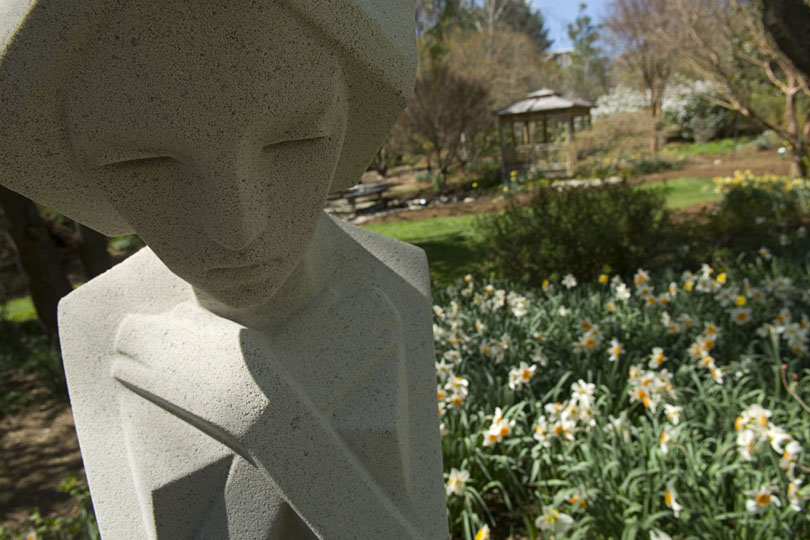 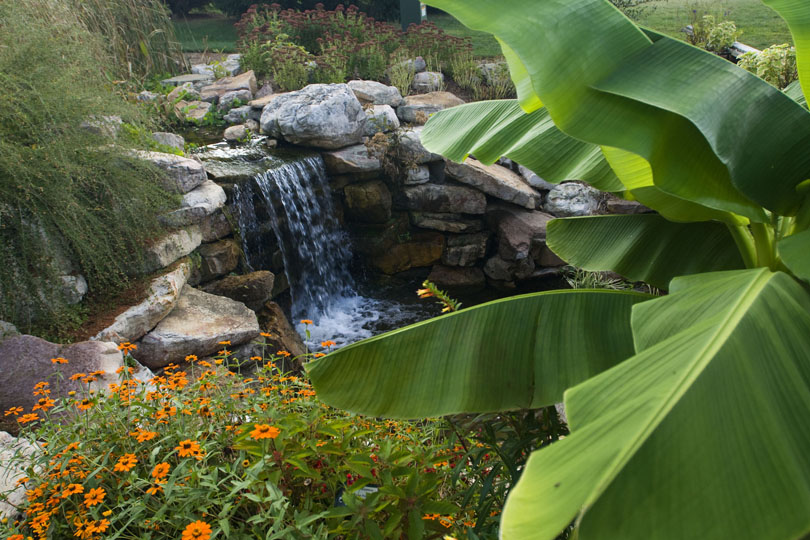 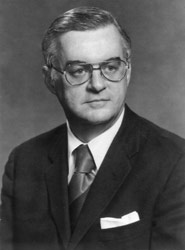 The Hahn Horticultural garden, located on the campus of Virginia Tech, was established in 1984 by Horticulture faculty members Robert Lyons and Robert McDuffie. The garden is used by undergraduate students of horticulture, landscape architecture, urban forestry, and entomology. All features were constructed or planted by students, faculty, staff, and community volunteers with the assistance of nursery and greenhouse growers, landscapers, and others. The current garden covers 5.8 acres.

In November 2004, the Virginia Tech Horticulture Garden was renamed in honor of Peggy L. Hahn, a generous benefactor to the university whose donation facilitated the garden's expansion. The Peggy Lee Hahn Pavillion was added in 2006, and the Hahn Meadow Garden was constructed in 2008. She is known for love of gardening and her outstanding service as VT's first lady; her husband, Thomas Marshall Hahn Jr., served as the president of Virginia Tech from 1962 to 1974.

The garden features hundreds of species of woody and herbaceous plants from locations across the globe. The foliage is showcased in a dwarf conifer display, perennial border, shade beds, trident maple allee, wisteria arbor, and xeriscape area. Water features include the Jane Andrews Memorial Stream Garden—which includes more than 20 species of bog and aquatic plants—and a pond surrounded by Japanese maples and beds of annuals.