Smyth Hall, located on the Ag Quad of the Virginia Tech Campus, houses offices and classrooms for several departments, including the Department of Crop and Soil Environmental Science. Originally known as the Natural Science Building, the first section was erected in 1939. In 1950, a second section was added. Named for professor and "practical ornithologist" Ellison Adger Smyth Jr., Smyth Hall is distinguished by three bird gargoyles. 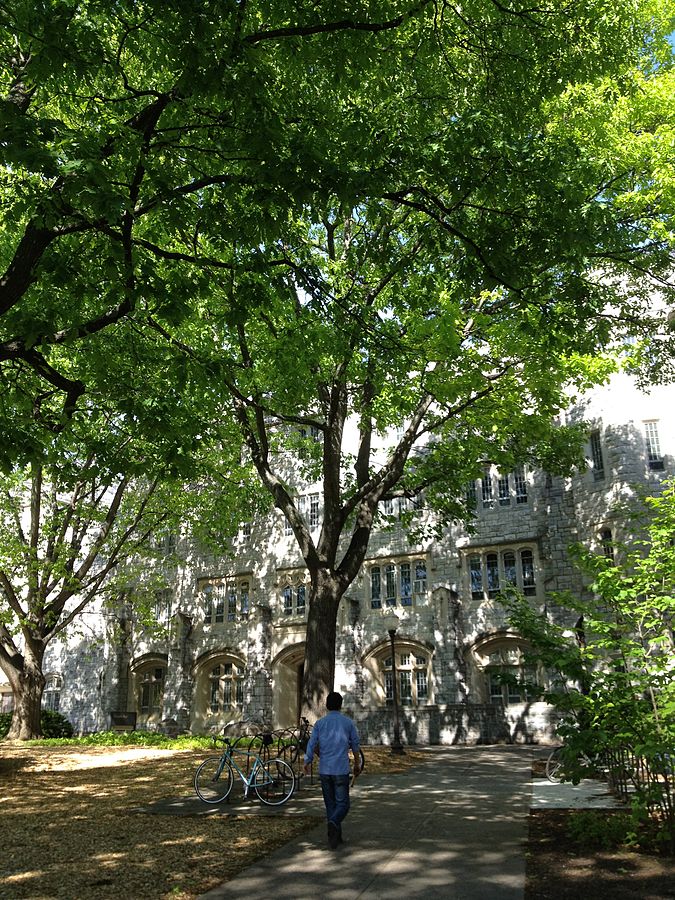 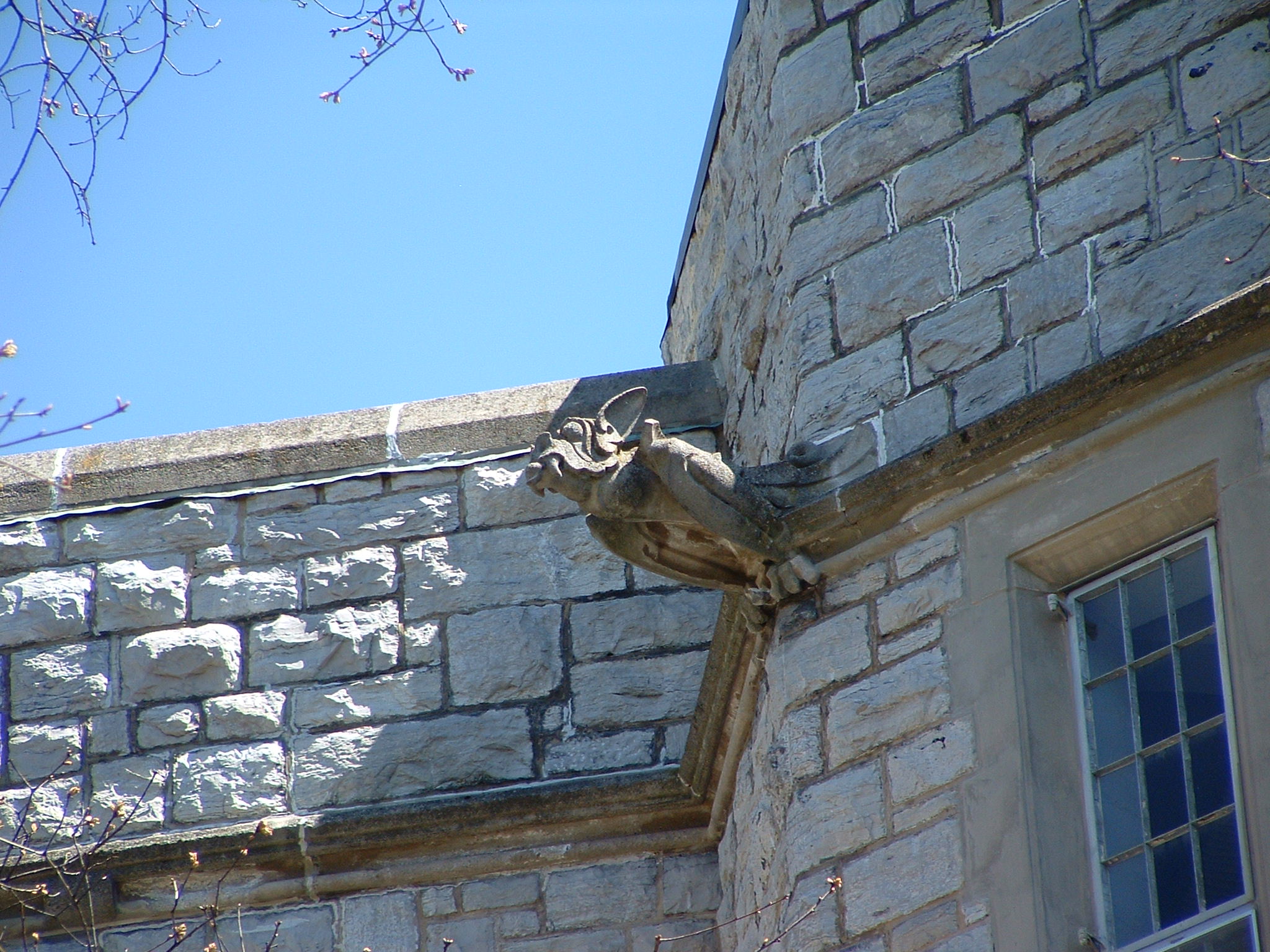 Smyth Hall, originally named the Natural Science Building, is an academic building on the Ag Quad. The structure was built in two sections. The first section was completed in 1939 for a cost of $127,650. In 1950, two additions were added, costing $485,300. Today, it houses offices and classrooms for several departments, including the Department of Crop and Soil Environmental Science.

In 1949, the Natural Science Building was renamed in honor of Ellison Adger Smyth Jr. Smyth was a professor, founding head of the Department of Biology (1891-1925), and first dean of the faculty (1902-1906). He is remembered as an avid writer and photographer, as well as for his work to resurrect the student-produced Gray Jacket. He has been called the "godfather of the first Bugle yearbook ever published" by others; he called himself a "practical ornithologist".1 Smyth owned a large collection of bird skins and insects, which he allowed students to study.

Decorating the exterior of Smyth Hall are three avian "gargoyles". They are several of fifteen gargoyles adorning buildings on the Virginia Tech campus. Generally appearing on older structures, most of these are non-functional. The most distinctive gargoyles are the "cowgoyles" seen on some agricultural buildings.