The Blunts Point Battery, also known as Blunts Point Naval Gun or Matautu Ridge Gun Site, is a gun battery on Matautu Ridge near Pago Pago, American Samoa. It was part of the fortification of the Samoan Islands which took place after the attack on Pearl Harbor and is a rare example of a World War II Pacific coastal gun which remains in relatively pristine condition. It was declared a National Historic Landmark in 1987 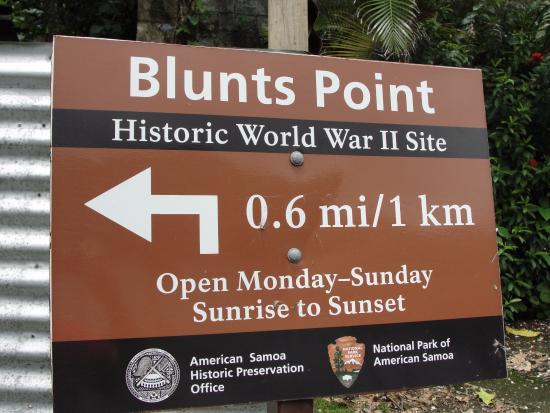 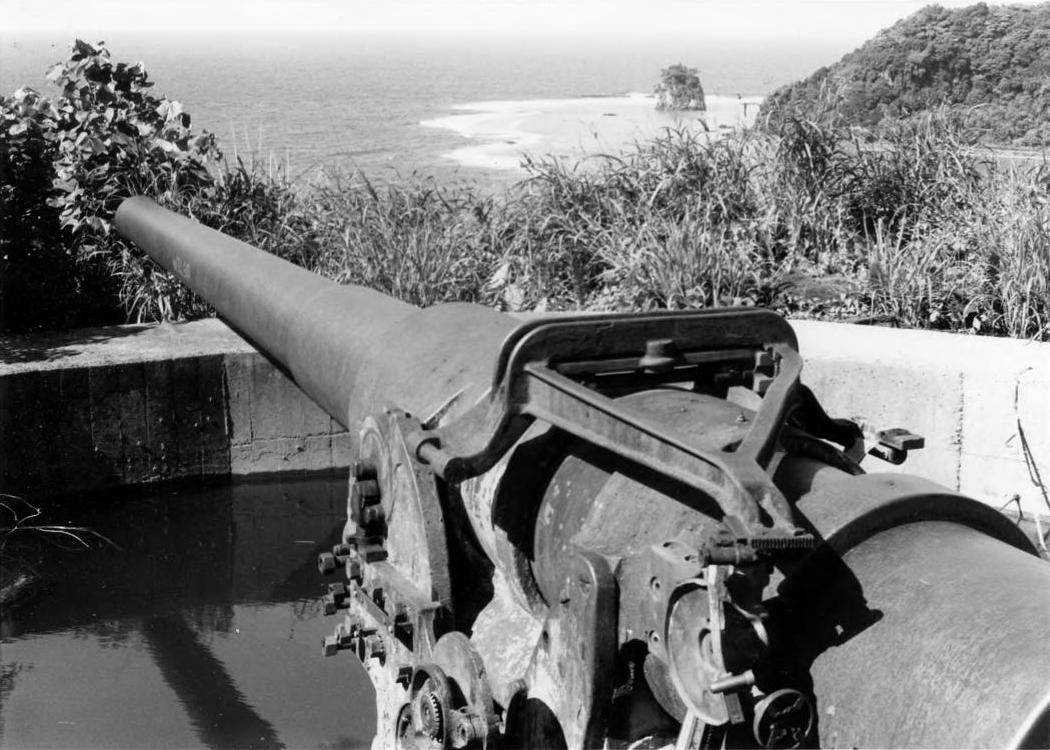 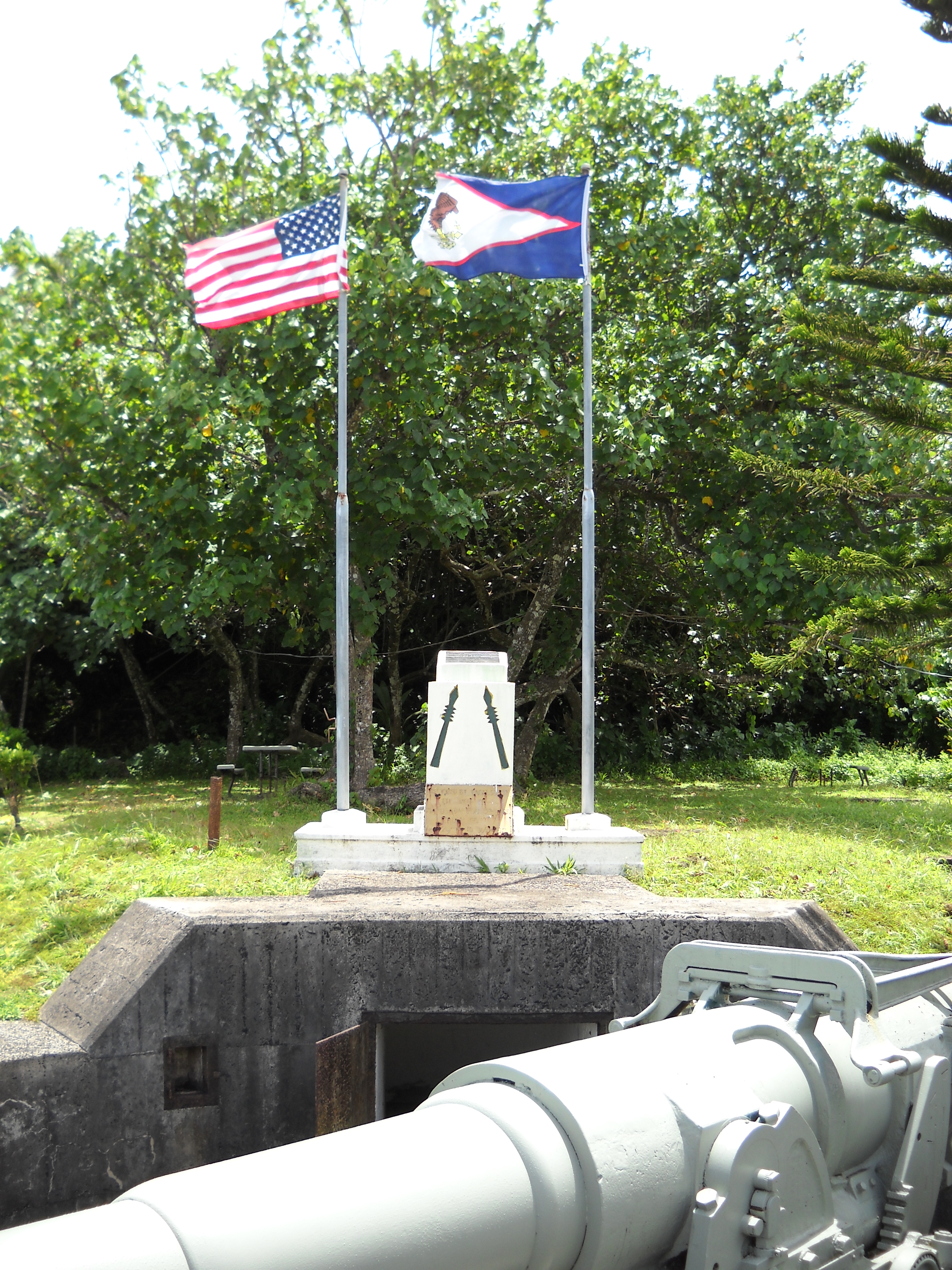 View of the Harbor as seen from blunt's pont 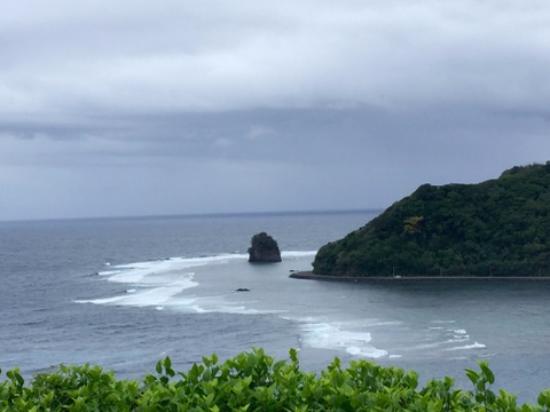 In 1940, as the tension grew as part of World War II, The United States decide to fortify American Samoa. The Marines installed two guns at Blunt's point and an additional battery on the east side of the harbor at Breaker's point. Following the attack on Pearl Harbor in 1941 and the capture of Guam, American Samoa became of critical importance as the only major American base in the western Pacific. This supply base was fortified in anticipation of an attack that never came.

American Samoa served as an important training and supply point for the US Military. Fortifying this land mass was critical for the US during WWII. After the attack on Pearl Harbor, any other attack or loss of an island close to American soil could have been catastrophic to the United States.