The Third Infantry Division Museum located on Fort Stewart has exhibits ranging from the origins of Camp Stewart to its progression into Fort Stewart. The museum has a variety of portraits showcasing the history of the 3rd Infantry Division from World War I to present day. The museum also features exhibits on Hunter Army Airfield history including the WASPs that were stationed there during World War II. Their online museum features artifacts that archaeologists have found on Fort Stewart and Hunter Army Airfield that date as far back as 11,500 BC. Until recently, the museum was housed in an old wooden building but has now moved to a larger, more modern building that is a safer place for the artifacts to be housed and showcased. Admission is free. Visitors that do not have a military ID card may obtain a visitor's pass from the gate to visit the museum. 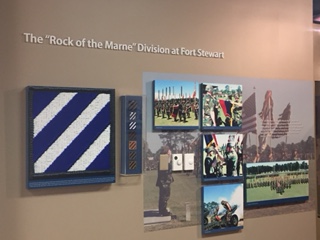 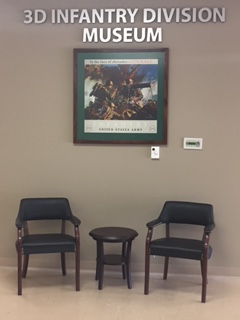 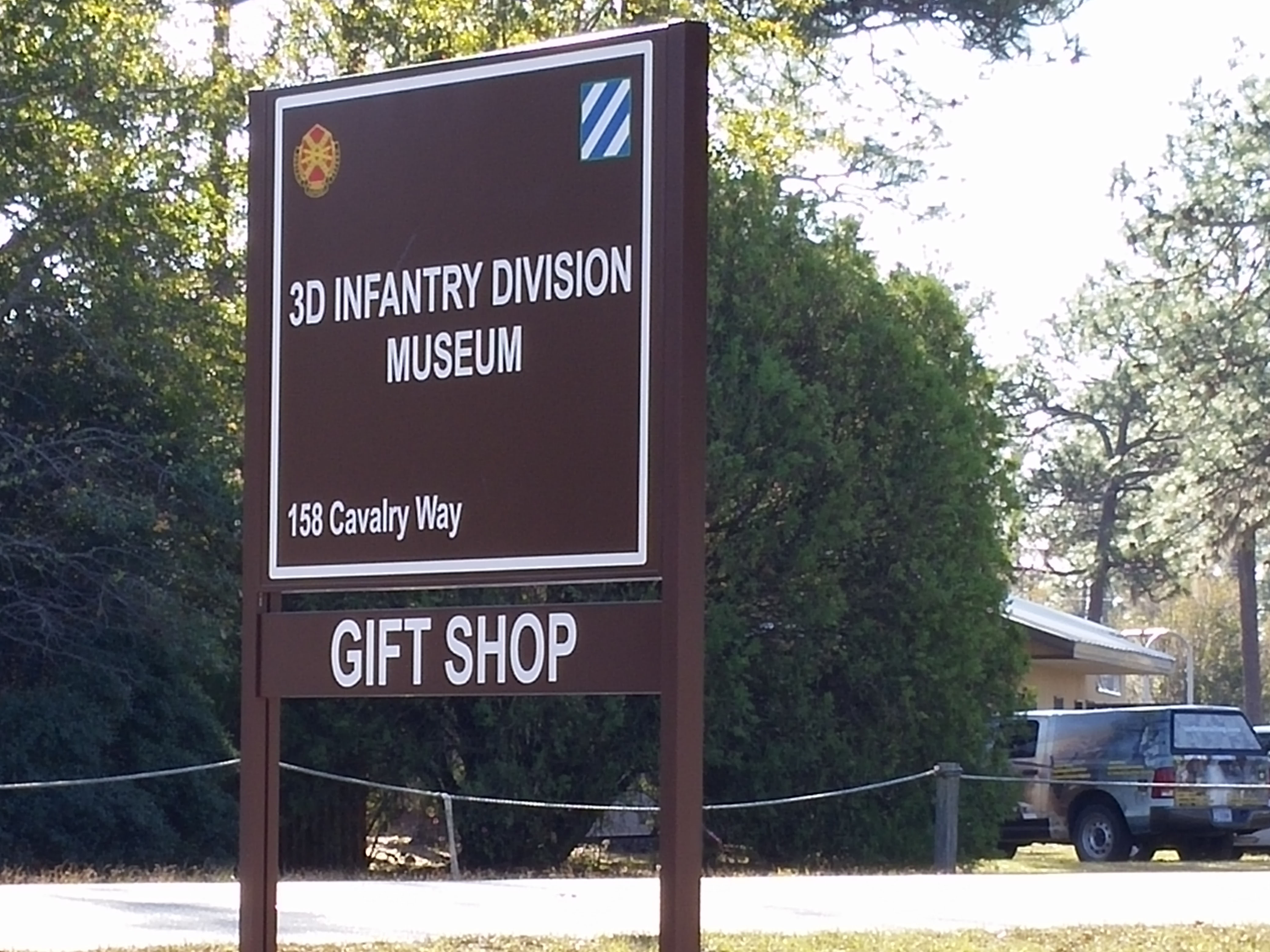 The events in Europe in 1939-1940 convinced the United States government that it needed an anti-aircraft training camp and began purchasing land in Georgia for this purpose. In July 1940, the U.S. Government purchased the first 5,000 acres of what was to become Camp Stewart. The Anti-Aircraft Artillery Training Center officially became Camp Stewart in November 1940, though the name was not announced publicly until January 1941. The new camp was named in honor of the Revolutionary War soldier and military hero General Daniel Stewart. The military camp would eventual reach the size of over 280,000 acres.

After the Japanese bombing of Pearl Harbor, new units began to move to the base for training. One of these units was a detachment of Women's Air Service Pilots or WASPs. The WASPs were there to fly planes that towed targets for live fire exercises. This was eventually stopped when radio-controlled airplane targets became available as a safer and more effective way to practice live-fire exercises. As the war progressed more units and soldiers came to Camp Stewart for training. The installation was also used to house German and Italian prisoners of war. After World War II ended, Camp Stewart was reduced to a small group and not increased in manpower until the outbreak of the Korean War.

The museum is planning to expand in the future to include displays of past military vehicles and expanding exhibits related to the history of the 3rd Infantry Division. They are also planning to expand to include a gallery featuring Airfields and Aviation. The museum website also included links to  information on the histories of the 3rd Infantry Division, Fort Stewart, and Hunter Army Airfield. They also have an online museum that showcases artifacts that archaeologists have discovered on the military reservation that date from the Paleoindian Period (11,500-9,500 BC).