Temple Israel is the largest Reform congregation in New England. It was founded in 1854 by German Jews who left Temple Ohabei Shalom (established in 1842) because too many Polish Jews had joined. Temple Israel is a vibrant congregation and is very active in the community. Its education program is strong, offering schooling from preschool through high school. In 2004, Temple Israel opened Beacon Academy, a unique school that takes place between 8th and 9th grade.

Temple Israel of Boston was founded in 1854 and is the largest Reform congregation in New England. 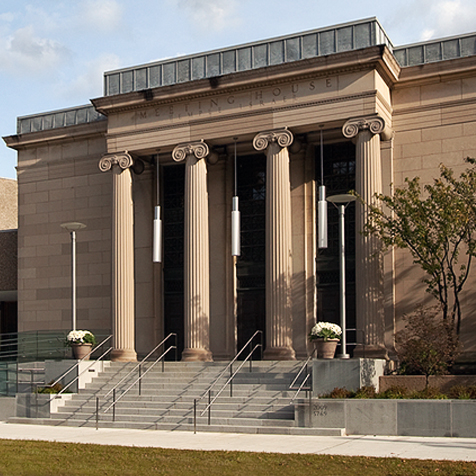 The former Temple Israel built in 1906, now the Morse Auditorium of Boston University. 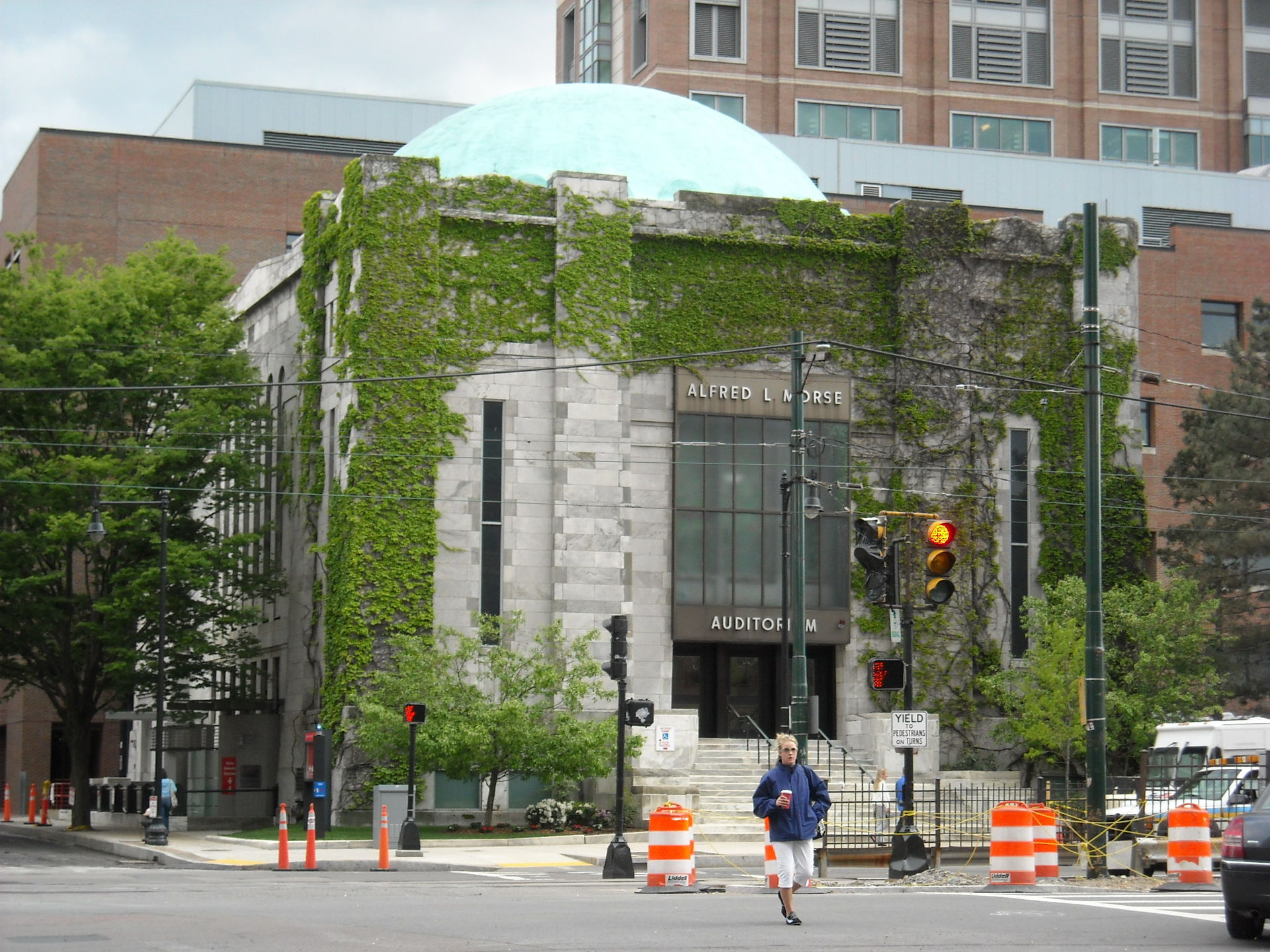 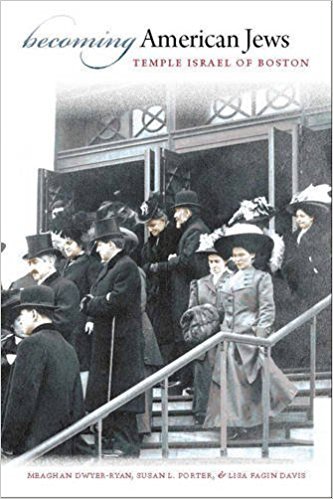 The first Temple Israel was located in a renovated house. As more Jews arrived, a new building was constructed in 1885 on Columbus Avenue that is now the Columbus Avenue AME Zion Church. The third temple, built in 1906, is now the Morse Auditorium of Boston University. The congregation built the first iteration of the current temple at the present location in 1927 and added a new sanctuary in 1973.