Temple Ohabei Shalom, meaning "Lovers of Peace" in Hebrew, is home to the oldest congregation in Massachusetts. It was founded in 1842 and its members were mostly German at the time. The Beacon Street location, built in 1925, is the congregation's fourth synagogue. Its design is a combination of Moorish and Byzantine architecture (it is modeled after the Hagia Sophia in Istanbul and the Great Synagogue of Florence, Italy). Around 1,800 people can worship inside. The congregation, which adheres to Reform Judaism, offers a preschool and religious school.

Temple Ohabei Shalom was built in 1925 and is home to the oldest congregation in the state. 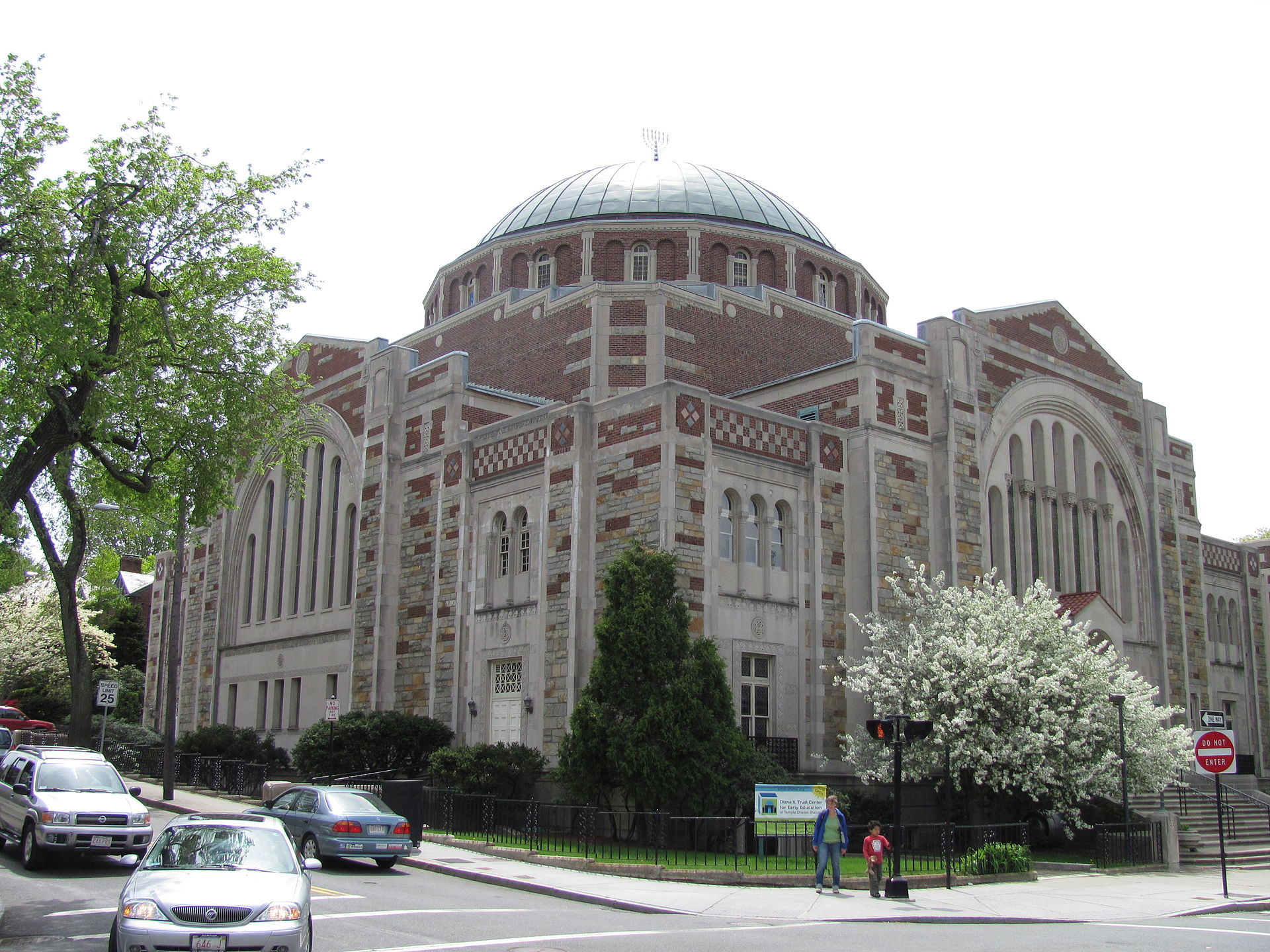 The Charles Playhouse was the congregation's synagogue from 1863-1886. 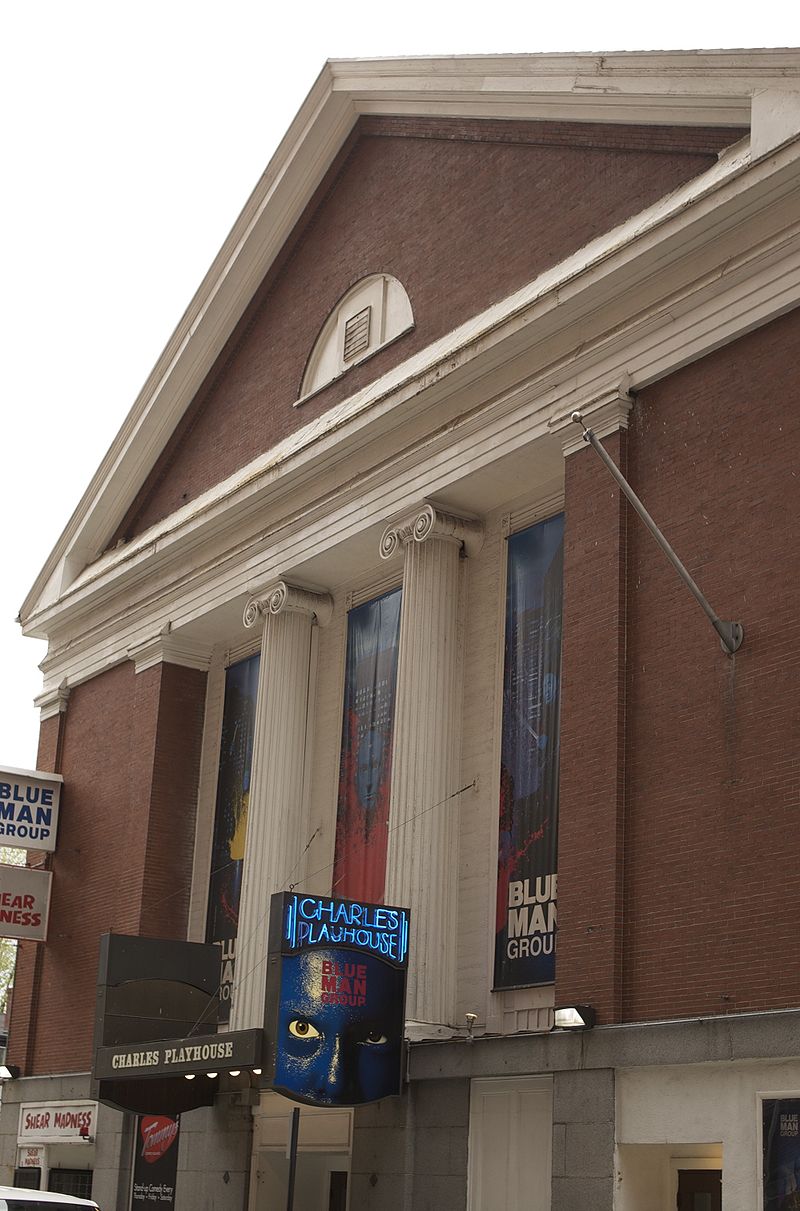 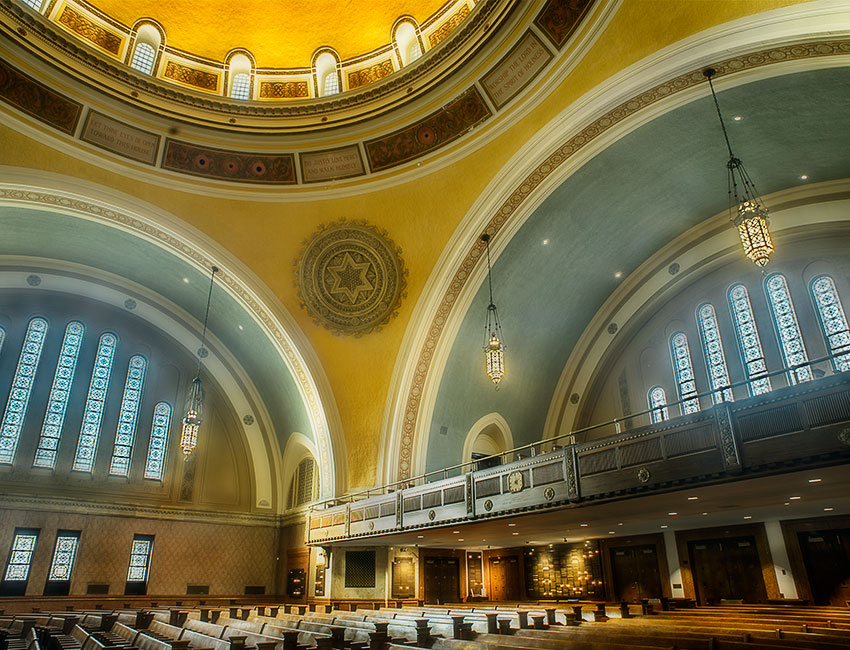 The first temple—a two-story building—was located on Warren Street in Boston. The second temple, built in 1863, is now the Charles Playhouse. The congregation remained there until 1886. The third temple was constructed in 1887 and is now a church. And as stated above, the current temple was built in 1925.