Hairs To You is a beauty salon located on the first floor which was awarded as "Best of the Northland" by the Liberty Tribune in 2014. Cafe Des Amis is an upscale French restaurant located on the second floor. The structure was erected in 1844 by twenty-two-year-old German immigrant Joachim Busch. The Busch Market occupied the first floor, while the family resided on the second floor. Frank Busch, between 1903 and 1915, leased the building. Commencing in 1915, the structure occupied numerous businesses, including a plumbing shop, the switchboard office, an appliance store, and Noland Furniture Company that also operated a funeral parlor. During the early 1900s, a female dentist had an office on the second floor. The Busch family continued leasing the building until 1973 when Jack Miller purchased the structure and operated "The Country Store." The building became vacant for a long period of time following the closure of "The Country Store." Proprietor Mary Ann Harvey operated "Cottonwood and Willows" (1989-1998) selling contemporary clothing and home gifts.

Photograph when occupied by Frank's Bakery (1909). 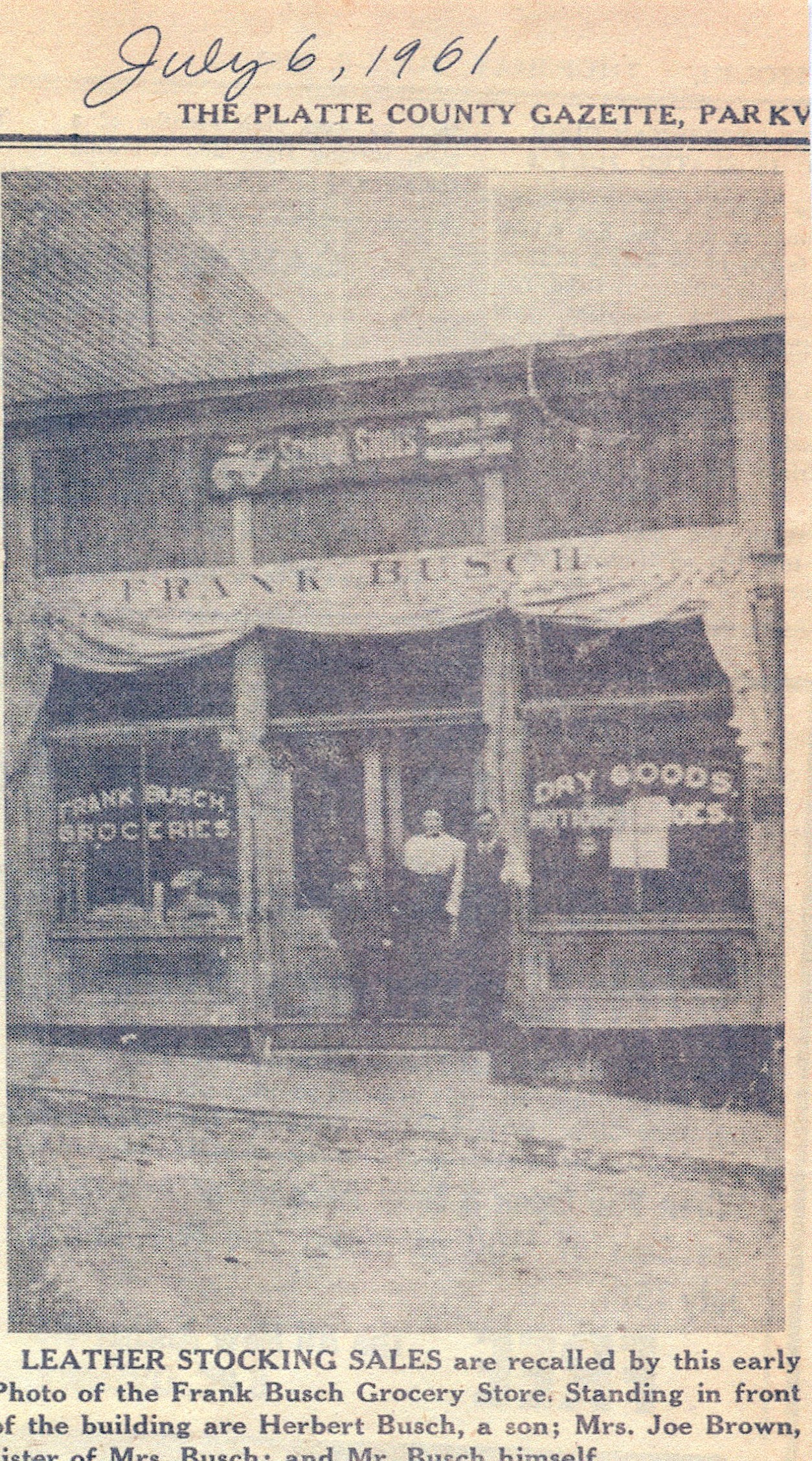 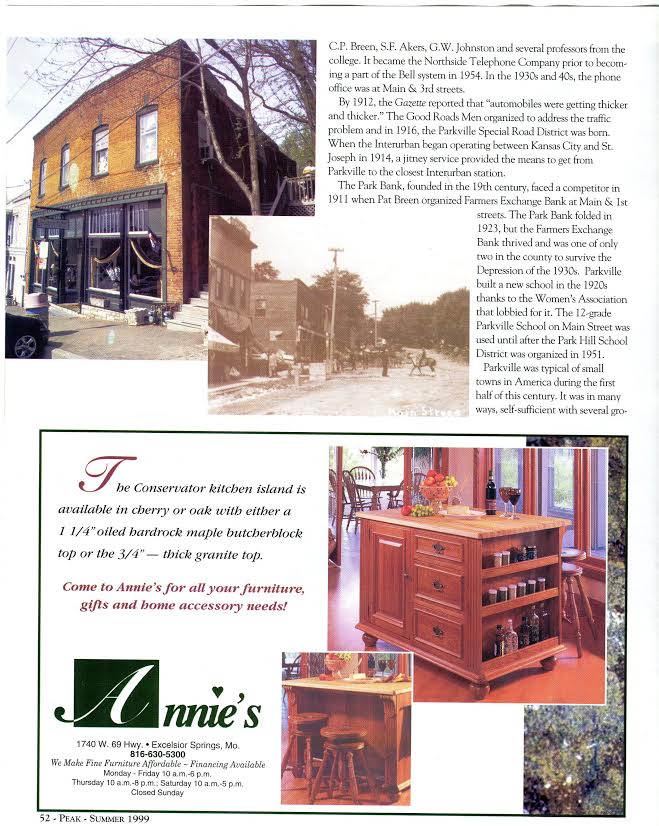 Photograph before renovations. The roof was slanted and not flat like currently. 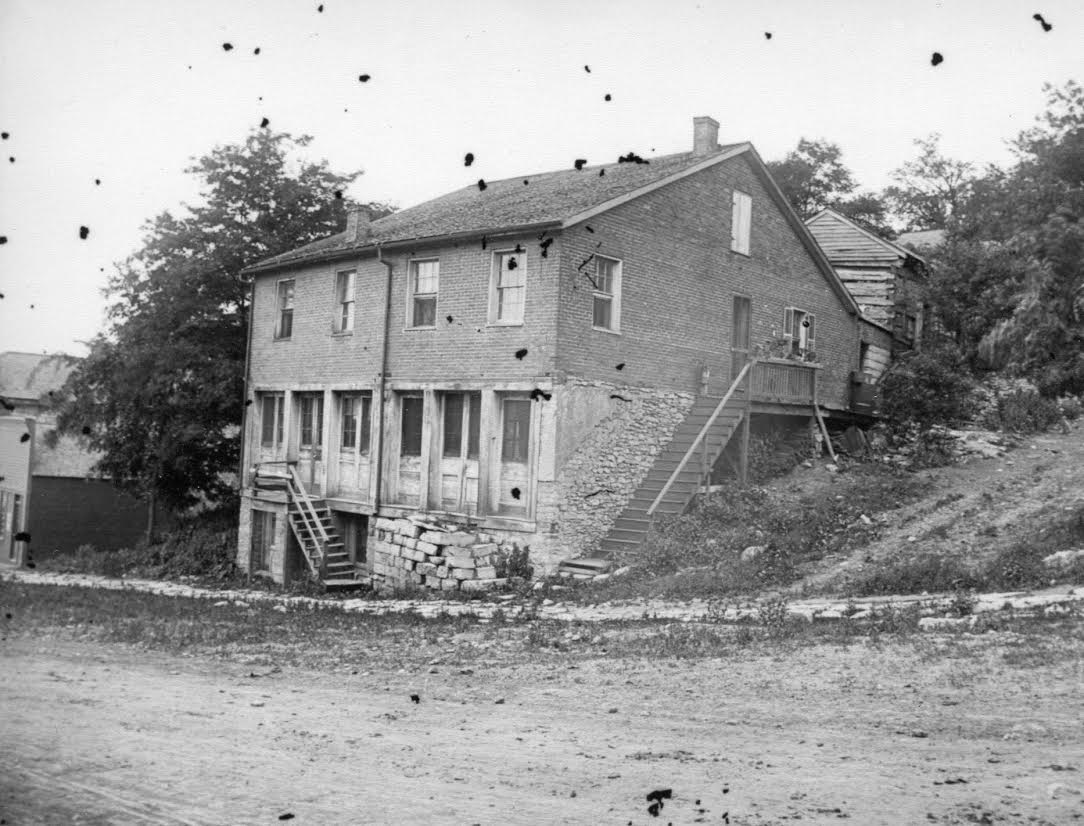 Photograph of the "Best of the Northland" awarded by the Liberty Tribune in 2014. 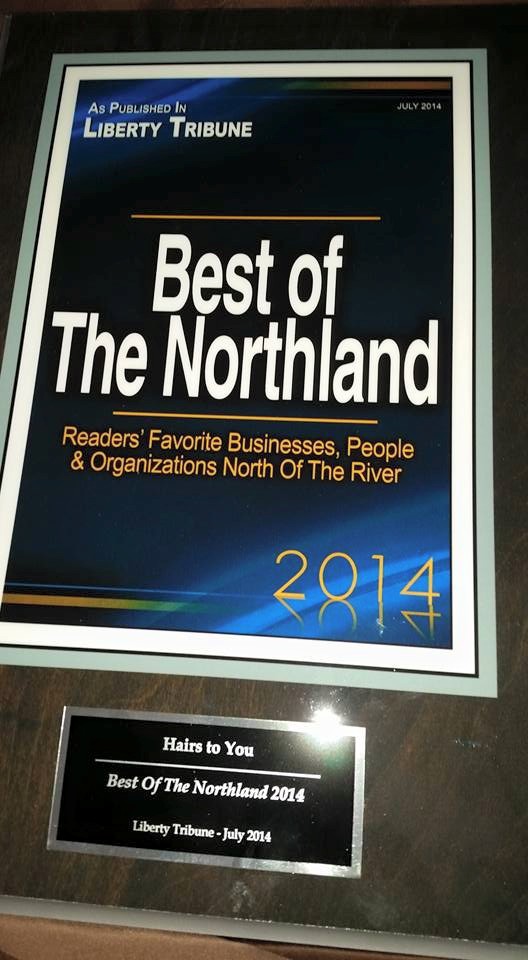 Exterior of the building. 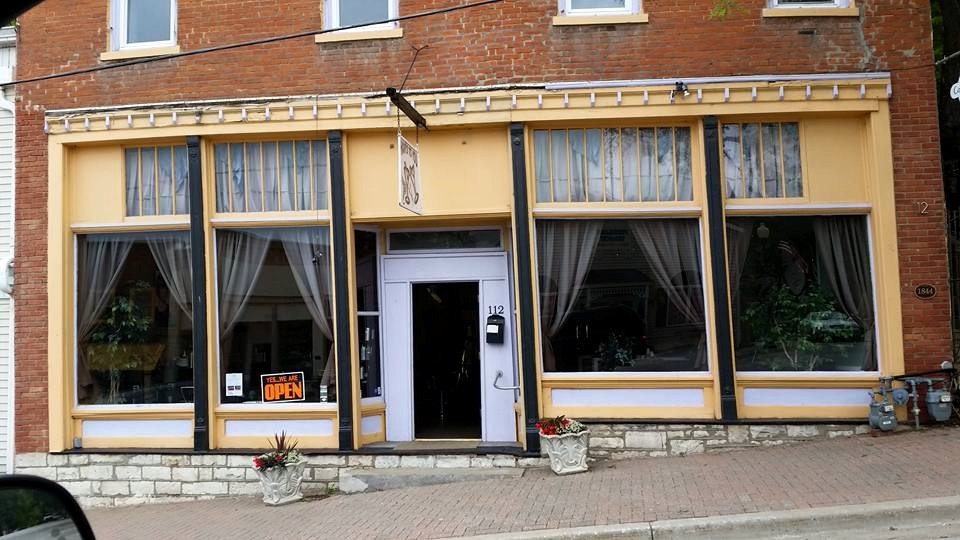 The Deck of the building. 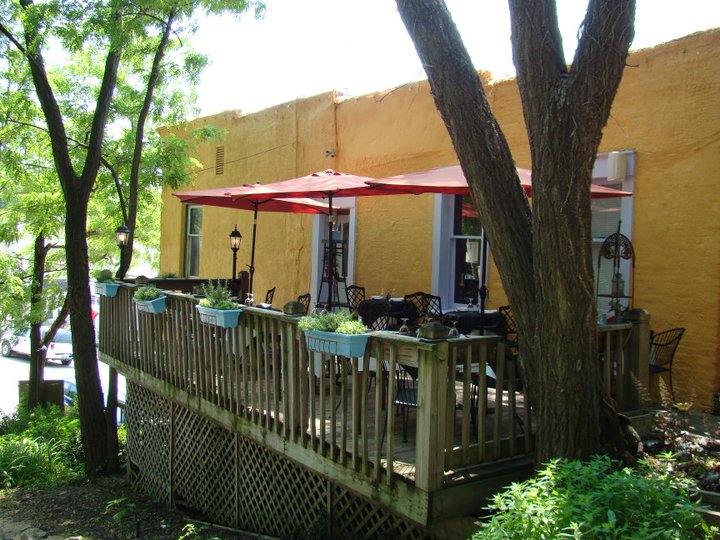