Atlanta Masjid of Al-Islam is Atlanta's oldest and largest mosque. It was founded in 1958 by Elijah Muhammed. Its membership is comprised of mostly African Americans, some of whom converted to Islam from Christianity. In addition to religious and worship services, the mosque offers Islamic and Arabic classes for both adults and children in its Faith Institute. The mosque also runs the Mohammad Schools, a 3K-12 private school system. The mosque moved to a new location on Fayetteville Road in 1974. It bought the current building, a former shopping center 1990.

Atlanta Masjid of Al-Islam was founded in 1958. 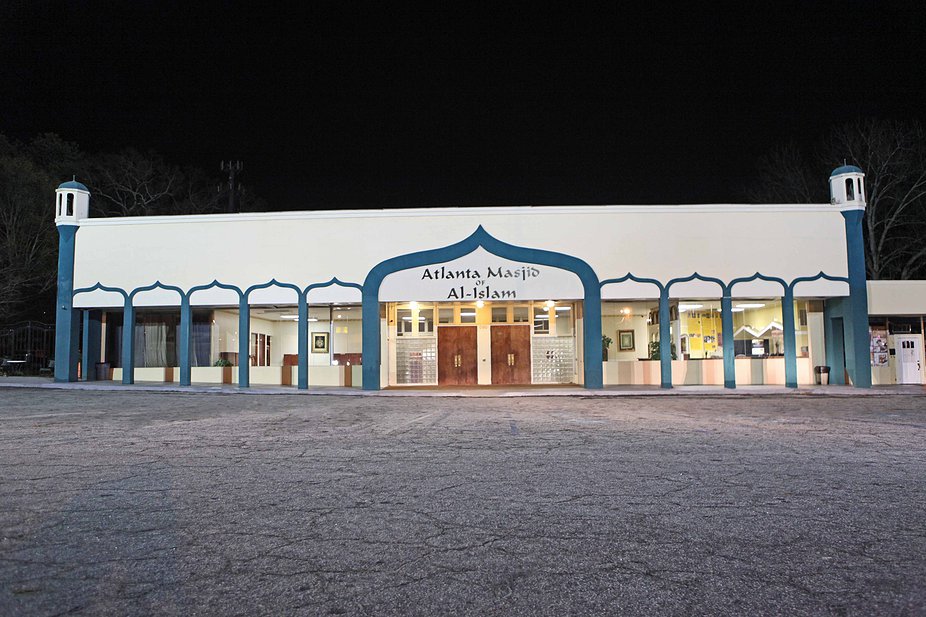