The Mount Olive African Methodist Episcopal (AME) Church, located in the historic African-American city of Clearwater, Florida, within the Tampa-St. Pete-Clearwater metropolitan area, is a gabled building constructed in 1926. (The foundation was built in 1913-14.) It is rectangular in shape with a corner bell tower and a stucco exterior. It is located north of Clearwater's downtown commercial district, adjacent to the Pinellas Trail, in a mostly residential neighborhood of small, older, single family frame houses. According to its National Register of Historic Places (NRHP) nomination form, the church “is locally significant under Criterion A in the areas of Social History and Ethnic Heritage: Black for its association with the development of the social culture of the African American community in the city of Clearwater, Florida… [and] under Criterion C due to the Gothic Revival characteristics it displays.” The church was entered in the National Register of Historic Places on February 3, 2000. 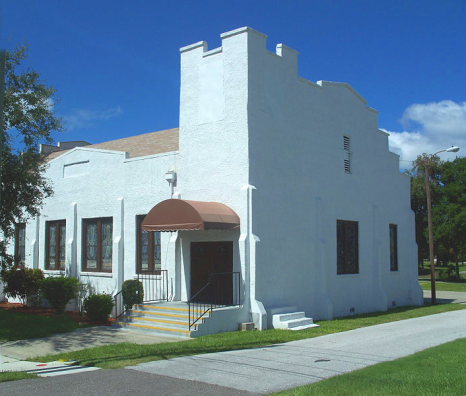 Another view of the church's exterior 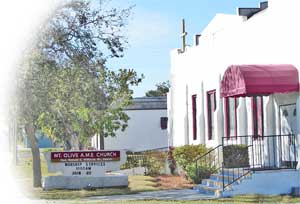 The cross on the church's exterior 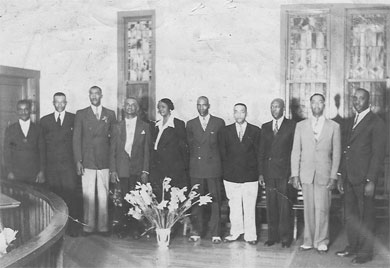 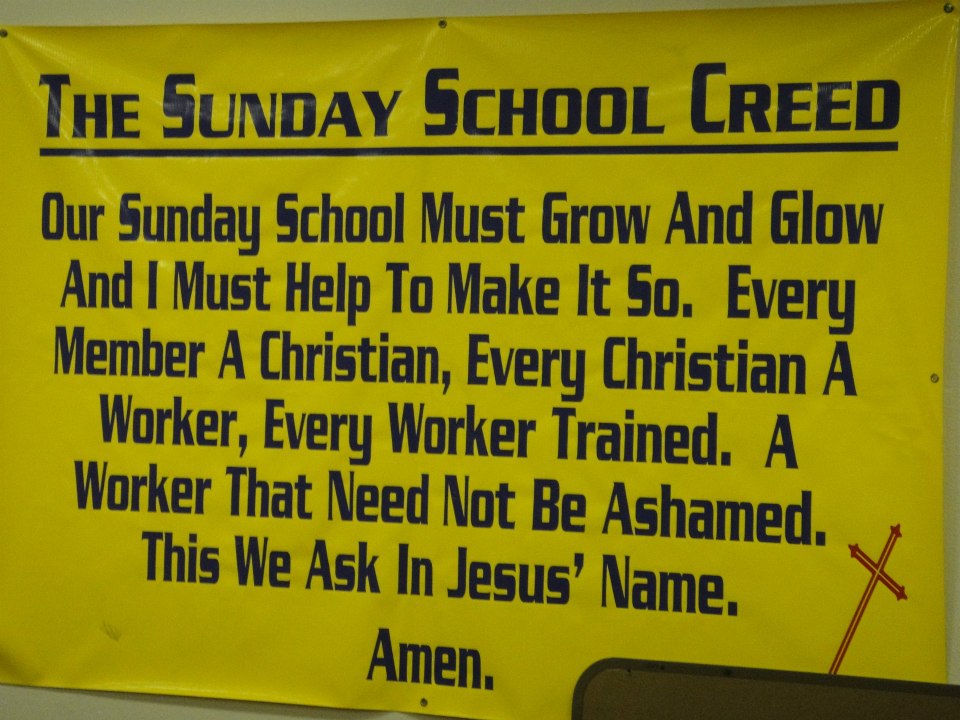 The congregation that eventually established the Mount Olive Church was founded in 1894, and originally worshipped in a simple, refurbished wooden house near the location of the current church. It was later recognized as Hope Henry AME Church, one of only two Black churches in segregated Clearwater, Florida. The original church once stood where the vacant lot adjacent to the current church stands.

The first formal sanctuary was built in 1896 and rebuilt ten years later. The stone foundation of the present church was constructed in 1913-1914, as well as a new church building. However, a storm blew down the walls of that building in 1926, and in that year the present stucco church was built over the 1913 foundation and renamed Mount Olive African Methodist Episcopal Church.

The church is considered a Masonry Vernacular building, with some elements of Gothic Revival style. (The Gothic Revival was the first of the Victorian-era styles to challenge the symmetry and order of Classicism. Popular from 1835 to 1860, the style was used for churches, civic buildings and houses.) The building has multiple parapets, a castellated tower, some stained glass windows and, in the sanctuary, a cove wooden ceiling characteristic of Gothic Revival style, but lacks the steep cross gables that are also characteristic of the style.

The building measures 65 feet north to south and 35 feet east to west. The exterior walls of the church are concrete block finished in textured concrete stucco. All exterior walls include stuccoed concrete buttresses placed about ten feet apart that rise about fifteen feet above grade. The exterior walls rise above the building's flat roof, creating a parapet surrounding that roof. The southeast corner has a tower that rises ten feet above roof level. Except for a few minor changes, such as the installation of a central air conditioning and heating system in the early 1970s, the church today is not significantly different from the way it appeared in 1926.

The role of the church in the Black community also has hardly changed over the years. The church's philosophy is succinctly expressed as: "One Team, One Heart, Unified to Impact Lives!" Current ministries of the church include: Church School, Adult Ministries, Children's Ministries, Young Adult Network, Music Ministries, Teaching Ministry and Greeter's Ministry. In addition, during periods of social turmoil, the church has served as a source of strength and solace to the residents of the area. During times of war in the 20th Century, when young men of the community left to serve in the military, the church stood as a place of support for their families, and when a family member was killed, it was church members that would stand by the families and do whatever was needed to help it cope with its loss. One member said “that when her son went off to war it was the church that helped her through the ordeal."