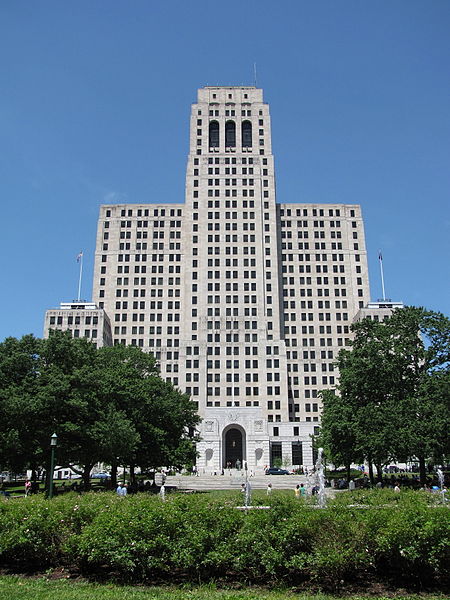 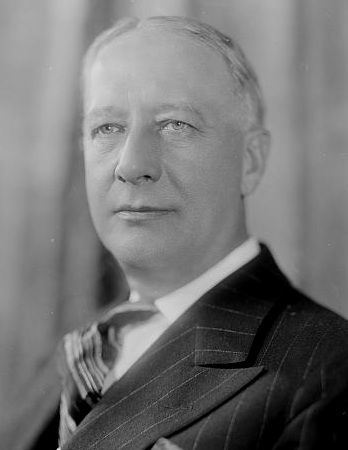 The Architects of this building were William Haugaard and Sullivan Jones. Jones had come to Albany several years earlier to work on the adjacent New York State Education Department Building. A tunnel connects the Smith building with the Capital Building across the way.

The State Office Building was renamed in 1945 in honor of Alfred E. Smith. Smith was a four-term governor of New York State. He was a strong advocate of Progressive ideas and was the first Roman Catholic to run for President when he ran in 1928.

The building was extensively renovated in the early 2000s for a cost over one million dollars. Current occupants include the State Civil Service, The State Banking Authority, The State Liquor authority and the Division of the Budget.

Photo of Building
By Kurtman518 (Own work) [CC BY-SA 4.0 (http://creativecommons.org/licenses/by-sa/4.0)], via Wikimedia Commons