The Watervliet Arsenal began operations in 1813 in response to the country’s conflict with Great Britain known as the War of 1812. The date of its founding makes it the oldest continuously operated arsenal in the United States. It is still in operation and develops, manufactures and tests large-scale artillery for the U.S. Army, primarily gun tubes for cannons, mortars and tanks. The arsenal covers 142 acres and is located eight miles north of Albany on the west bank of the Hudson River. It once contained a historic artillery and ordnance museum that was open to the public. However, that museum closed in 2013. It was designated a National Historic Landmark and added to the National Register of Historic Places in 1966.

Watervliet Arsenal began operations in 1813 during the War of 1812. 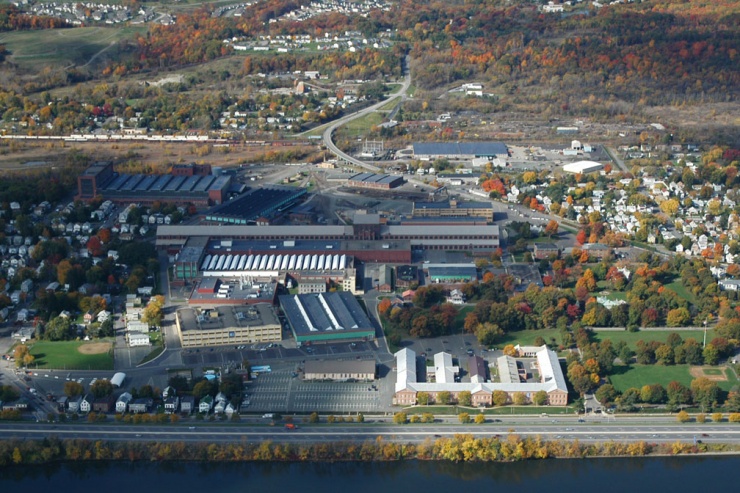 Workers in the Vertical Heat Treatment Area in the process of heating, then cooling howitzer barrels. 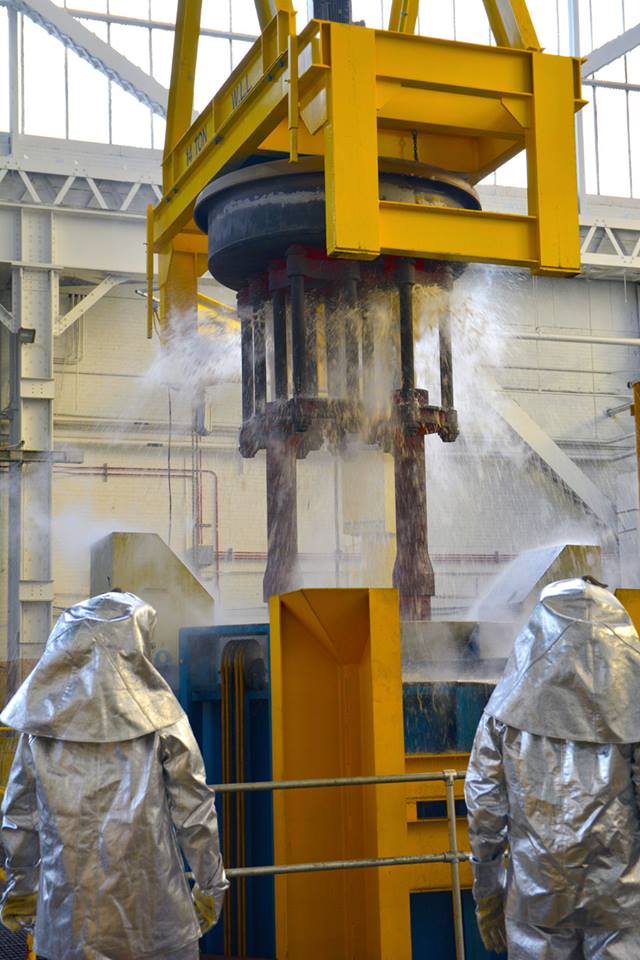 This 1902 photograph reveals the size of the 16-inch guns produced at Watervliet. 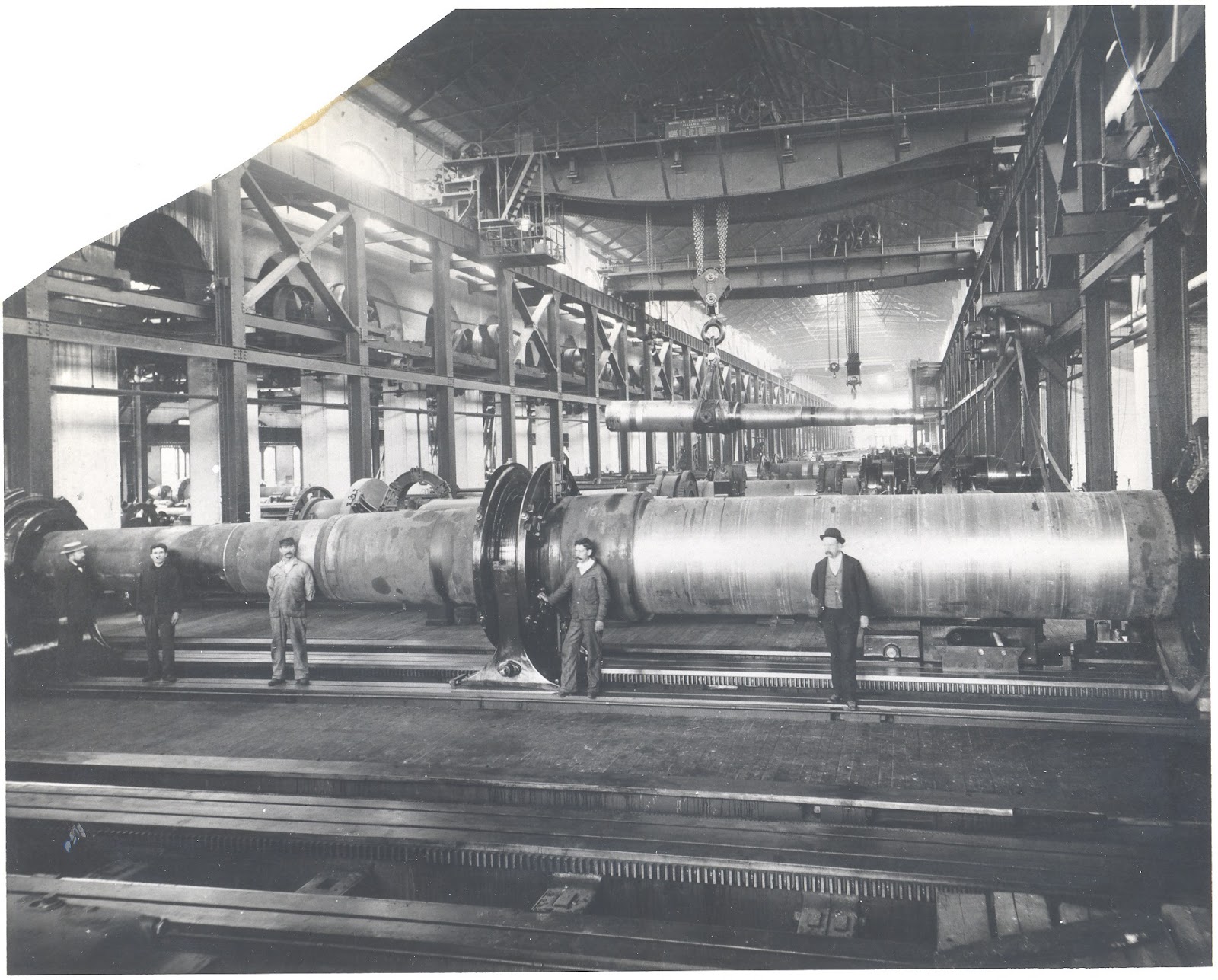 This is the Cast-Iron Building, built in 1859, that once housed the arsenal's museum. It closed its doors in 2013. 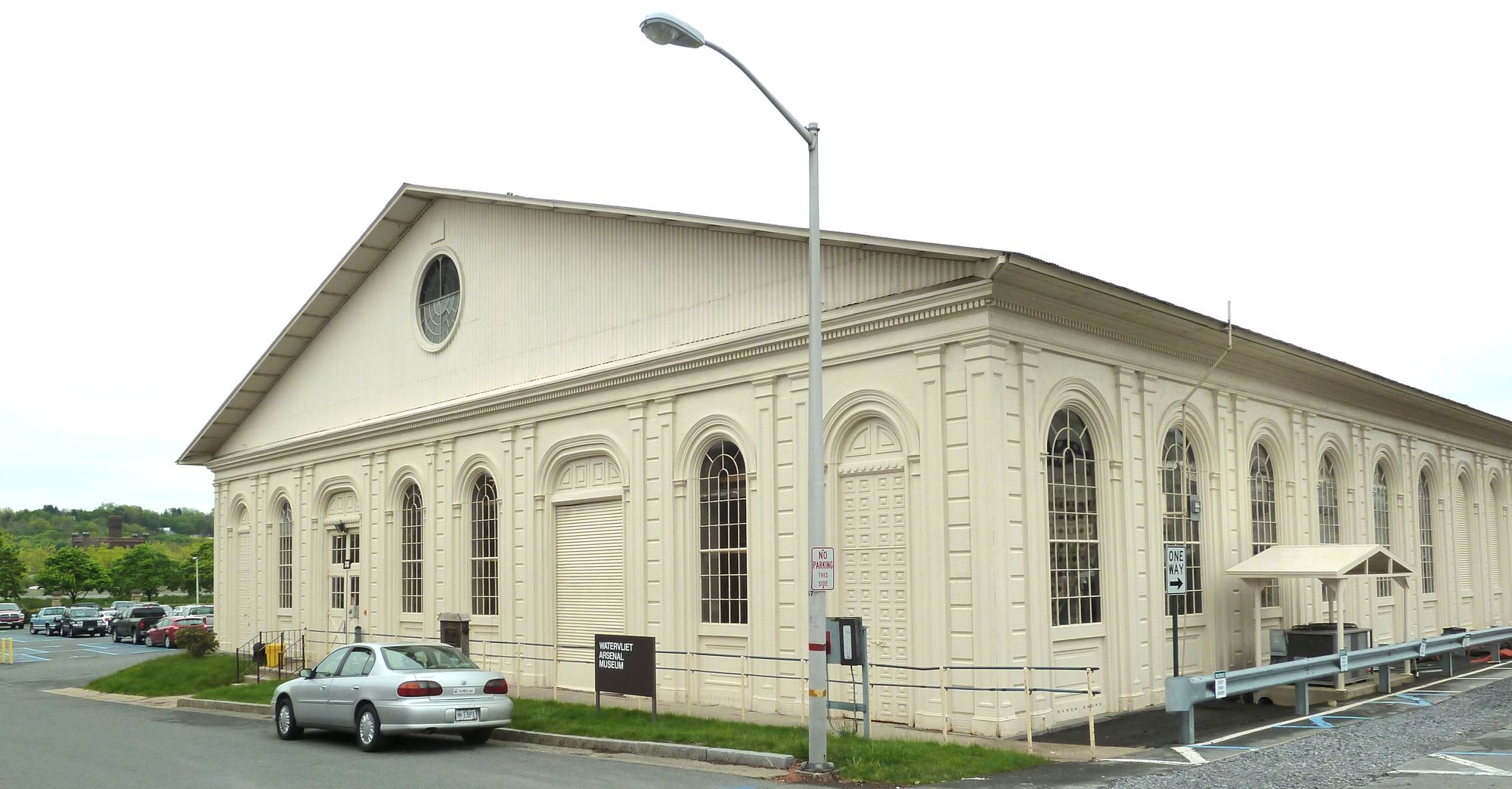 Quarters 1 has housed the base's commander since 1842. 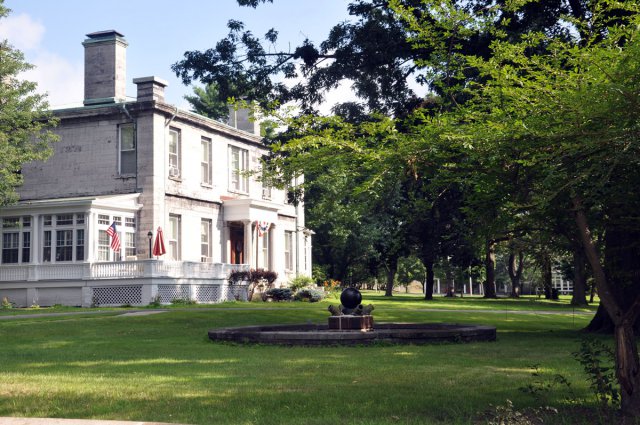 The arsenal's 16-inch guns shown in action from the USS Iowa. 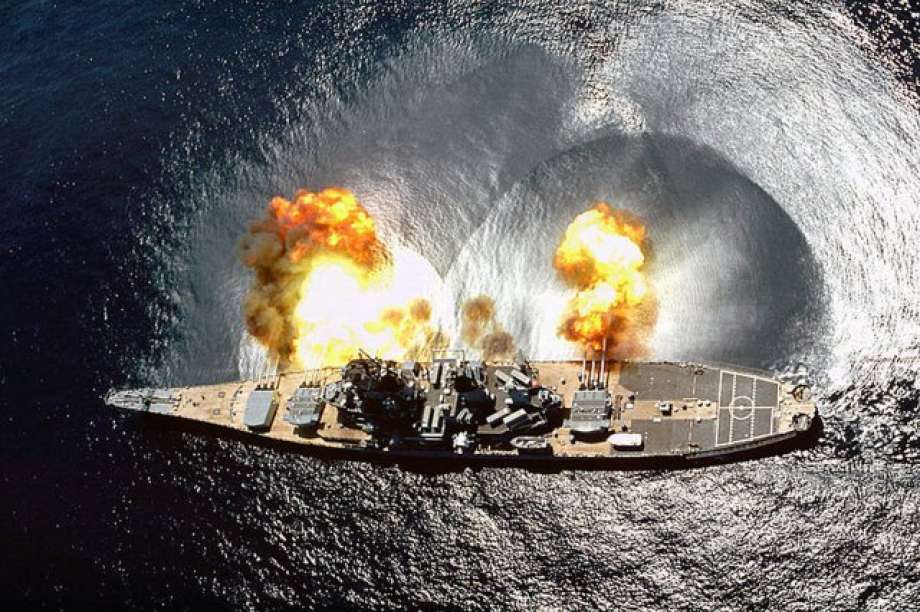 What would become the Watervliet Arsenal was first conceived by the Colonel of Ordnance, Decius Wadsworth, in 1812.  The original 12-acre site was selected due to its proximity to Albany and the Hudson and Mohawk Rivers, which gave it access to Lakes Ontario, George and Champlain for transportation reasons in the era before railroads and canals.  It was designated as the Watervliet Arsenal in 1817 and originally produced small caliber ammunition and related materials, such as powder horns, flints and cartridge boxes.  In order to improve its shipping capabilities, the Erie Canal, completed in 1825, crossed through the arsenal just behind its original buildings on its way to and from the Hudson River.

Over the years, the arsenal expanded its operations as well as its size.  During the Civil War, the arsenal produced over 7 million pieces of small ammunition every month, with the help of child labor.  From the 1820s through World War II, it became the most important center for the development and production of large-caliber weapons in the country.  In the 1880s it became the army’s first large caliber cannon manufacturer and buildings from this time are still in use today, to include Building 110, known as “The Big Gun Shop.”  It once produced massive, 16-inch cannons.

Today, the original site of the arsenal, which is located in the northeast corner along Broadway, is now occupied by playing fields and tennis courts.  About a third of the base now resembles a park, with tree-lined roads, military quarters, trimmed lawns, and monuments.  The other two-thirds is comprised of the arsenal’s reason for being, it’s industrial sector that produces some of the most powerful artillery in the world.  Within this sector, the arsenal’s Benet Laboratories operates, which develops, improves, researches, and tests large-caliber armament systems, such as cannons, mortars, recoilless rifles, tank gun mounts, and munition handling apparatuses.

The arsenal’s museum was once located in the historic Cast-Iron Building, or Building 38.  This Italianate designed structure was constructed with pre-fabricated cast-iron in 1859.  It closed its doors in 2013 and while there was some discussion of renovating and reopening it in 2014, the arsenal announced its permanent closure the same year.  Its closure was largely caused by the secure nature of the base.  Visitors were required to exit their vehicles, present a photo ID and vehicle registration, sign in, complete forms, acquire proof of their visit to the museum, return that proof to the gatehouse and then sign out.  There are no current plans to reopen the museum.