Temple Emanu-El, built in 1960, is the first original synagogue constructed in Hawaii. The congregation itself was established in 1938 as the Jewish Community Center (JCC); this was the first official synagogue founded in Honolulu. This wasn't the first congregation in the state; that one formed in 1901 but only lasted until 1907. The JCC, which became the main center of Jewish life in Honolulu, first leased a chapel and then converted it into the JCC. During the next decade, a school and temple Sisterhood were established. The congregation adopted its current name in 1950 and bought a large residence at this time too to be its new synagogue. This eventually became too small and the present synagogue was built.

Temple Emanu-El was built in 1960 and was the first synagogue constructed from the ground up in Hawaii. 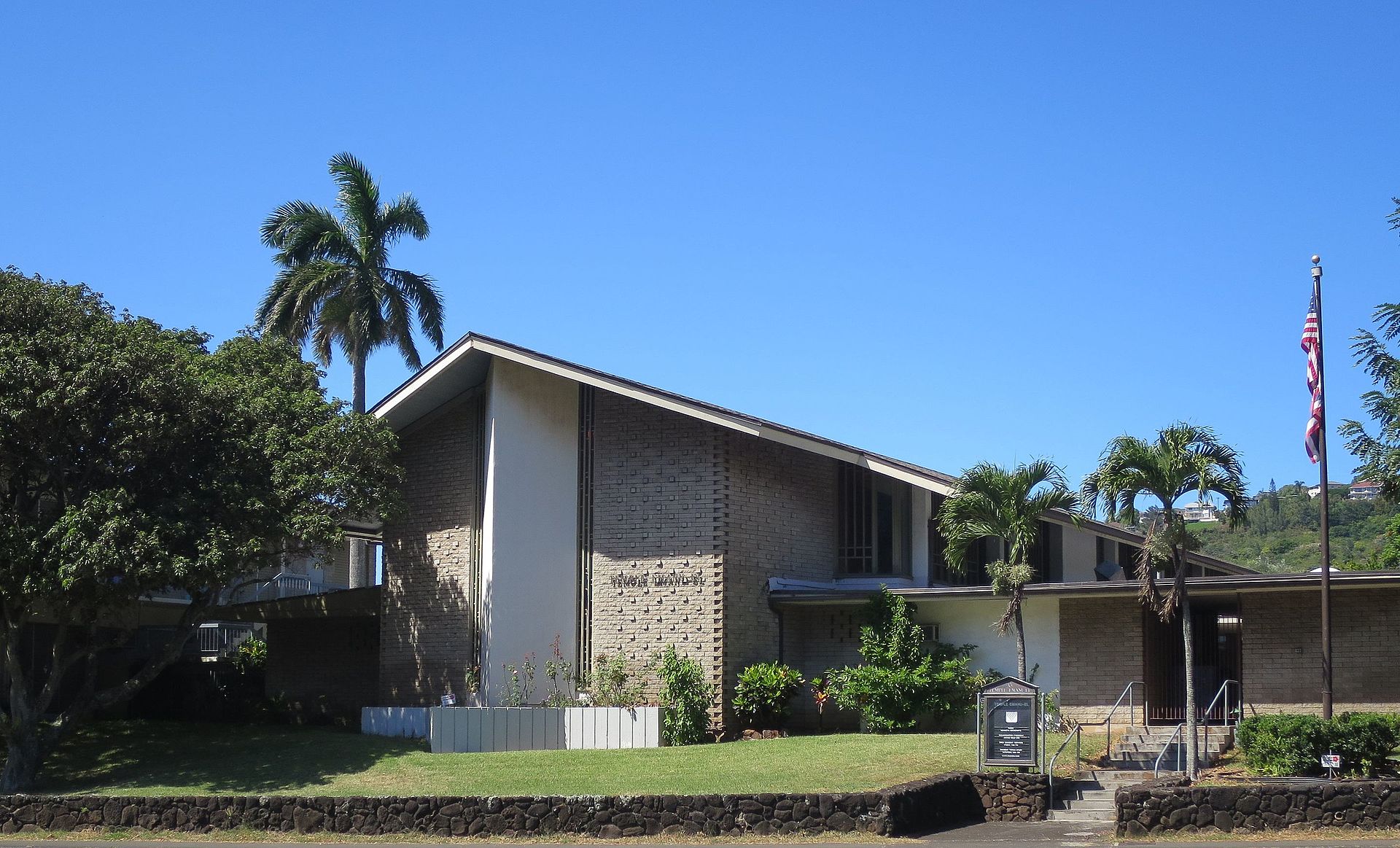