This handsome building is home to Congregation Mickve Israel, the third oldest Jewish congregation in the country. It follows the Reform tradition. A group of 42 Jewish immigrants from England arrived in Savannah in 1733 and founded the congregation in 1735. Most of the group were Sephardic and Ashkenazic Jews of Spanish or Portuguese origin; all were generally poor and looking for a new beginning in the colony of Georgia, which had just been founded a few months before their arrival. The synagogue itself was built in 1878 in the Gothic Revival style and is listed on the National Register of Historic Places (the nomination form for this designation does not appear to be available at this time). The synagogue includes the sanctuary and an attached modern museum, administration, and school building. The museum features many historic artifacts on display. The congregation, to which 350 families belong, is still in possession of the Torah the group of immigrants brought over and continues to be used today. 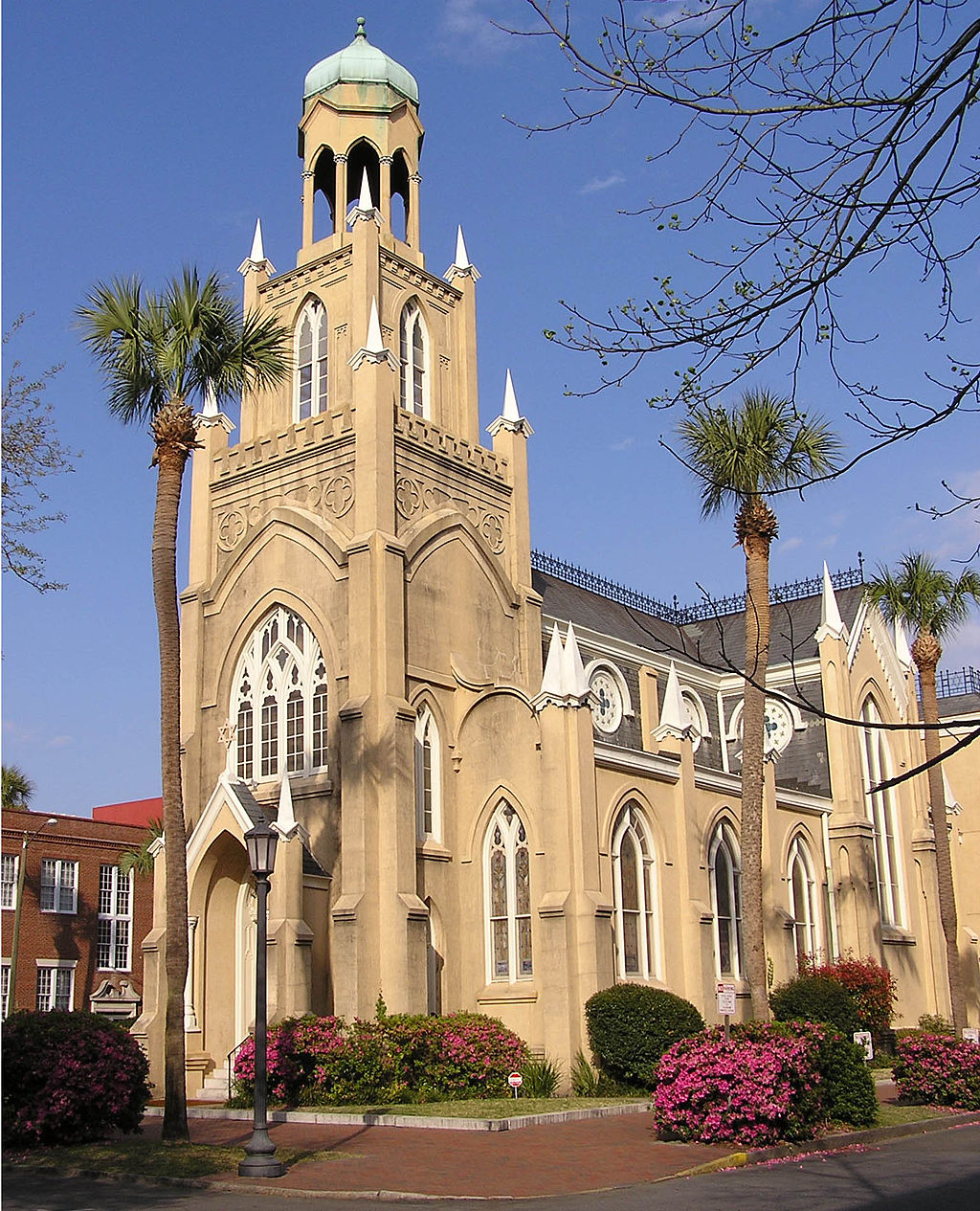 Some of the artifacts on display in the museum. Photo: Congregation Mickve Israel 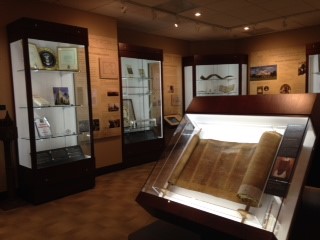 A fire destroyed the wooden synagogue in 1829. A larger brick one was built in 1841. Germans began to arrive in American in the 1840s and among them were many Jews. The increased population of Jews prompted the construction of the current synagogue. The congregation began a gradual shift towards Reform Judaism in 1868 and eventually joined the Union of American Hebrew Congregations. The addition was built in 1957 and later expanded in 2002-2003.

We offer tours of our historic sanctuary and museum Monday-Friday (excluding Jewish and Federal holidays) from 10:00am through 4:00pm. The last tour begins no later than 3:30pm.