The Ten Broeck Mansion is a historic house museum and headquarters for the Albany County Historical Association (ACHA). It was built by Abraham and Elizabeth Ten Broeck after their previous home was destroyed by fire in 1797. Originally known as Prospect, it was built on land leased from Elizabeth’s brother that overlooked the Hudson River and was completed in 1798. The ACHA acquired the mansion in 1948 and has preserved, maintained and conducted historically accurate renovations on the mansion since that year. The mansion is open for tours, except during the winter months, and hosts numerous events throughout the year. The mansion was added to the National Register of Historic Places in 1971.

The Ten Broeck Mansion was completed in 1798 and later owned by the Olcott family for a century. 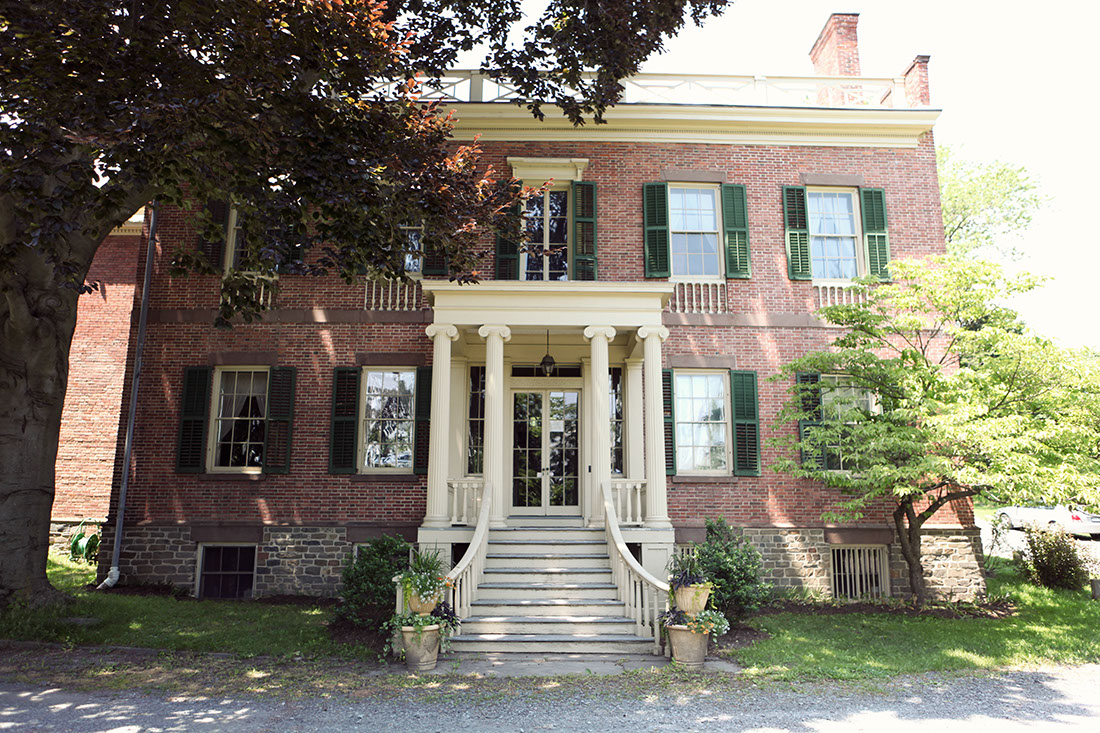 This postcard featured a picture of the mansion taken sometime between 1915 and 1930. 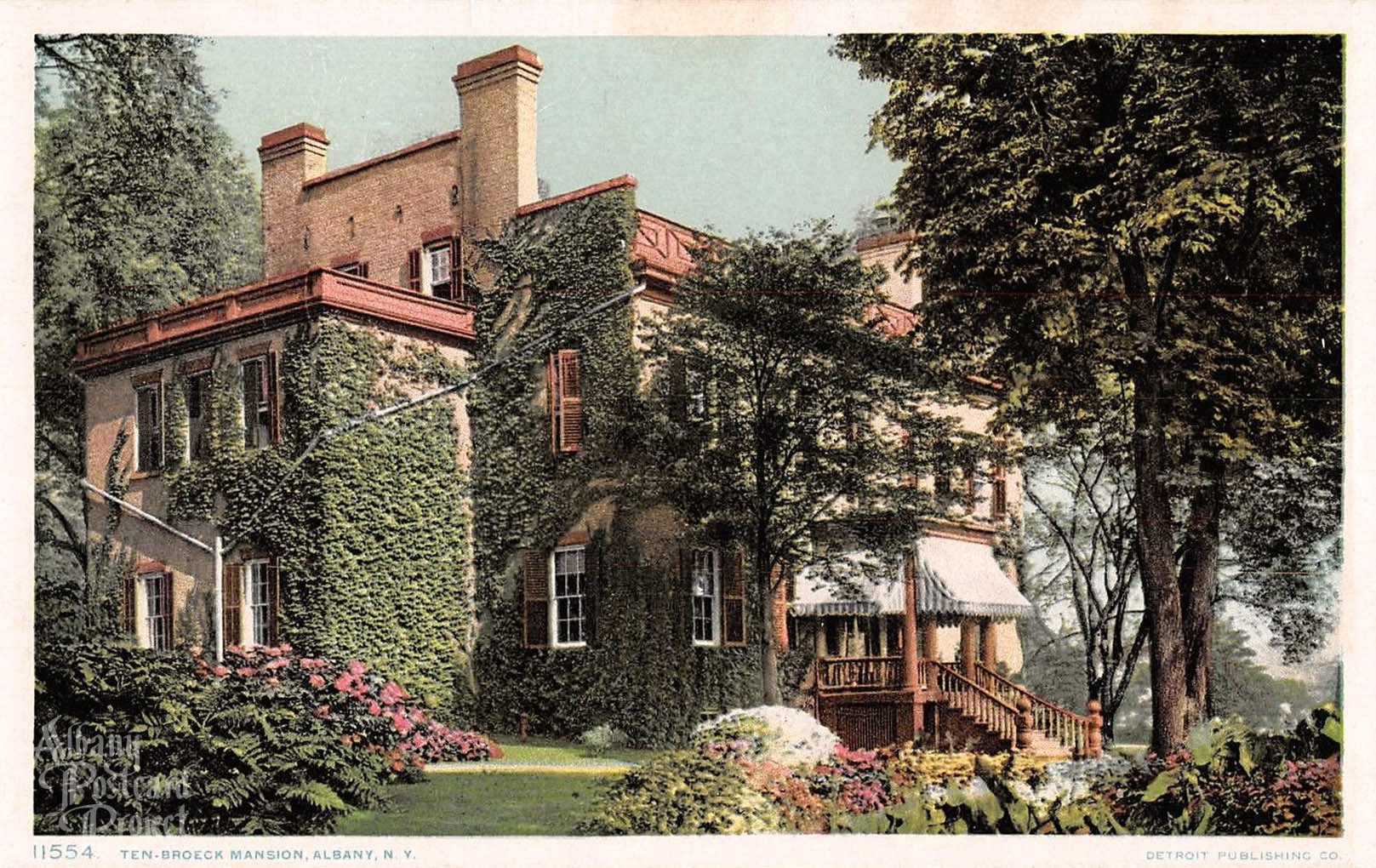 The entrance hall to the mansion features period furniture and a family portrait. 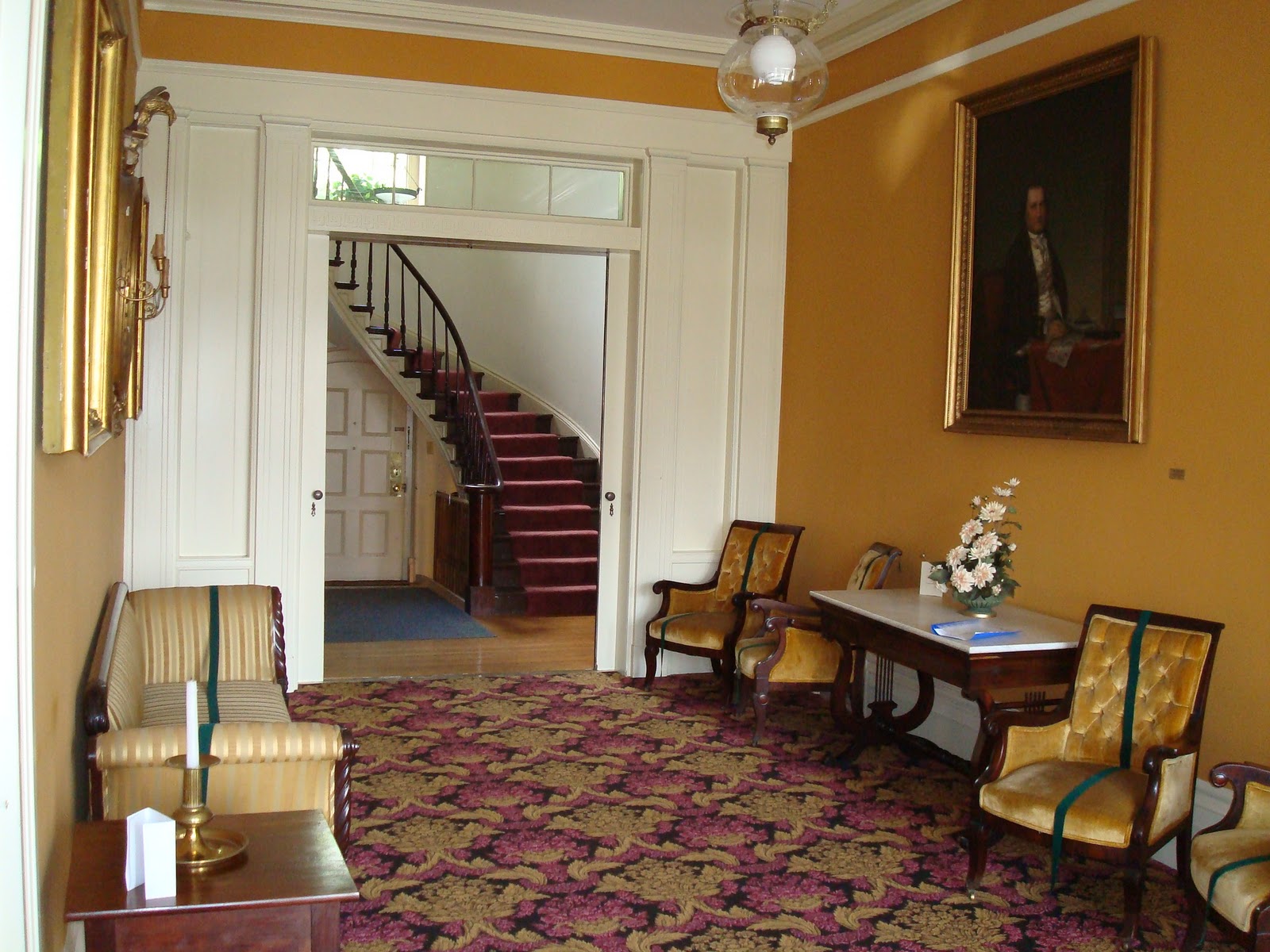 The mansion's formal gardens are part of the house tours that take place through the spring, summer and fall months. 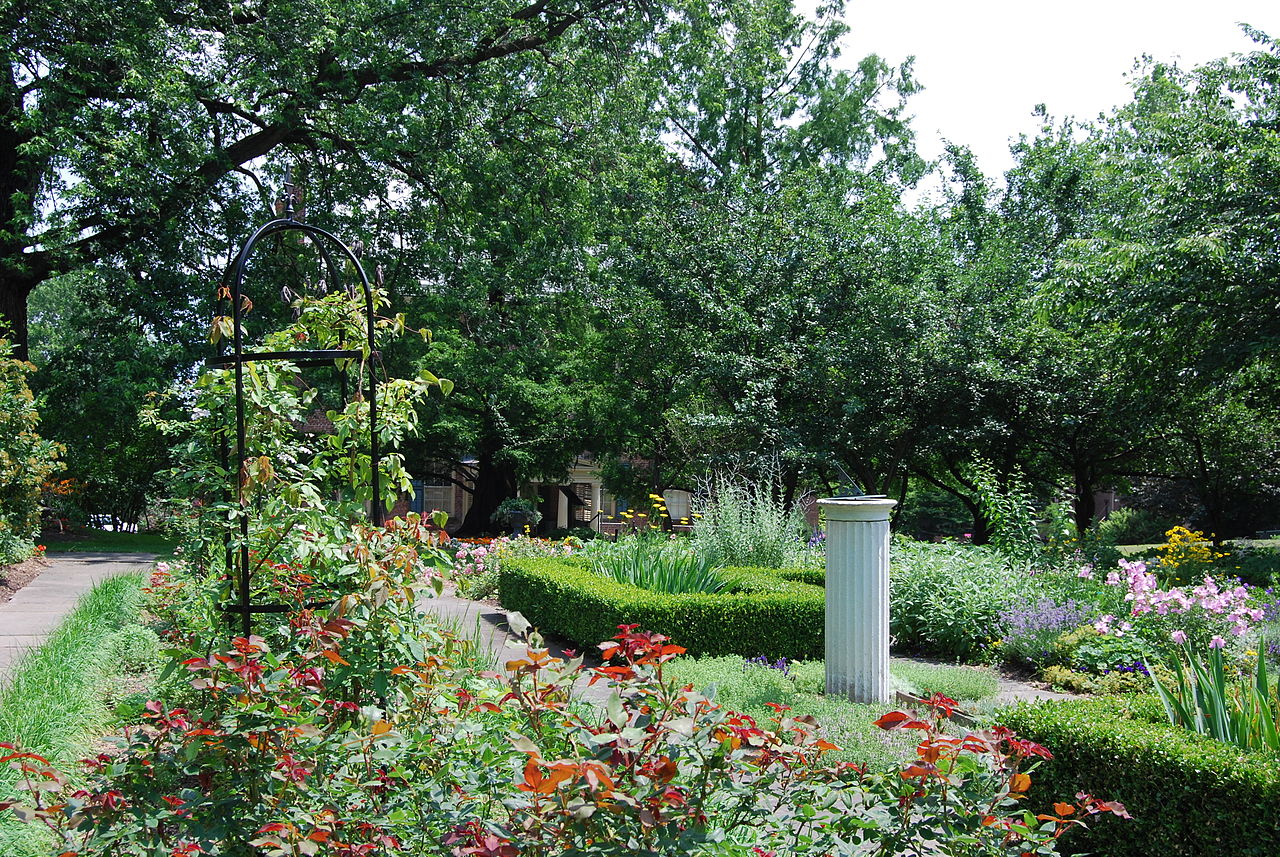 This portrait of Abraham Ten Broeck hangs within the mansion. 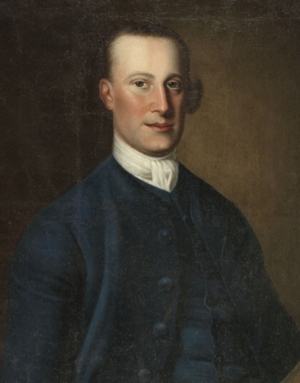 In 1797, a fire swept through Albany that destroyed several blocks and dozens of structures, to include the home of Abraham and Elizabeth Ten Broeck on Columbia Street.  The elderly couple, relative to the times (both were 63), then proceeded to build an elegant and expansive mansion in what is now the Arbor Hill neighborhood.  They moved into their new, Federal style home in 1798 and both enjoyed their remaining years at Prospect.  Abraham died in 1810 and Elizabeth followed three years later.

The Ten Broeck family dates back to the days of the Dutch colony of New Netherland which was founded primarily along the Hudson River, from present day New York City to Albany, in the early 17th century.  Abraham was born in 1734 into a prosperous family that included three previous mayors of Albany.  He was educated in Europe and took over his father’s business interests when the elder Ten Broeck passed in 1751.  He went on to serve as a delegate from New York at the Second Continental Congress and then served in the American Revolution, commanding the New York Militia at the influential Battle of Saratoga in 1777.  Like his father, he served as the mayor of Albany from 1779-1783 and again from 1796 to 1798.  He also served in the New York State Senate and was appointed as the first judge of the Court of Common Pleas, appointed by Governor George Clinton in 1781.  Finally, he served as the first presidents of both the Bank of Albany and the Albany Public Library.

As for his mansion, it went through a Greek Revival renovation in the 1820s and was purchased by Thomas Worth Olcott in 1848.  Olcott renamed it Arbor Hill and conducted some minor alterations, adding a first floor butler’s pantry and second floor bathrooms.  The Olcott family occupied the house for a century, bequeathing it to the ACHA in 1948.  The ACHA was founded in 1945 with the express purpose of preserving and promoting the history of Albany County.