Originally built in 1884, Temple Israel Museum tells the story of Jewish life in Leadville during the turn of the century period through its displays artifacts and information. Like many other towns in the West, people were attracted to mining jobs. For Leadville, it was silver that attracted thousands of people, including some 300 Jews. Jewish services are held periodically at the museum. 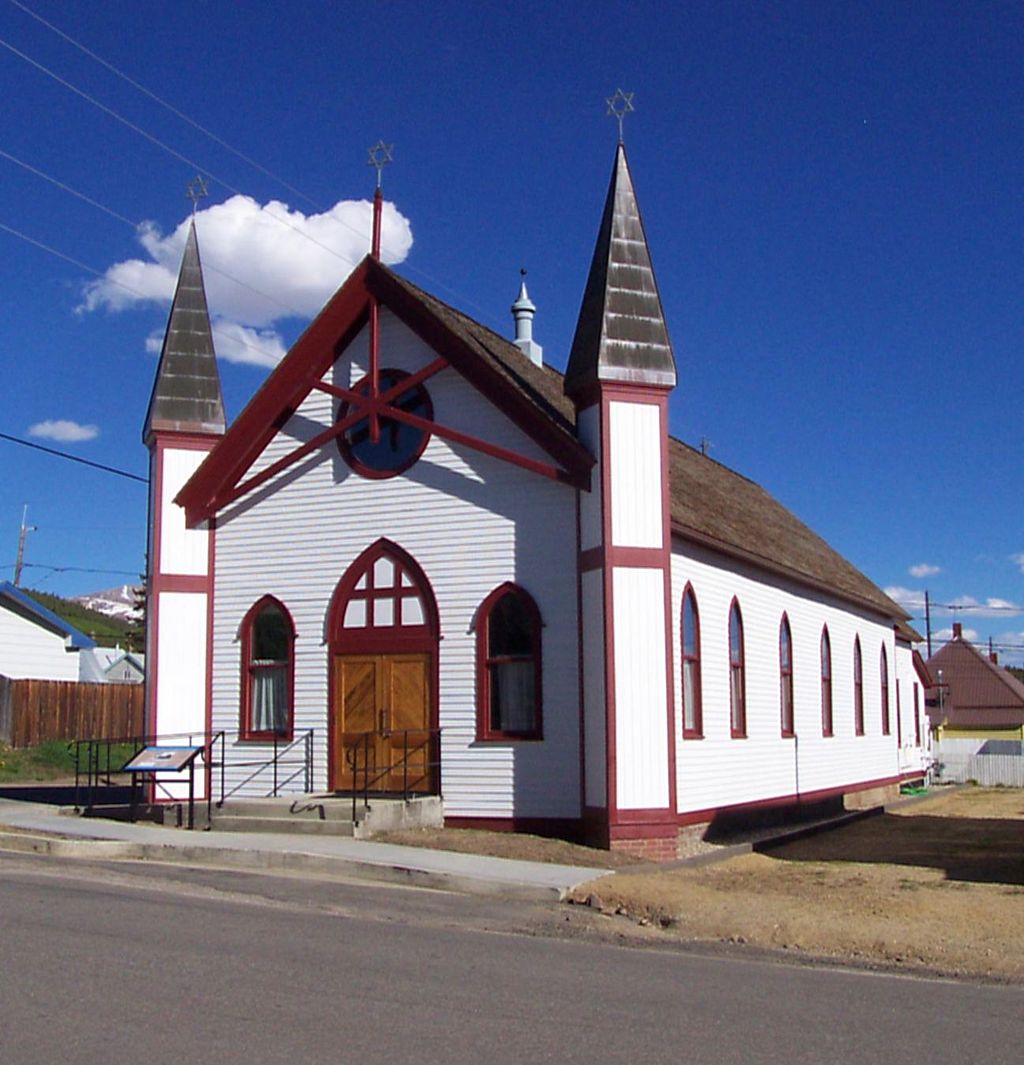 The building was used as a temple for a relatively short time, from 1884-1914. It was designed in the Carpenter Gothic style. Some members split off in 1892 to form an Orthodox congregation (Temple Israel followed Reform Judaism). By 1908 regular services were no longer held. In 1914, the very last service was held. Later in 1937 an auto repairman bought the building and used it as a home and shop (he took down the original towers). During WWII it was used as a dorm for mine workers. Next, a local church bought it in 1955 and 1966 it was converted into an apartment building. The Temple Israel Foundation bought it in 1992 and fully restored it after a 2006 fire.