Congregation B'nai Israel is the first congregationally owned synagogue west of the Mississippi River. It was founded in 1852 by Hyman Moses, a jewelry merchant who for a few years prior had offered his house (where his store was located) as a place for Jews to worship. For his role in leading the effort to found the congregation, he has been called the "Father of Temple Israel." He also led the Hebrew Benevolent Society which took care of the poor and sick. Today, the congregation is a thriving community, serving as a place for worship and social gathering. The community is also active in social justice and interfaith issues.

Congregation B'nai Israel was founded in 1852. 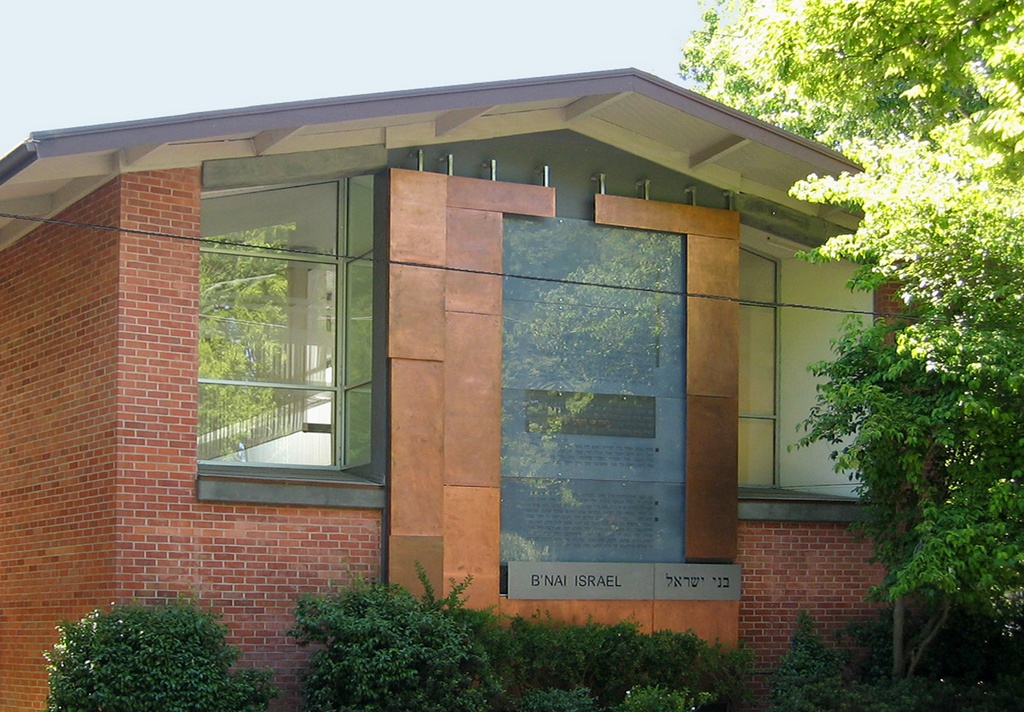 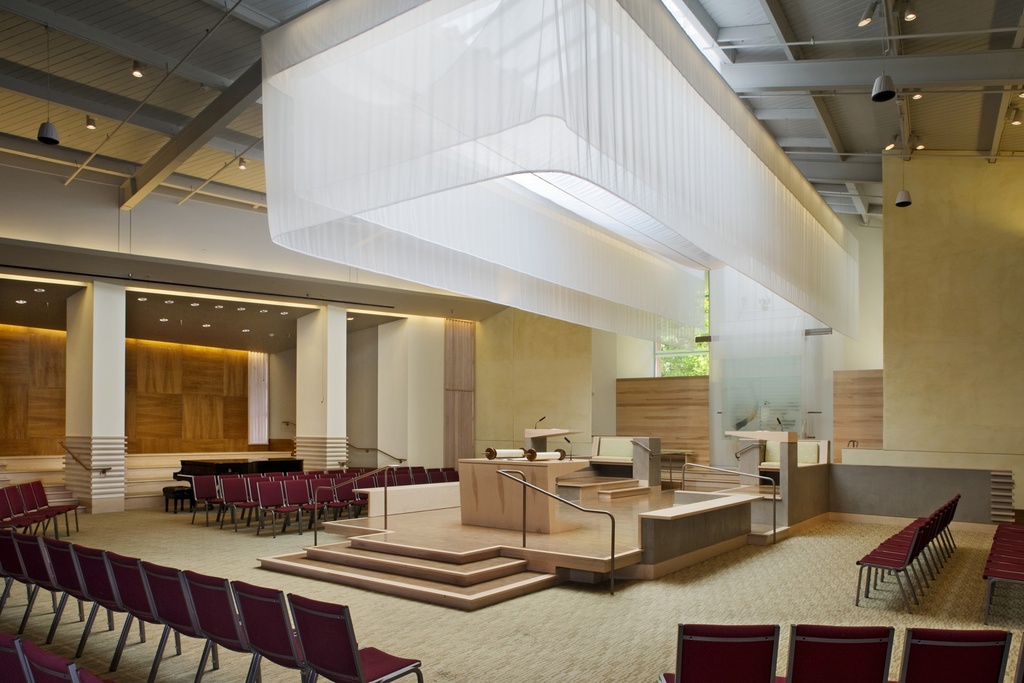 Unfortunately, a fire destroyed the first temple only a few months after it was purchased. Until the congregation bought a new building in 1858, they worshipped in three member's houses. Again in 1861 a fire damaged the building and not long after it was flooded as well. The congregation found a new home in 1864 in a former concert hall and remained there until 1904. In 1879, the congregation switched from Orthodox to Reform Judaism, which prompted some members to form another community called Mosaic Law Synagogue. Congregation B'nai Israel relocated in 1904 to a new home. The present site became the home for the congregation in 1954, which was a brand new building. Additions and other improvements have been made to the building since then including a new chapel and library.

Tragically, the congregation has suffered two incidents of antisemitism. The first occurred in 1993 when it was firebombed and the second in June 1999, when two men set it (and two other synagogues) ablaze, causing extensive and expensive damage. In response, the local community gave its full support for the Jewish community, attending a rally the congregation held a few days after the arson attack.