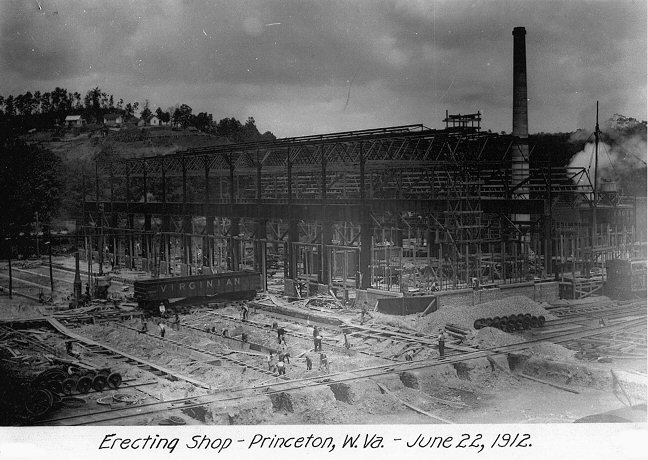 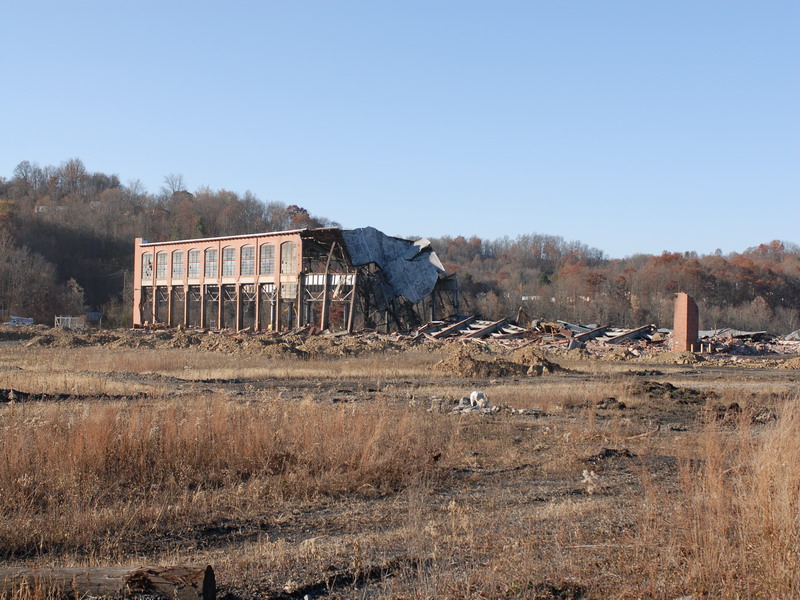 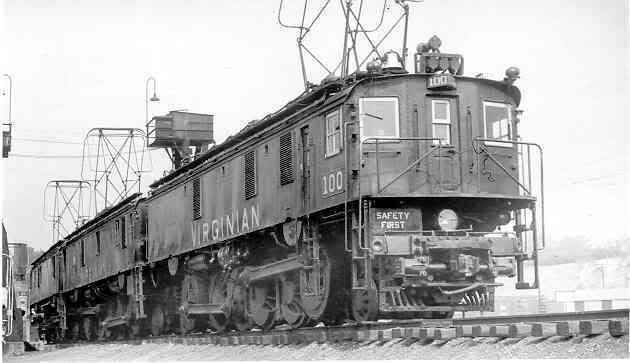 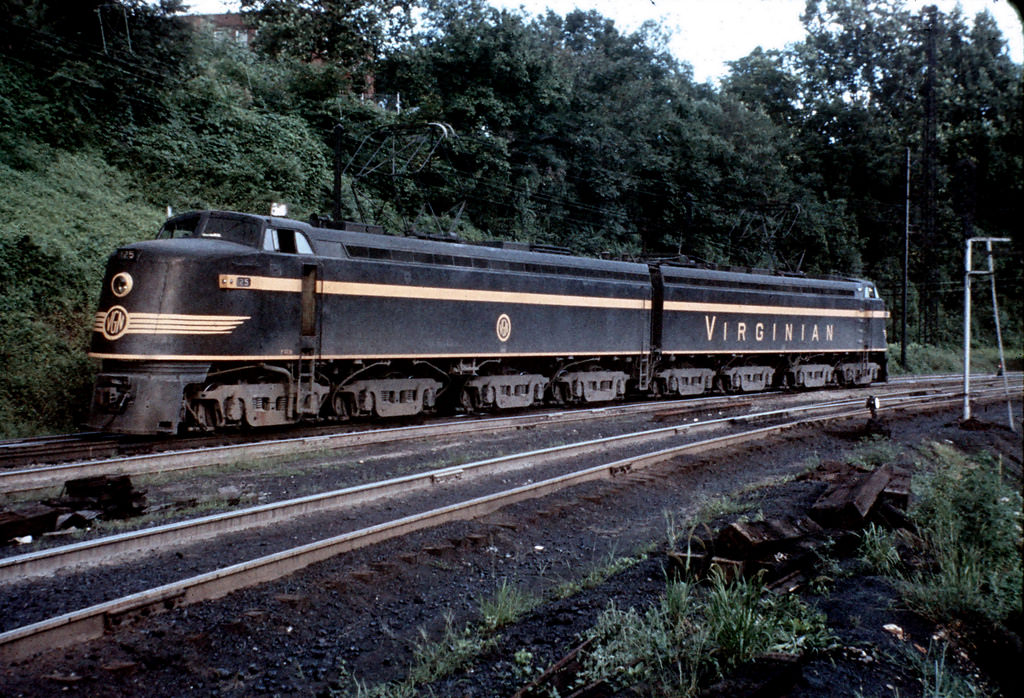 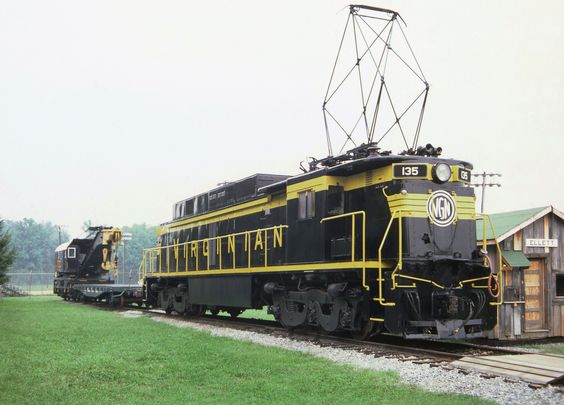 The Virginian Railway was founded in 1907 following the merger of the West Virginia Deepwater Road and Virginia Tidewater line, all of which was funded and owned by oil tycoon Henry H. Rogers and engineer William N. Page. Categorized as a Class 1 railroad, the Virginian consisted of less than five hundred miles of track and had its headquarters in Norfolk, Virginia. The primary income of the railway was the transportation of bituminous coal from southern West Virginia, though the company was in direct competition with the Norfolk & Western Railroad. While they had a passenger industry at one point, it collapsed following the development of the interstate highway system after World War II. The Virginian Railway was notable due to its tendency to take the most direct route, such as crossing streams instead of running alongside them or going directly through mountains rather than around.

The Virginian Railway was also well-known for purchasing some of the largest locomotives on the market, no matter the cost. During its steam era, it used engines from the Baldwin Locomotive Works, though they had difficulty with the class XA Baldwin Triplex due to a design flaw. When they shifted to electric in 1923, the company replaced the engines on their mainline with the EL-3A electric locomotives, produced by Alco and Westinghouse Electric and Manufacturing. The EL-3A would be replaced by the General Electric EL-2B and the EL-C in 1948 and 1956, respectively.

When the Virginian Railway merged with the Norfolk & Western railway in 1959, the Princeton railway yard came into the latter's possession, and later the Norfolk & Southern railway. It was added to the National Register of Historic Places in 2003.

NWHS Introduction to The Virginian Railway. The Norfolk and Western Historical Society. https://www.nwhs.org/about_vgn.php.