Built in 1941 in the Streamline Moderne style, it was originally a mayonnaise factory. It was designed by architect August Perez Jr in the art moderne style, a close cousin of art deco known for its curving forms, long horizontal lines and "streamlined" appearance. As of 2009 it had been vacant since Hurricane Katrina in 2005, and it was being redeveloped into a 72 unit apartment building, which opened in 2010.

The Blue Plate building as it looks today 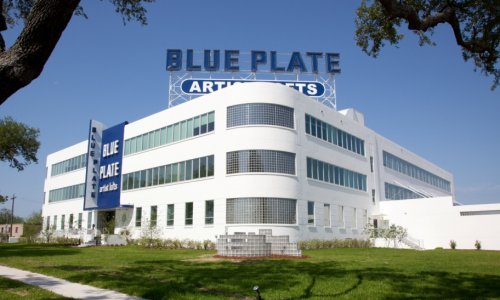 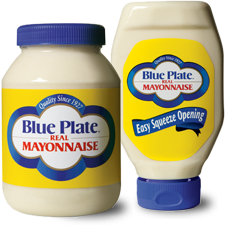 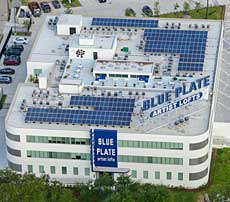 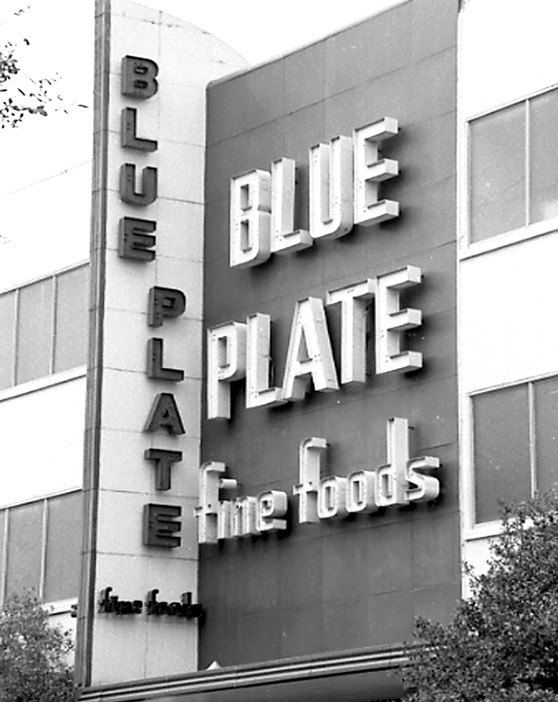 When mayonnaise was invented in Philadelphia in the early 1900s, the product that people can put on their sandwiches, took off and became more in demand. In 1927, the Wesson-Snowdrift Oil Co. became the prime supplier of mayonnaise of the South. Just two years later, the Blue Plate was created as a subsidiary to Wesson-Snowdrift, with a warehouse built in Gretna, LA. In 1941, this building was under construction to act as the company headquarters and main plant, however, Pearl Harbor and WW2 interrupted construction until 1943. In 1974, the plant closed down as mayonnaise production moved to California. Although mayonnaise production came back to Louisiana, this building remained closed. After Hurricane Katrina it was renovated and became a loft. Before its renovation and remodeling, it was placed on the National Register of Historic Places list.