The Atlanta Daily World Building once housed a newspaper of that name, founded in 1928 by William Alexander Scott II, a Morehouse College graduate. The newspaper is the city's oldest continually operating African-American newspaper. While the newspaper has moved their offices to Peachtree Street in Atlanta, the building has been adaptively re-used. The building almost was lost to demolition in 2012, when the tornado-damaged, vacant structure was going to make way for a new residential complex with 91 units. Thankfully, the Atlanta Urban Design Commission denied the plans, leading to the building's reuse as two condominiums upstairs and two commercial spaces on the ground floor. 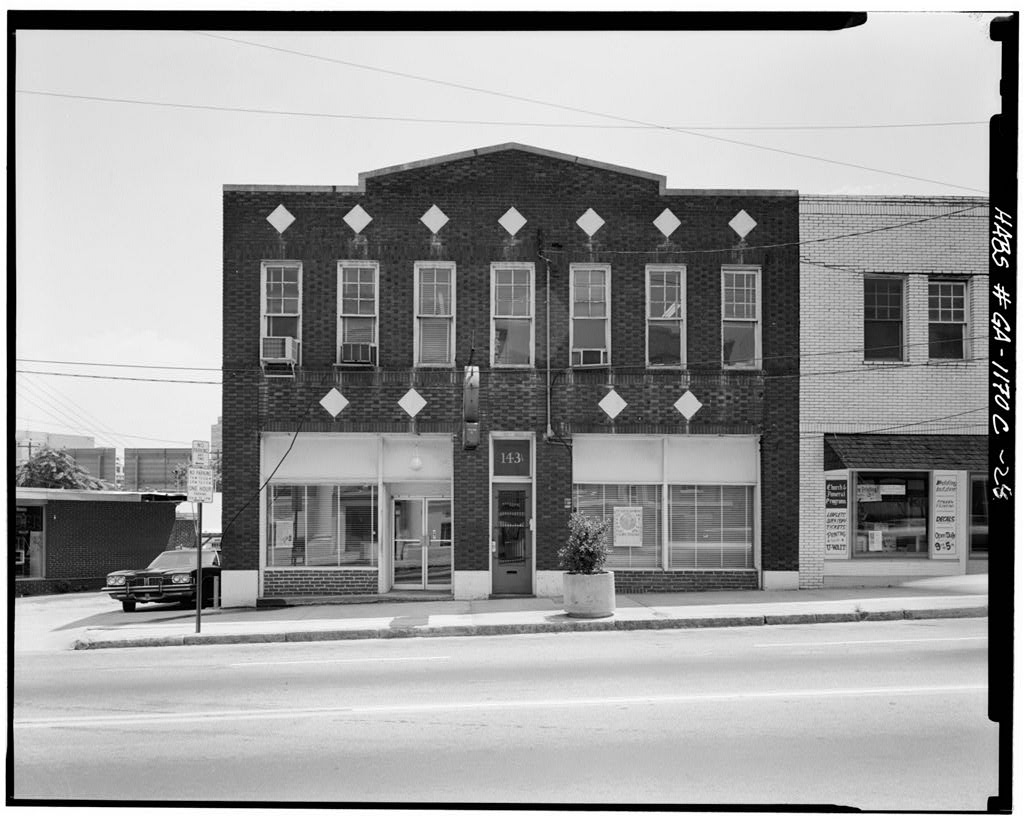 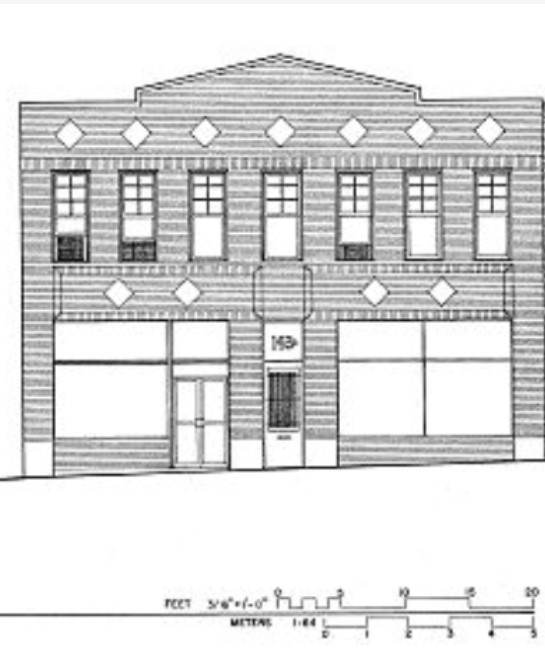 The Atlanta Daily World Building is a two-story brick building that dates back to 1912. It became the home of the Atlanta World newspaper in 1928. In the words of its founder, William Alexander Scott II, the newspaper aimed to cover news that would be primarily important to Black people. In 1932, Scott's weekly newspaper became the Atlanta Daily World, the first daily Black newspaper in the world. William A. Scott II created a syndicate of fifty newspapers across the country by 1933, operating as Scott Newspaper Syndicate, one of the largest Black-owned businesses in America.

William A. Scott II died in 1934 at the age of 31, after being shot by an unknown assailant. After the murder, the newspaper was run for many more decades by his brother, Cornelius A. Scott. The newspaper has been a longtime supporter of civil rights issues, education reform, and the preservation of historic Auburn Avenue. In 1944, a jazz club, Club Poinciana, rented one of the two commercial spaces on the front of the building's ground floor. The newspaper had about 28,000 subscribers by 1945. The newspaper took a more conservative tone than other similar newspapers, and even endorsed Richard Nixon for U.S. President in 1960.

The newspaper operated from the building on Auburn Avenue, in the heart of the Black business district, until 2008, when the tornado that struck downtown Atlanta damaged the structure. The building's roof was blown off, and the newspaper's building sign was damaged. The newspaper moved their offices to Peachtree Street, and continues to operate. The building remained vacant and deteriorating for four years, but was saved from demolition plans by potential new owners in 2012. A petition signed by over 1,000 people pleaded the case for saving the historic building, and the city listened. A man named Gene Kansas and his business partners then bought the building from the Scott family.

By mid-March 2015, the building was re-opened after renovations by the architectural firm Gamble & Gamble and others. The upstairs has been renovated into living space, with two, two-bedroom condominiums. One ground floor storefront space houses Arden's Garden, a local family-owned juice bar offering smoothies and bottled juices. The drinks are made with only fruit and vegetables, but they use twenty different kinds!

Condesa Coffee, formerly on one of the two ground floor spaces in the building, moved out in December 2019. A new coffee shop opened in the space in February 2020, a non-profit named Refuge Coffee. The owners have run another coffee shop in the suburbs, in Clarkston, for five years and have provided jobs and job training to refugees from 80 countries. They plan to expand their services to the Sweet Auburn neighborhood, offering a "safe, multi-ethnic space void of agenda" for Atlanta's refugee community. Given Auburn Avenue's links to struggles for social and civic justice, the location seemed a perfect fit for Refuge Coffee Company. They plan to hold fundraisers and clothing drives at the new shop, too. This same spot contained a coffee shop in 1918.